10 things maybe you didn’t know about the Italian language 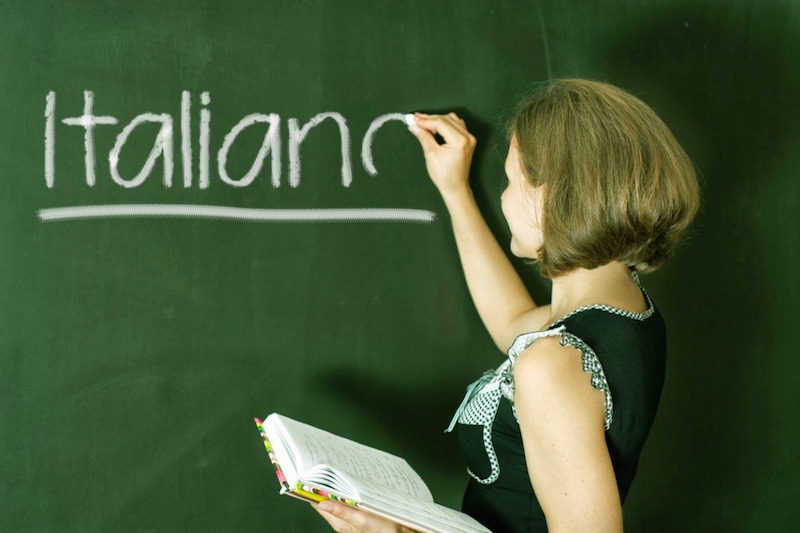 The Italian language, at twenty-first place in the world, is a particularly rich and articulate language, but in its colloquial “version” it is perhaps less famous than its “scholastic” version. Italian, spoken not only in our country but also by millions of people around the world as a second language, is considered a language of significant cultural importance. However, there are many little known facts about the Italian language along with curiosities that we are going to explore in this article.

Curiosities about our native tongue

1. Where does it come from?

Italian descends from the vulgar Latin language, the language spoken by the plebs and by the military of the Republican period, rather than from classical Latin.

Italian descends from the fusion between vulgar Latin and the languages ​​spoken by the peoples who invaded Italy, including Longobards, Goths and Franks. The Vulgar language then replaced Latin, thanks also to the work by Dante Alighieri De vulgari eloquentia.

The oldest document written in Italian is the Placito Capuano, which dates back to 960. A text in which some formulas appear in the vernacular next to the Latin. The oldest inscription, however, dates back to a period between the sixth and ninth centuries, and appears on a wall of the Catacombs of Commodilla in Rome. A long time ago, don’t you think?

Linguistic Italy is also an Italy of numerous dialects, divided into three dialect macro-areas. The northern area of ​​the country is marked by the La Spezia-Rimini border, while the central area is divided from the southern one by the Rome-Ancona border.

5. Which is the most common territorial language?

In 2011, according to data released by ISTAT, the percentage of illiterates in Italy was 2%.

At school we learn “standard” Italian, while in common use “colloquial” Italian prevails. A language influenced by anglicisms, commercial and industrial terms.

The greatest impoverishment of the Italian language is indicated by linguists in the grammatical and syntactical deficiencies, an aspect that would now also involve even university students.

Of particular impact on the Italian language are neologisms – promozionare, situazionare, apericena – the linguistic tics – without ifs and buts, and so on – combined with the use of clichè and improper uses.

The most frequent errors ever? ? “Qual’è” (what is) written with an apostrophe is in first place, followed by the wrong use of the subjunctive. These are increasingly widespread errors, regardless of the “class” they belong to. A transversal trend, which affects everyone, including journalists and students.

Did you know all these 10 things related to the Italian language? I hope I have satisfied your curiosity about our native tongue. Continue to follow me to discover many other interesting things about our country! Surprises certainly don’t end here.

Here are the places where the famous novel written by Alessandro Manzoni is set One of the most important novels in...