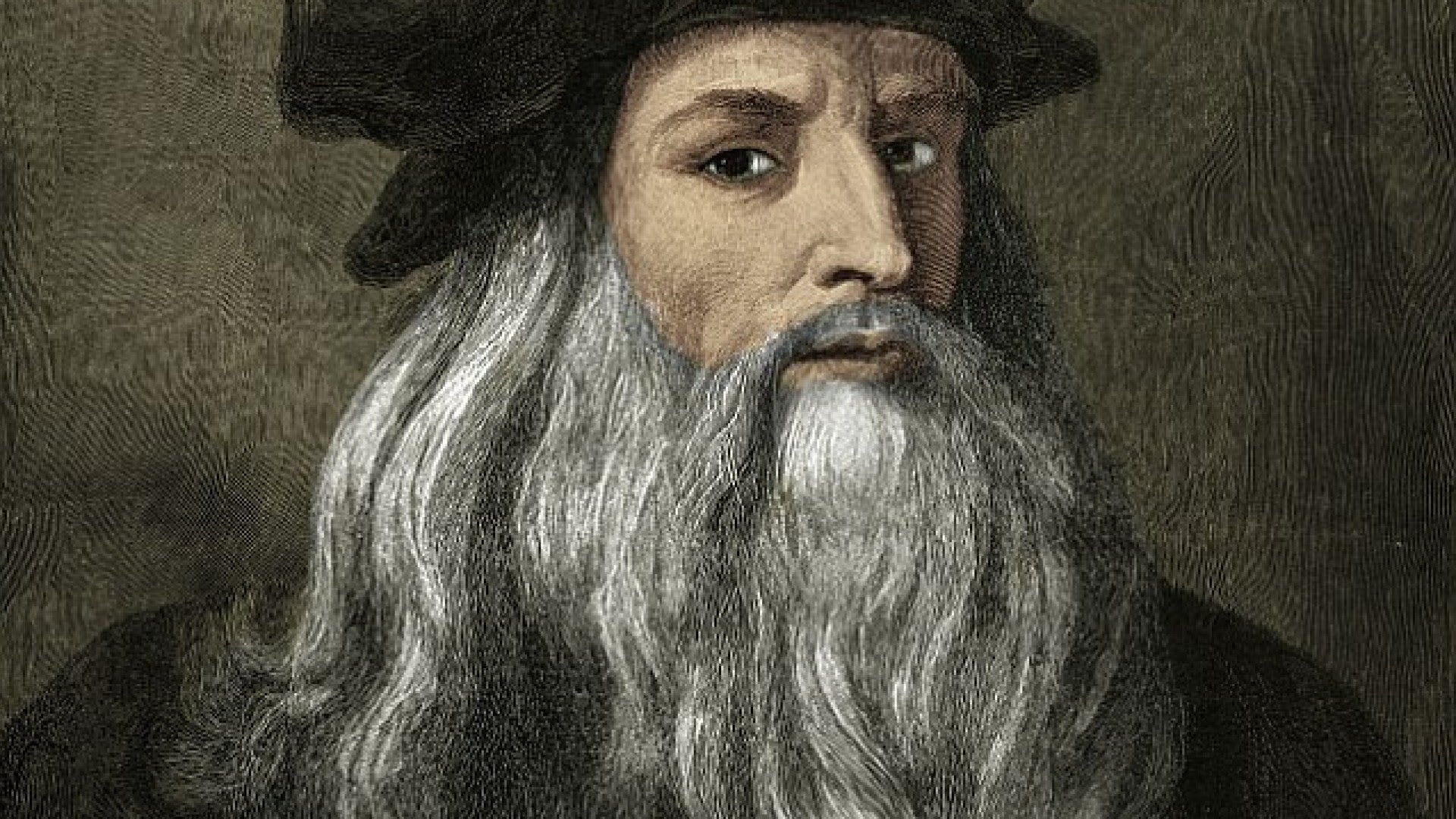 On April 15th of 1452, an absolute genius was born, who forever changed the history of art and culture: Leonardo da Vinci. Italian Traditions will guide you on the discovery of this extraordinary character through the story of his life and of his most important works. Finally, we will talk about the upcoming film at the beginning of May which celebrates the bond of Leonardo with the city of Milan. 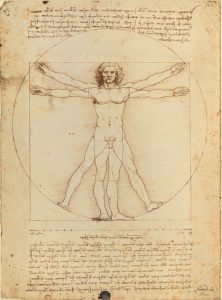 The birth of Leonardo da Vinci

On April 15th of 1452, in a house near Vinci on the slopes of the massif Montalbano, Leonardo da Vinci was born at three o’clock in the morning. These details were noted by his grandfather in the volume dedicated to family memories. Leonardo was the son of the wealthy notary Piero da Vinci and Catherine, a woman of humble origins. 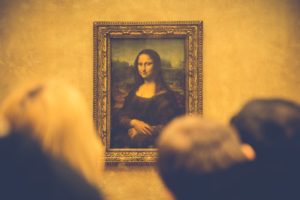 He was welcomed into his father’s house where he grew up with his brothers and immediately demonstrated a great pictorial talent. At the age of sixteen, after the death of his paternal grandfather, he moved with his family to Florence. His great talents led his father to send him to the workshop of Andrea Verrocchio, who was a highly acclaimed goldsmith painter and sculptor and sought after as master.

Life and the most important works of Leonardo da Vinci

In 1480, Leonardo da Vinci became member of the Academy of the Garden of S. Marco under the patronage of Lorenzo the Magnificent. In the same year he was commissioned to paint The adoration of the Magi in the church of San Giovanni Scopeto just outside Florence. However, the Florentine environment was too narrow minded for him and he wrote a presentation letter to the Duke of Milan, Ludovico Sforza who welcomed him to his city. In this period some of his pictorial masterpieces were created. One of these was the practice for the bronze equestrian monument dedicated to Francesco Sforza. 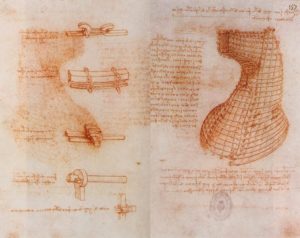 Between 1489 and 1490 he dedicated himself to the decoration of the Castello Sforzesco until Milan was invaded by the troops of the king of France Louis XII. In 1503 he returned to Florence where he painted the Great Council Hall in the Palace of the Signoria with Michelangelo. In 1513 he was invited by French King Francis I to Amboise. Here he dedicated himself to hydrological projects for some French rivers. He died on May 2nd, 1519 and was buried in the church of San Fiorentino in Amboise.

The film: Leonardo da Vinci. The Genius in Milan

The film will be screened in Italian cinemas from 2nd to 4th May. Starting from the exhibition organized by the city of Milan and the publishing house Skira at the Palazzo Reale on the occasion of Expo. The national public broadcasting company Rai together with Skira and Codex Atlantico decided to work together on this documentary film about the years Leonardo da Vinci spent in Milan. The goal is to touch the different aspects of his life and his art by enhancing the characteristics of the Milan of the time. To explain the complexity of Leonardo’s genius it was decided to enrich the documentary story with the addition of some fictional scenes. In this way the story of Leonardo has become wider and involves other important figures of that period in Milan. 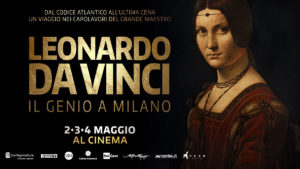 Some anniversaries are more important than others. An example is Leonardo da Vinci’s birthday one of the greatest Italian geniuses in history. The importance of these characters is underlined also by the numerous events organized on this occasion. If you want to learn more about this topic we recommend you read this article too. Now that you know who Leonardo da Vinci is, you just have to go and discover his works, if you haven’t already done so.

The most important event in the world for high-quality hand crafted musical instruments In Italy many international...

An exhibition that is seven exhibitions in one. Yes, you heard right, however paradoxical this statement may be, it...