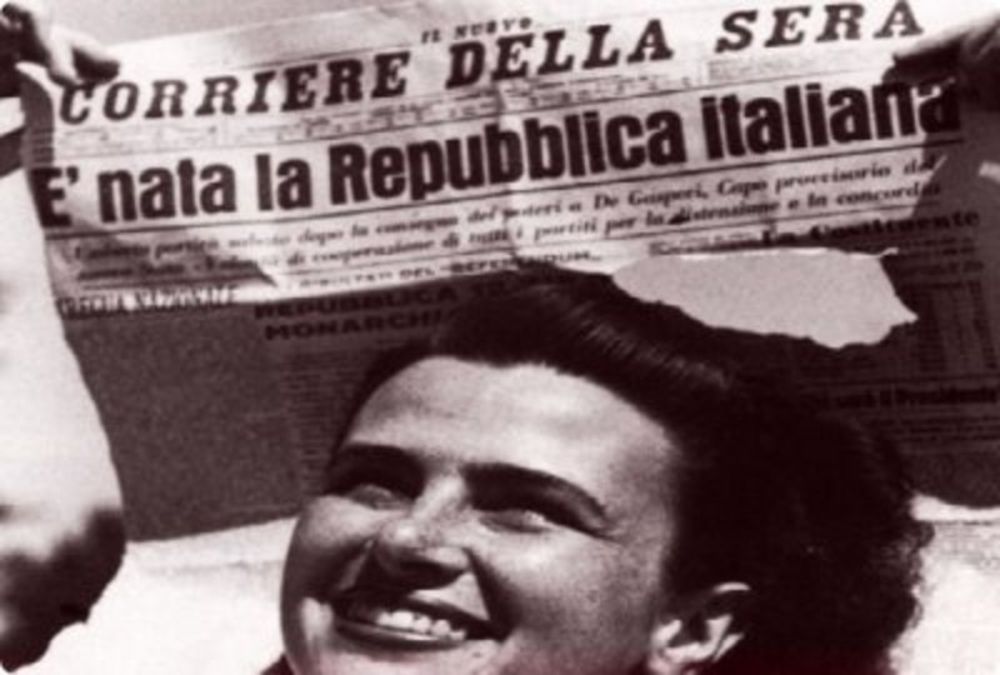 On the 2nd of June, the holiday of the Italian Republic is celebrated. This is precisely the anniversary of a historic day for the Italian people because after the fall of fascism the transition from a monarchical regime to a republican state took place. This represents a date of fundamental importance for the recent history of our country. Italian Traditions will lead you to the discovery of what this celebration means and all about its history. We will also explain to you what it means today and the main events taking place to celebrate it.

Being a date of fundamental historical importance for our country, it is celebrated with official initiatives and ceremonies. It was established as a public holiday starting September 20, 1948 through a proclamation by the Senate. In many Italian squares, military parades are held to celebrate the event. The most important is the one that takes place in Rome that sees the parade of:

Everything takes place in the presence of the president of the republic and the highest offices of the state. 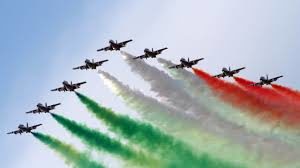 June 2, 1946 marks the end of the fascist domination and is the date when a referendum was held, which took place over these two days, leading to the abolition of the monarchy and the establishment of a republican state. With 12.718.641 votes, “yes” won and ended the Sabauda monarchy after more than eighty years. The Court of Cassation ratified the decision on May 18 of the following year.

The holiday and its celebration in the past and today

The celebration of Republic Day was established by the then President Luigi Einaudi starting from 1948. From that day until 1977 it took place on 2 June. In that year, due to the heavy economic crisis affecting the country, it was decided to move the celebration to the first Sunday of June each year. This is because in this way there was no loss of a business day. In the previous year, however, the military parade had been canceled due to the earthquake in Friuli Venezia Giulia. In 2000 the government led by Amato re-established the old date.

The ceremonial has remained almost unchanged for all these years. It consists in the passage of the armed forces in front of the President of the Republic and in the deposition of the laurel wreath in front of the tomb of the Unknown Soldier at the Altar of the Fatherland. Today it foresees three events in addition. These are:

The holiday that is celebrated on 2 June in our country is a fundamental moment in the history of Italy. This is because on that date the passage to the republican type of government was established through a popular referendum. The fact that the referendum was held for the first time by universal suffrage also has great significance. Festivities and demonstrations took place in the main cities and in many minor towns, all evoking the spirit of freedom and rebirth that characterized those years.

The history of the Torre degli Asinelli

The prehistoric art of Val Camonica

Well-known throughout the world for its incredible natural, cultural and architectural wonders, Italy is...

The Cealini di Vecchiano are delicious biscuits with a simple and genuine flavor. They are prepared according to...