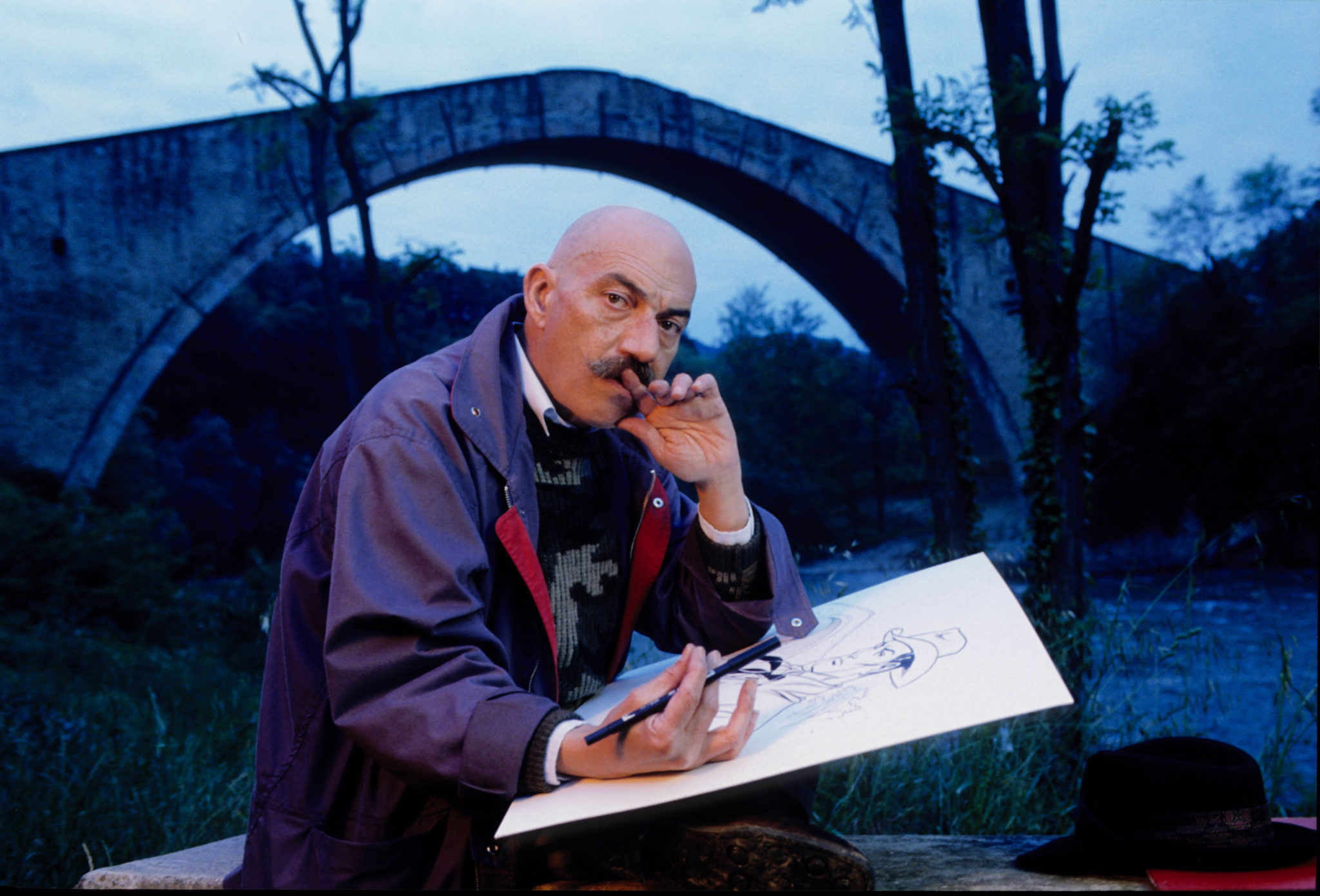 Among the most famous Italian cartoonists, Magnus is certainly one of the best known to fans of the comic world. The anniversary of his birth occurs on May 31st and it is on his “birthday” that we want to remember all his most popular successes. Distinguished by the perfectionism that characterized every one of his works, Magnus succeeded in the task of bringing the comic strip to achieve widespread consideration, and finally be no longer be defined as an “art of little consequence”. His unmistakable style and the almost baroque beauty of his neatly-detailed drawings and his use of sharp contrast, have made him one of the most unmistakable authors of all time.

Although Magnus is very well-known as one of the most famous Italian cartoonists, few people actually know his story. Magnus’s real name was Roberto Raviola, he was born in Bologna on May 31st 1939 and developed his passion for drawing since an early age. His art name was the simple abbreviation of the goliardic motto “Magnus Pictor Fecit”, used jokingly in the art school where he trained in his youth and where he also took his first steps in the professional artistic world. The painter died of cancer on February 5th, 1996 at the age of 56 in Imola, after having just completed a special issue of the Tex Willer’s Western comics series  he had been working on for the last seven years. 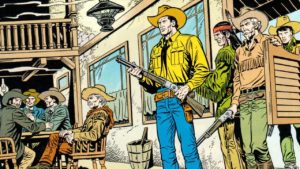 Magnus: his first steps in the world of comics

What made Magnus such an important figure in the world of comics, making him aspire to the Olympus of Italian cartoonists was certainly his unmistakable style. Singular, unique and pleasantly eccentric, it was the keystone for the creation of characters that are still considered true “icons” of the past. Magnus graduated in set design and in 1964 he started a fruitful collaboration with Max Bunker. The two together gave life to characters like Maxmagnus, Kriminal, Satanik and the famous Alan Ford, undisputed symbol of his art. 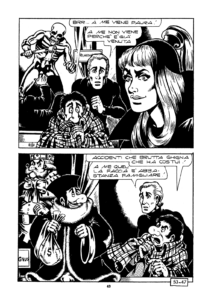 From the breakup with Bunker onwards: the modern Magnus 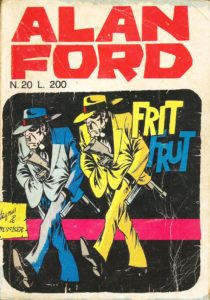 Magnus: 7 years for a comic?

What surely went down in the history of Magnus’s work was his collaboration with Claudio Nizzi. The two decided to cooperate in the creation of a Tex Willer adventure based precisely on Nizzi’s texts. The collaboration caught the eye of the critics and fans of Tex both for the infinite beauty of the drawings and for the meticulousness with which the 224 tables had been made. In fact, it seems that Magnus cared so much about that collaboration that it took him about 7 years to write the story. Seven years for just one comic!

Magnus remains one of the most respected Italian cartoonists of the modern era and during 2019, which is the 80th anniversary of his birth, we at Italian Traditions cannot help but advising you to read some of his best stories, you won’t regret it!

The most important example of orientalism in Italy The Italian territory is full of incredible places that have...