5 curiosities about the world of motorcycles 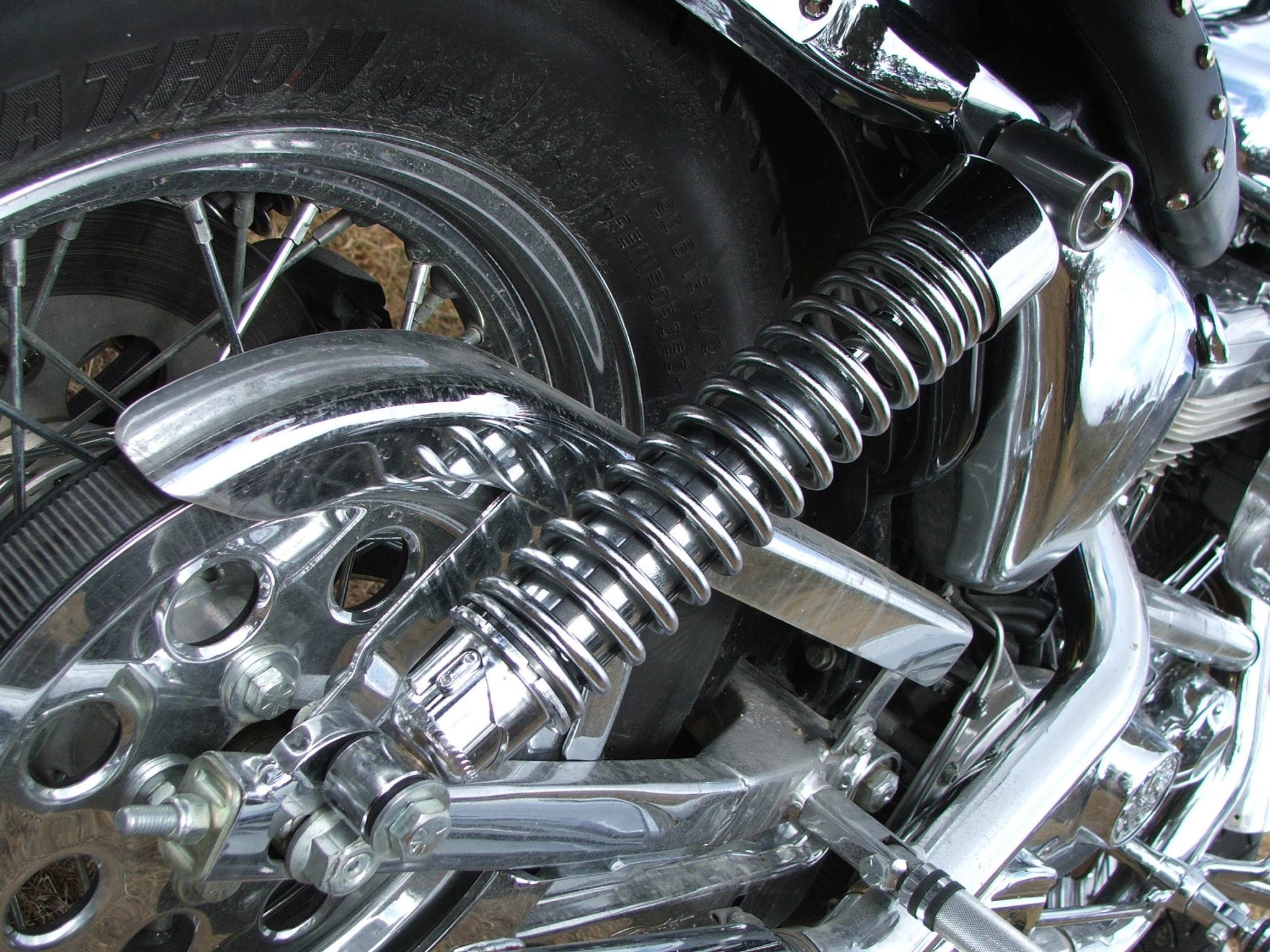 From the very first example of a motorcycle to the first motorcycle race, passing through the most famous and virtuous champions who have made history. Here are five curiosities that will make you know a little bit better this world, for motorcycle enthusiasts, and not only.

Year 1885 marks the debut of the first motorcycle in history, conceived by German engineer Gottlieb Daimler (inventor of the combustion engine). The new two-wheeled vehicle was entirely made of wood (wheels included), it was powered by a gasoline engine and had a “cruise” speed of 12 kilometers per hour. The first to jump on the seat, just for saying because the saddle was just leather with no suspensions, was Daimler’s son, Paul.

The first motorcycle race was held in Paris in 1887. Although it was not exactly a success, the race showed only one competitor with a motorbike of its manufacture that led up to 25 kilometers per hour, setting a speed record for its time, of course he won the race!

3. THE BEST RIDERS EVER

Amongst the best Italian drivers we can’t not mention the Italians Giacomo Agostini, winner of 15 world titles including seven in the 250cc class and eight in the 500cc class, Valentino Rossi, amongst the most titled of the MotoGP riders, by virtue of the nine titles won, the Englishman Mike Hailwood, 76 victories in the World Championship and 9 world titles, and the American Wayne Rainey, three-time world champion in the 500cc class.

Megola is a name that not everyone knows, as a matter of fact, only few know that this small motorcycle manufacturer of the beginning of the century has produced one of the most revolutionary motorcycles of history, remaining a unique example of a futuristic and innovative philosophy, so ahead as to meet a thankless fate. At a stroke, Megola invented the scooter concept, the front-wheel motion and the lightweight race bikes. The factory had a rather short life, but 2,000 motorcycles came out from the factories in Munich, most of which have been lost in time.

It is the highest museum in Europe – 2175 meters above sea level – and it is located in a heavenly place between Tyrol and Alto Adige. We’re speaking about Top Mountain Motorcycle Museum, which houses inside 170 vintage motorcycles. The newborn multipurpose center with it’s sinuous and adventurist forms, carefully integrated into the landscape, is covered with wood and is the work of the young Tyrolean architect Michael Brötz and gathers underneath the same roof the motorbike museum, The valley station of the cable car Kirchenkar, an elegant rooftop restaurant and the Pass’s road toll station.

What kind of traveler are you?

Are you looking for motorcycle shops in Campania? Well keep reading, I have exactly the right one for you! Vehicle...

EICMA 2018: the international cycle and motorcycle exhibition in Milan

The 76th edition of the international cycle and motorcycle exhibition from 6th to 11th November in Milan Every year...