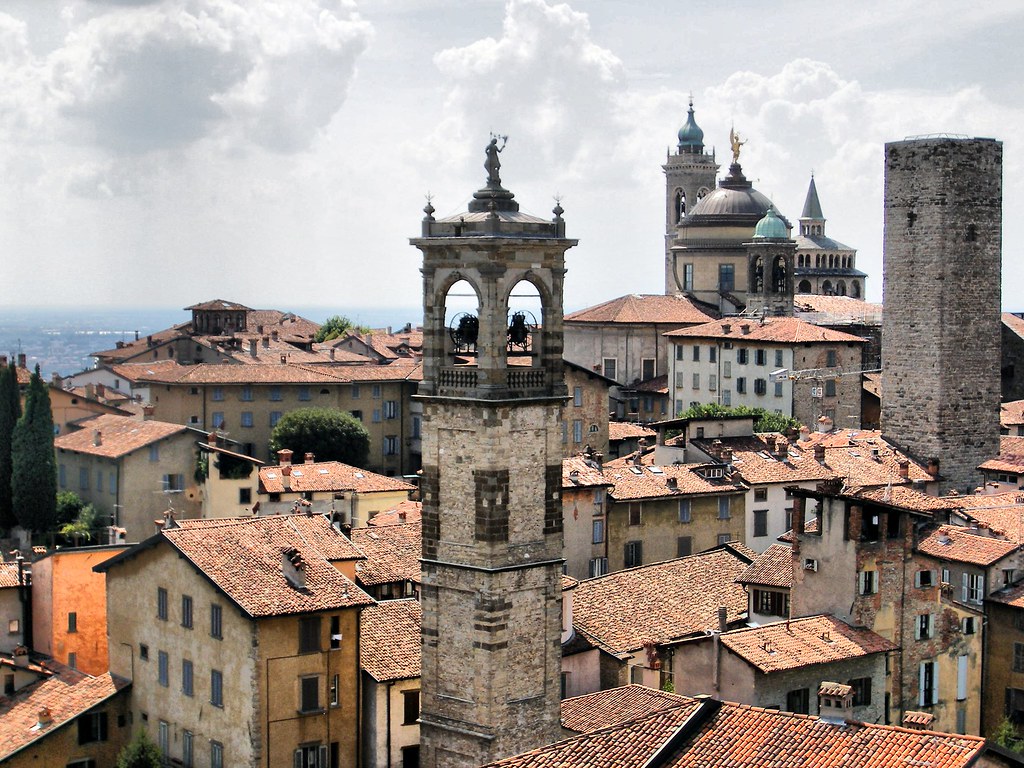 During the summer season there is nothing better than planning an out of town weekend away from Milan with friends and family, in order to get away from the hustle and bustle of the city and to get into contact with history and nature. The city of Milan is a charming metropolis perfectly suspended in time between avant-garde and tradition, full of interesting places to discover. Furthermore, thanks to an enviable, strategic position it also represents a perfect starting point for organizing short trips outside the city. Among these are certainly the lake Garda, with its unique scenery and many other particular locations such as the small but suggestive Bergamo Alta.

With an amazing 52 lakes, 28 rivers and a handful of Unesco protected sites, Lombardy is the perfect place to organize short weekends outside Milan. The region apart from being very rich in terms of landscape, is also full of history and architecture. There are as many as 12 provincial capitals and countless villages with an ancient and romantic atmosphere. We at Italian Traditions have collected what we consider to be the 5 best destinations for a trip outside the city. Let’s take a look at them together.

Best destinations for a weekend outside Milan: the architectural and historical beauties

Among the 5 best destinations for a weekend outside the city of Milan, we cannot fail to mention two places of historical and architectural interest which are an absolute must. The first is the wonderful Villa Litta located near Lainate, 18km from Milan.  The Villa was the meeting place of the Milanese aristocrats during the 17th century, and many dances and sumptuous feasts were organized there. More recently, in the 19th century it became one of the intellectual salons of Milan, frequented by personalities such as Alessandro Manzoni. In the two greenhouses of the Villa’s garden, citrus and exotic plants such as pineapple and bananas were cultivated at that time. Nowadays visitors can admire 56 species of trees and the complex of the “Ninfeo,” a series of artificial caves that guarded the riches of the Villa such as paintings, coins and even relics. Today you can visit it and admire its beautiful mosaics and water games. Another perfect place for a weekend outside Milan is Villa Panza, an eighteenth-century villa located near Varese, 57km from Milan. This Villa, which is part of the properties safeguarded by the FAI (the Italian Fund for the environment and cultural heritage preservation), is known throughout the world because it houses many master pieces of contemporary American art all declining in different ways the theme of “light”. On view in the Villa also are priceless pieces of Italian Renaissance furniture and a collection of artistic tribal works. 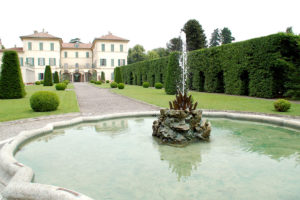 The best destinations for a weekend outside Milan: the villages

Milan has the advantage of being just a short distance away from some of the most beautiful Italian villages ever. Among the best destinations for a weekend outside the city of Milan you must certainly not miss the villages. The two most beautiful that we want to suggest are: 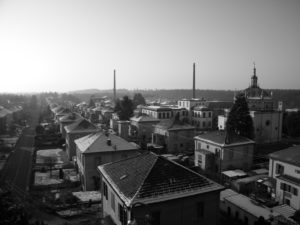 The best destinations for a weekend outside the city of Milan: Lakes and landscapes

Among the best destinations for a weekend outside Milan we must mention the localities of particular interest for their landscape. We cannot but name the splendid Lake Garda and everything that surrounds it. On the shores of Lake Garda many enchanting places can be admired; Starting from the small Sirmione with its famous spas, Desenzano and Peschiera, perfect for relaxing walks and the Marmitte dei Giganti, wells of glacial origin that give rise to a landscape of almost surreal moonlike view. 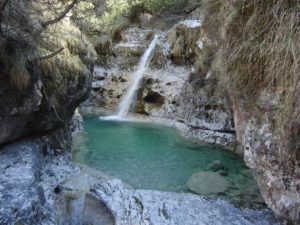 Now that you have some more information about the perfect places to organize a weekend outside Milan, you just have to tell your friends and start your adventure.

The first Italian permanent theatre was inaugurated in Milan: the Piccolo Teatro. Here's everything you need to know!

An exhibition that is seven exhibitions in one. Yes, you heard right, however paradoxical this statement may be, it...

Asolo, The city of one hundred horizons

Defined by Giosuè Carducci “The City of one hundred horizons”, Asolo is one of the most picturesque old town...