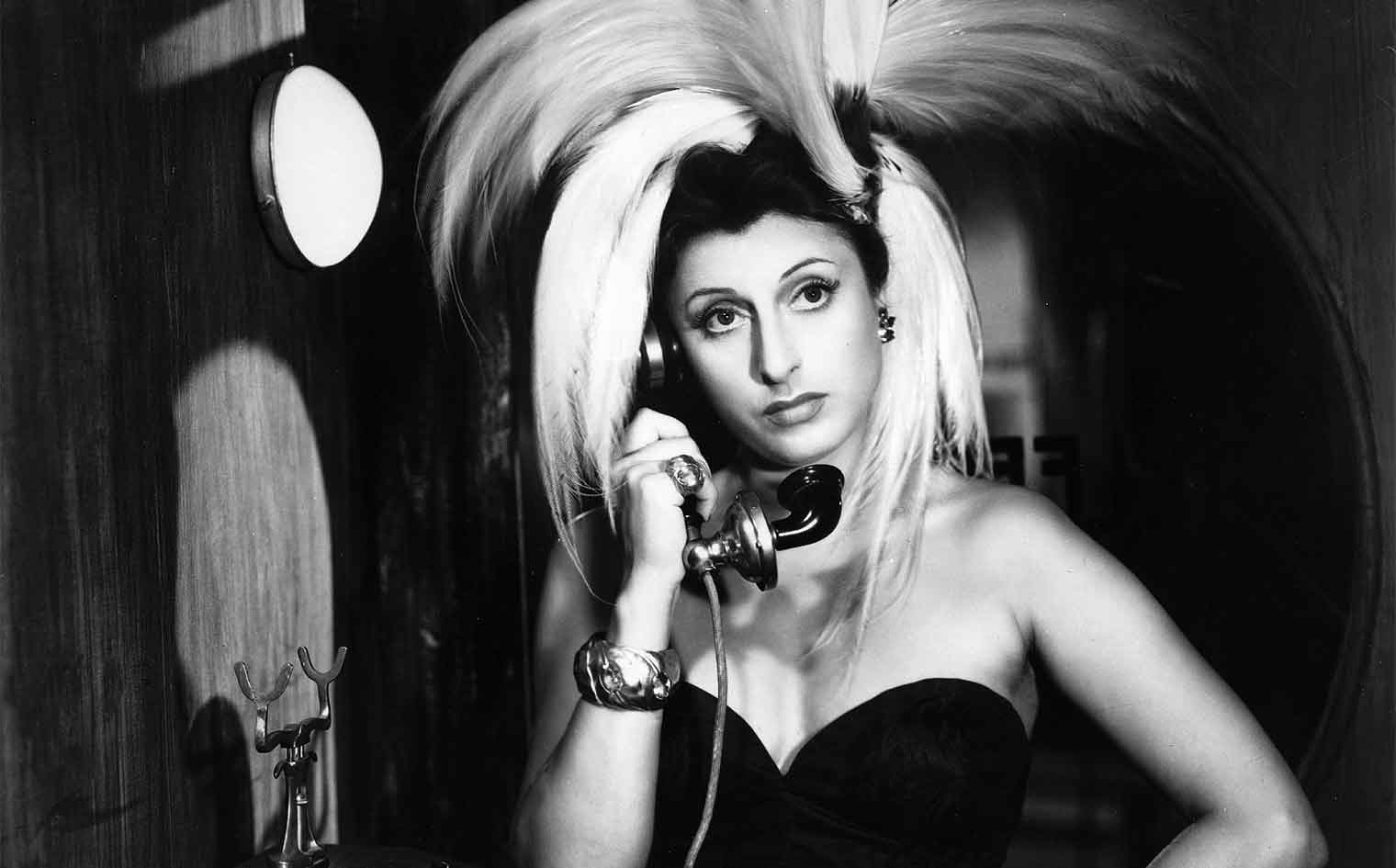 It was March 21, 1956 when Anna Magnani won the Oscar as the best actress for “The Rose Tattoo” by Daniel Mann with Burt Lancaster. She was the first and still the only Italian actress to have received the most coveted statuette in the world of cinema for the performance in an American film. Sixty years have passed since that day, but Anna Magnani still remains the most popular actress of Italian cinema.

Born in Rome in 1908, Anna Magnani lived a difficult childhood due to the abandonment of the mother, with which even as an adult she will continue to have a troubled relationship. Entrusted to the care of her grandmother shortly after her birth, she will be raised by grandmother and her five aunts, devoting herself to the study of music and, since 1927, the acting, enrolling in art school Eleonora Duse directed by Silvio D’Amico . After the film debut in the movie “The Blind Woman of Sorrento“, it is in 1941 that the director Vittorio De Sica gives her a chance to express herselve in a leading role, the one of the stand-up comedian in the film “Teresa Venerdì“.

The international fame arrived in 1945 with the film masterpiece and symbol of Italian Neorealism “Rome, Open City” by Rossellini – with whom she will live a long love story – in which Anna Magnani is the protagonist of one of the most famous sequences in film history : running behind a German truck, in which her husband is locked up, after which her character (the ‘Sora Pina’) is killed by the Nazis machine-gun.

During her long, outstanding career, Anna Magnani has had the privilege to work with some of the most celebrated filmmakers of Italian cinema, like De Sica, Rossellini and Fellini, she has also racked up five Nastro d’Argento and two David di Donatello and it is one of the few Italian personality to have a star on the famous Hollywood Walk of Fame, the famous Los Angeles street where are set the names of more than 2,000 celebrities of the star system.

“I realized that I was born an actress,” said Anna Magnani in an interview, “I decided to become one in the cradle, within a tear over and a caress less. All my life I cried with my whole being for this tear, I begged this caress “. The close link between her personal life and her greatness as an actress was recognized everywhere, not just in Italy, so much so that Time called it “divine, simply divine” and added: “Compared to her, our actresses seem mannequins wax compared to a human being “.

In 1972, there was her last film appearance, in strongly wanted by Federico Fellini cameo  for his film “Roma“. At the night, a sore Anna Magnani cross the alleys of Rome. She meets Fellini and, laughing, closes the door in front of the camera, and there ends her long and magnificent film career. She died in Rome on 26 September 1973 at the age of 65, nipped by a pancreatic tumor, assisted until the last by her son Luca and Rossellini, to which she had get closer recently.

Archetype of impudent commoner and woman full of humanity, fiery temperament and genius of acting, Anna Magnani was able to give to the world cinema and a gallery of strong characters and poignant women, ordinary folk who lived their lives as she lived her, no half measures or conditioning and, above all, without doubt or uncertainty, often paying the consequences to never give up her dignity and pride.
Cinema & TVCurrent News & FolkloreItalian IconsMediaOur Icons
Share

We Italians are all a bit spoilt. We live in one of the most beautiful countries in the world, very important not...