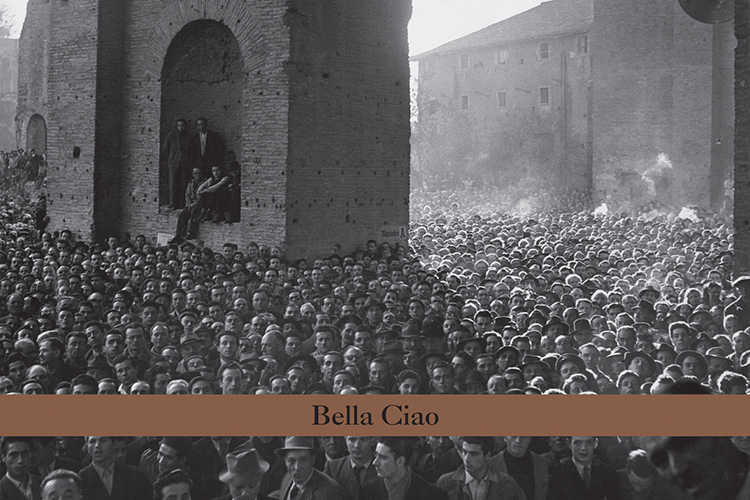 Bella ciao is probably the most famous Italian song from the World War II period, as it became a worldwide hymn to antifascism.

As a matter of fact, however, it was only composed two years after the end of the war adding new words onto a traditional harvesting song’s melody, with minimal metrical changes. Resistance fighters all over the world have adapted its lyrics to their situations, but here is the original text. The “invader” mentioned is the German Nazi army, while “partisan” was the name given to the Resistance fighters, who often hid in the mountains to escape their enemy.

The cornicello, in Neapolitan ‘or curniciello, also commonly called “lucky horn”, is a...

That of the night of the Cucibocca is a custom typical of the small and picturesque Montescaglioso, tiny hamlet in...