Cakes for the day of the dead throughout Italy: Lombardy, the bread of the dead 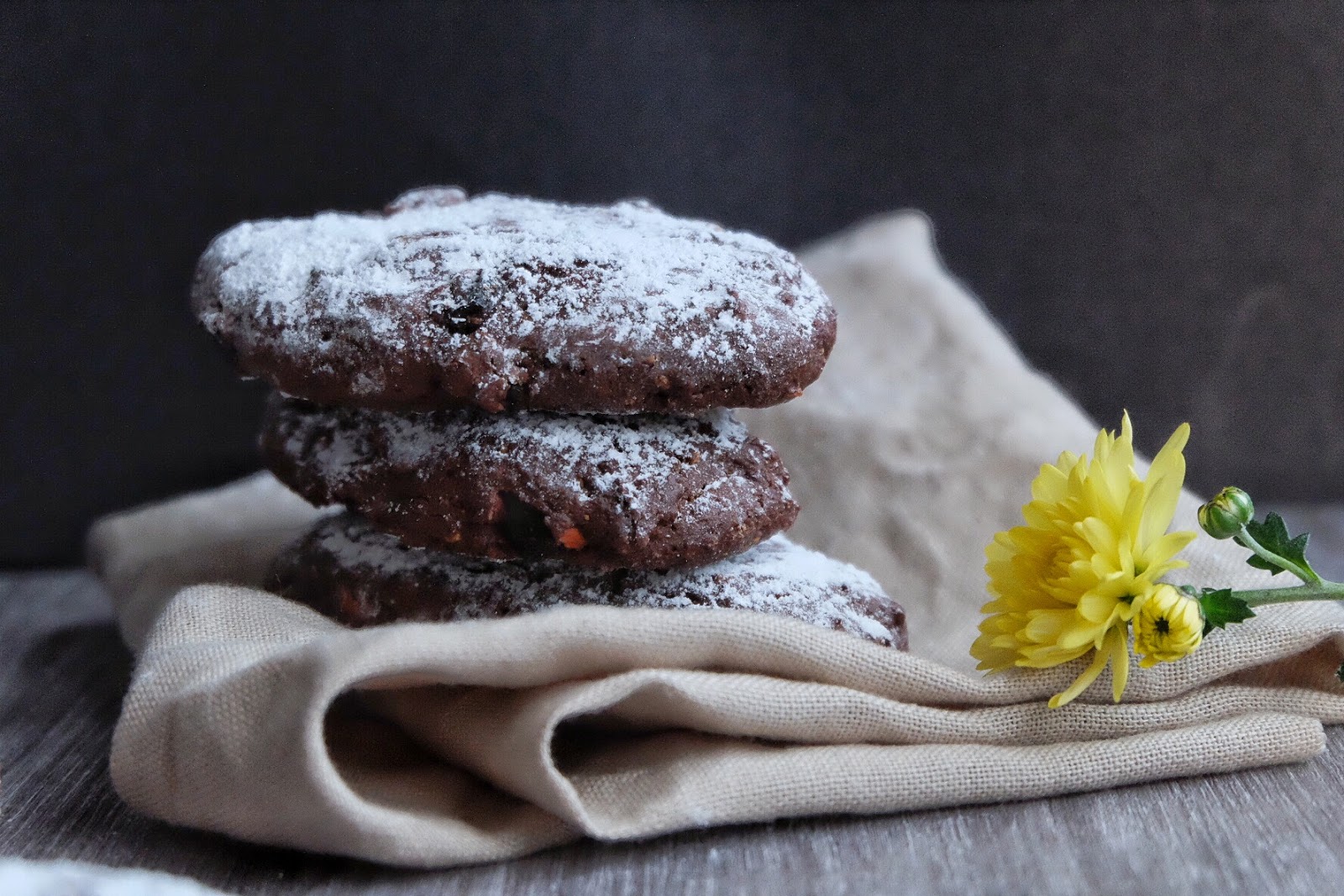 The cakes for the day of the dead are made throughout Italy on the occasion of the commemoration of the dead, which takes place on the first day of November. Each region presents a series of typical recipes that can be both sweet and savory and which have different shapes and characteristics. In any case, the goal is always the same, that is to bring to the table typical tasty products, to bring refreshment to the souls of the dead, which according to legend are meant to return every year to the earth to visit their loved ones. The bread of the dead, in particular, is a cake typical of the areas of Milan and Brianza, made with flour, raisins and dried fruit and characterized by the fact it is eaten “cold”, since it is prepared at least two days before being sold or eaten.

Cakes for the day of the dead throughout Italy: Lombardy, the bread of the dead 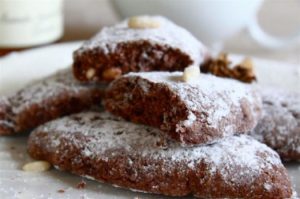 The bread of the dead is a typical Lombardy dessert, well known throughout Italy as it is prepared for the celebration of the dead every year. This celebration precedes All saints day, which tradition considers to be the Italian Halloween. On the occasion of the commemoration of the dead, different desserts are prepared in every town in Italy, such as the famous “dead bones“, typical of Piedmont, or the Sicilian fruit of the Martorana; fruit shaped cakes made of marzipan.

The bread of the dead: history

The bread of the dead is a tradition born from the ancient belief that on the day the dead are remembered, which is celebrated on November 1st each year, the souls of the dead return to visit their loved ones. Precisely for this reason, it is good practice to prepare tasty and nutritious delicacies, to welcome them and allow them to satisfy their hunger. In fact, the bread of the dead is a rich, spicy cake with an all encompassing rustic flavor: a cake that tastes like home. It is compact and moist, each loaf weighs approximately 100g and inside presents a different filling, usually based on dried fruit. Until the beginning of the twentieth century it was even offered to anyone who participated in the Eucharistic celebrations of the period in all areas of Lombardy and the Swiss Ticino.

The bread of the dead: recipe 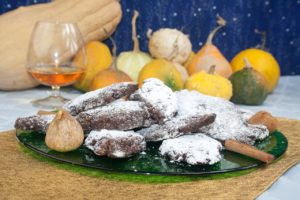 Among the many variations of the bread of the dead, to allow you to recreate the most “traditional” one at home. Here are the ingredients:

To prepare the bread of the dead, blend the dry biscuits finely with the help of a mixer, then place in a bowl. In the same mixer, emptying it from time to time, blend the almonds (reducing them to flour) and then the figs. Combine everything in the bowl adding sugar, flour, cocoa, spices, vin santo, egg whites, raisins (previously soaked and squeezed) and baking powder. Knead everything until you reach a dough. Divide into 100g rolls and place them on a coated pan giving them a tapered “leaf-resembling” shape, press them to obtain 1cm rolls. Bake at 180 degrees for 20 minutes and serve, sprinkled with icing sugar, after having left them to cool and rest for at least two days.

Where to eat the bread of the dead?

The bread of the dead can be enjoyed throughout Italy, provided you find a bakery (or a pastry shop) that makes it in the period between October and November. Certainly, you will not fail to find one easily in one of the many pastry shops in Lombardy, since it is a dessert typical of these areas. For our part, we definitely feel compelled to suggest the Moretti Artisan Bakery to buy your bread of the dead, which has a large production but still uses traditional techniques and strictly uses fresh mother yeast, located in Galliera Veneta, and the Bossoni patisserie, located in Brescia, which is famous, among many things, also for its delicious bread of the dead.

Idiomatic phrases: curious sayings that maybe you have never heard of!

The tradition of grape harvesting in Italy: between tradition and innovation

Frappe (without the accent à la French) is a quaint Italian term meaning “shredded” – and it is just one of...

15 Sardinian cheeses not to be missed

Among the Sardinian gastronomic specialities, cheeses definitely stand out. The cheese production of the island –...