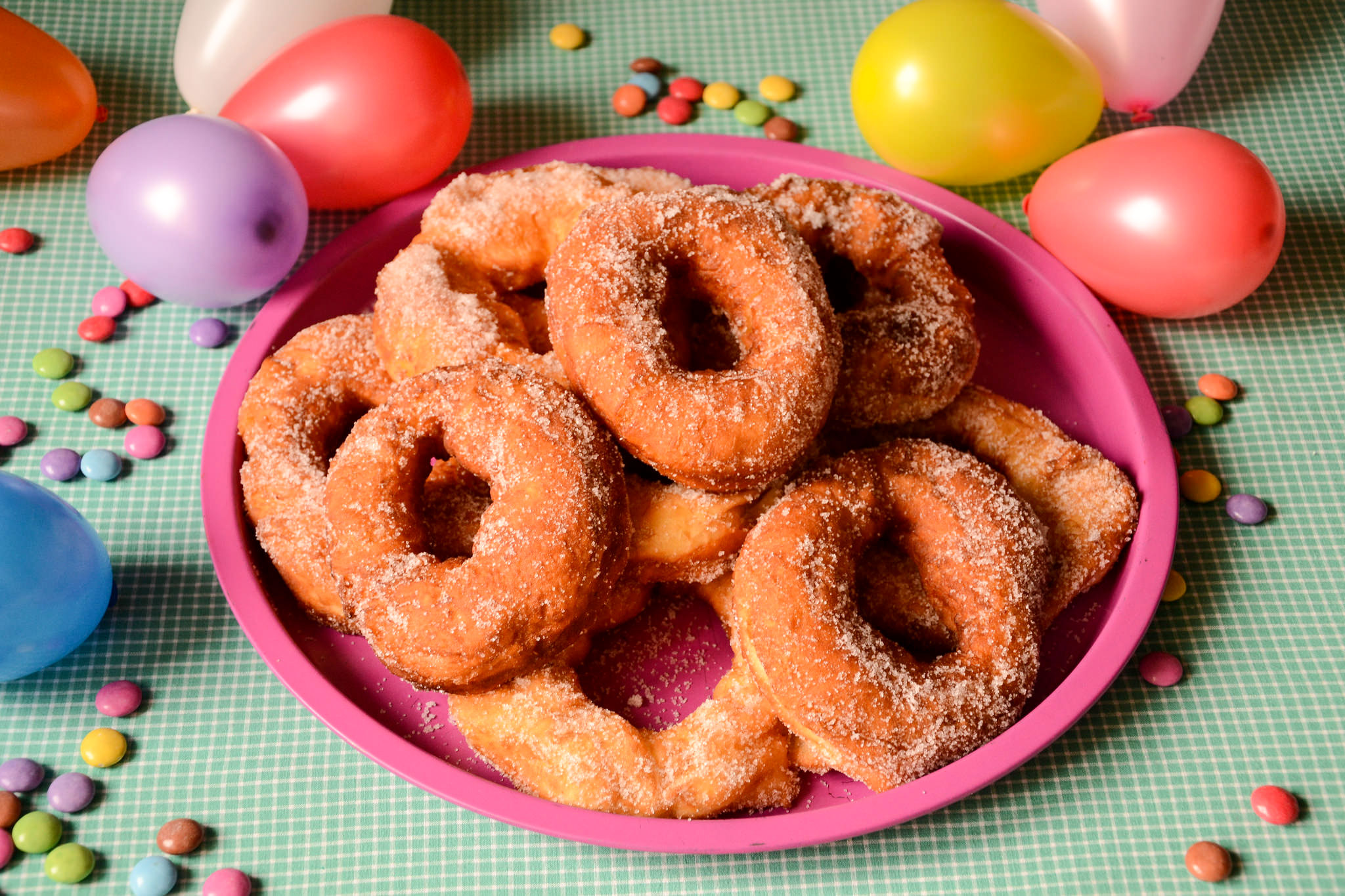 Carnival, for adults and children, is the most colorful and cheerful festival of the year, in fact, what carnival would it be without confetti and streamers, without masks, without jokes “accompanied”, of course, by some small sin of gluttony?!. Chiacchiere, castagnole, sfrappole, pancakes and many other delicacies, are the typical desserts that are eaten during the days of this singular and pleasant occasion, in every Italian region according to their traditions.

Among these wonders of fantasy and art of confectionery, the frittella or fritoa is the undisputed queen of the typical Carnival desserts in Venice. Its origins date back to the Renaissance period and in the 18th century it was even recognized as a national dessert of the Veneto state. In ancient times it was prepared by the Fritoleri who positioned themselves on the streets inside small wooden shacks. Here wearing typical white aprons, these pastry chefs of the time, prepared the pancakes, kneading them on large wooden tables. Once they were ready, they were fried in oil or butter and using a special perforated container, they completed the job, moving with theatrical gestures made to attract the attention of the possible buyers, dusting them abundantly with sugar.

Proud of their work and proud of the quality ingredients used, next to the finished products, these craftsmen, did not fail to display on their work table, flour, eggs, almonds, pine nuts and candied citrus that had been used for the preparation as a guarantee of the qualty. Same attention and care were also used in the way of serving them. The “fritoe”, in fact, as also witnessed by Pietro Longhi, were offered on a spit to allow people to eat them still hot, without burning their fingers. From a typical Venetian dessert over the years, the pancake spread throughout the rest of the Veneto region and throughout Italy, and still today, thanks to the imagination and art of expert chefs who have created countless variations: round, ring or ribbons, filled with cream or with fruit, apples or rice, etc. are one of the best known and consumed desserts during the carnival. The advice, for those wishing to consume these sweets without fighting with the scales, is to cook them in the oven or without butter, they are just as good and tasty but certainly with fewer calories.

Taggiasca Olives, The scent of Liguria

Today Italian Traditions brings you to Liguria to discover one of the excellent and best-known products of...

One of the most typical recipes of Piedmontese cuisine, the Brasato al Barolo, or braised beef in Barolo...