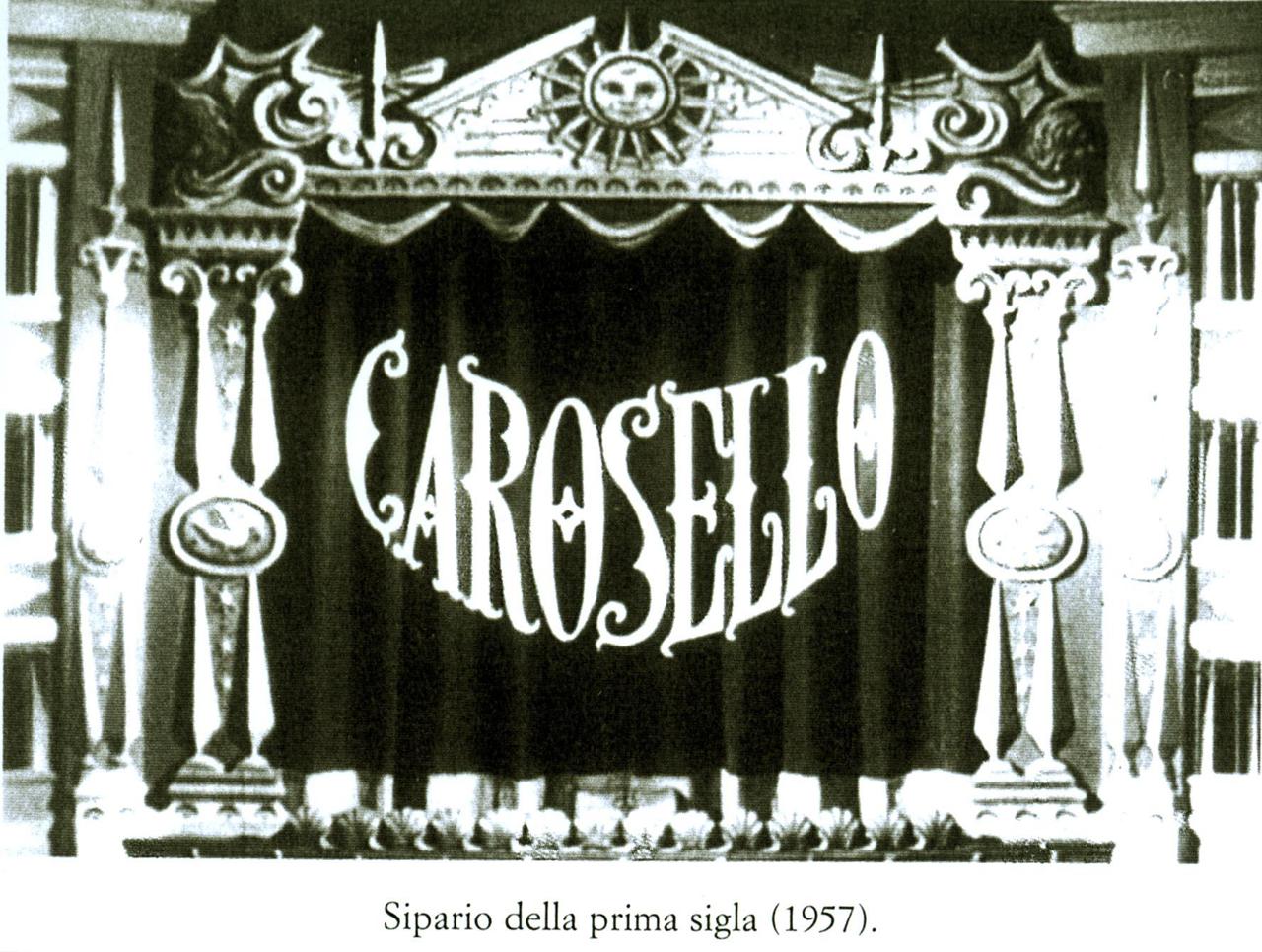 On February 3, 1957 on the National television Network – Rai – A programme that made the history of television was aired for the first time. It was called Carosello. Italian Traditions will guide you on the discovery of this show that characterized the evenings of millions of Italians for years. Here we will talk about how this show was born and what the first broadcast consisted of. Finally, we will explain where the name of this unforgettable television show came from. 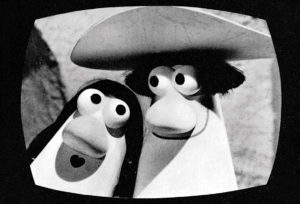 Carosello in TV, what was it?

“Carosello” was an Italian television program which aired from February of 1953 to January of 1977 on the channels of the national television network Rai. During these years it was broadcast daily. It was basically a series of comic sketches that were followed by commercials. It aired without interruption for more than twenty years. In those days the law in force did not allow to advertise products within a television program. During the years some of the most important Italian filmmakers participated in the project: 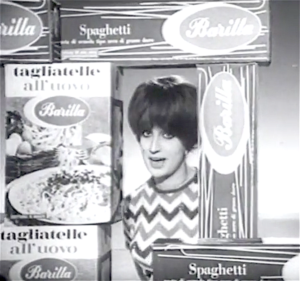 When Italian television was born, the only source of revenues for the RAI was the fee paid by the subscribers, whose small number could however cover only part of the expenses. From a purely economic need, “carousel” was born, an advertising container within which companies could present their products in a more entertaining way than was possible only through Radio commercial messages. It was not only promotional messages, but real comic scenes that remained in the audience’s memory for decades with sayings and slogans that still recur in common speech. It was a very pleasing form of publicity for the public and not at all intrusive, in which the presentation of the products appeared only at the end as a crowning moment of the sketch. 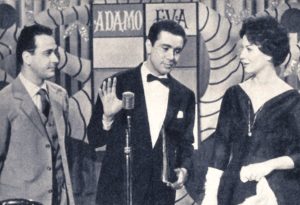 The first “Carosello” aired on Sunday, February 3rd, 1957 at 8.50p.m. at the end of the Rai news. Initially its debut was scheduled for the first of January of that same year but due to production delays it was postponed. The first four advertisements of Italian history of television appeared on the programme.

The first was a short film by Shell Italia entitled “To drive Better”. Here the journalist Giovanni Canestrini gave advice on road safety. In the second, Mike Buongiorno interviewed a well-known character by handing him a package of the advertised product. This was followed by Mario Carotenuto’s “Fashion quadrant” which advertised Singer’s sewing machines. The last commercial was “the Art of drinking” with Carlo Campanini and Tino Bianchi for the liqueur Cynar.

The origin of the name

The name of the program was taken from an Italian film of 1954, titled Carosello Napoletano, directed by Ettore Giannini. It was the first film entirely focused on the activity of the Cantastorie. The term Carosello also means tournament, or parade of knights with spectacular clashes. The idea of the producers was precisely to tell a story, to sing and to entertain in a very short time. 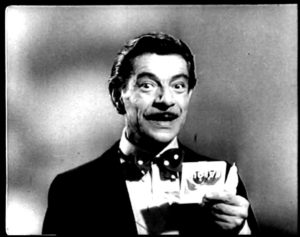 Italian television has seen the presence of some programs that have made history. “Carosello” is one of these. A unique transmission of its kind that sanctioned advertising on television for the first time ever. If you want to discover other important Italian television broadcasts we advise you read this article too. Now that you know all about “Carosello” you might perhaps wish to trace some of the episodes that were broadcast, if you still have not done so.

Here’s the last Italian to win an Oscar Italian cinema has always won important international awards in the...