Holidays and traditions, Where to go 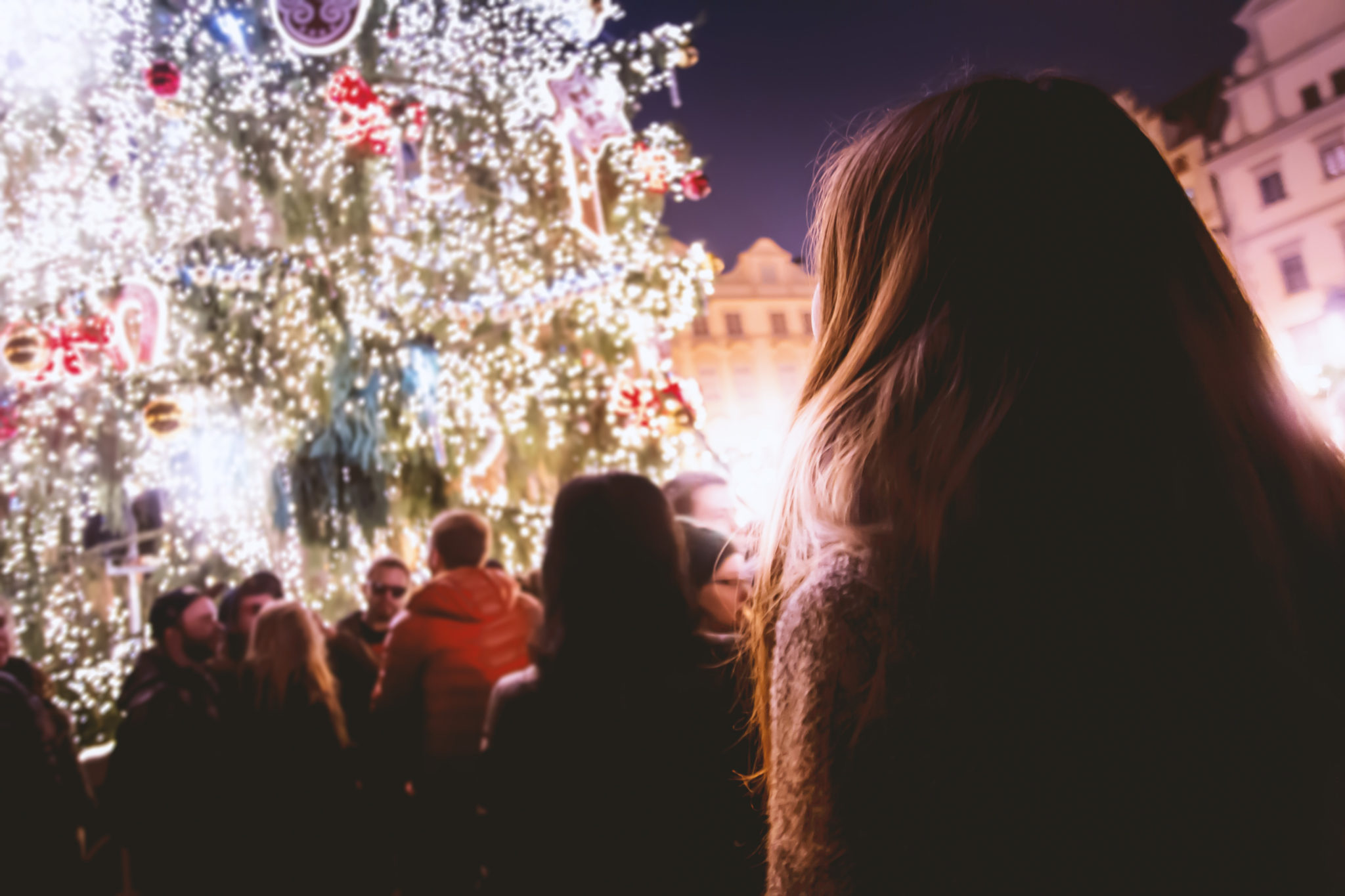 The Christmas markets are nowadays, a widely spread reality throughout Italy. Originally coming from the north-European tradition, mainly German and Austrian, they have definitely become a custom of the whole nation. The northern regions, starting from Trentino Alto Adige, are the closest to the area of origin and to the atmosphere surrounding this custom. On the other hand they are also an interesting opportunity to find different products or Christmas gifts, because of their great popularity in all the Italian regions.

The markets offer a very wide range of products among which, home accessories and crockery, gastronomic products, toys for children, giftware and many others, often made by craftsmen of undisputed skill. In some cases, you can even watch the masters at work, such as glassmakers, decorators, wood sculptors, for example, who make their crafts on the spot and sell them there and then. 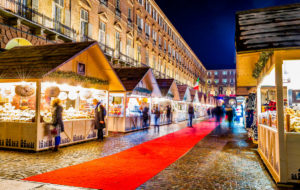 The Piedmont capital boasts a particularly well known market that is held in the central Piazza Castello, where you can find all sorts of handmade products. But there are also other markets in the city, like that of Borgo Dora, where the most interesting products are represented by objects in glass ceramics and embroidery. 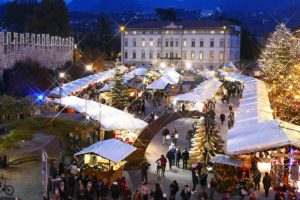 The cities of Bolzano, Bressanone, Trento and Bruneck boast the oldest Christmas markets. The choice, in this case, is of local products, such as objects carved in wood, but also knitting wool, ceramics and glass. Bolzano, which boasts the largest market in Italy – in Piazza Walther – stands out in particular for the artisan products in wood and ceramics. Bressanone is a triumph of felt products and embroidered items according to the Tyrolean tradition, in Trento you can find cold meats, cheeses and wines of the territory, while in Bruneck the excellence is represented by the ceramics. 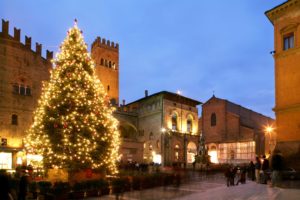 The city of Bologna, besides being known, for its university tradition, as “La Dotta”, is also known as “the grassa” because of its excellent culinary and gastronomic excellences. Its markets, which boast a very ancient tradition, represent a very good and renowned opportunity to choose gift items and food and wine products of the highest quality. 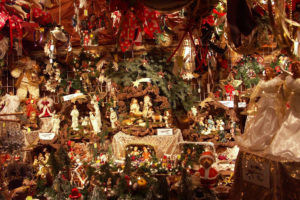 This small town in the province of Perugia, famous among other things for the largest Christmas tree in the world, every year proposes a suggestive Christmas market, in which the most prominent products are wrought iron objects.

Among the many places where Christmas markets are held, perhaps the most famous is in Piazza Navona, ideal especially for buying children’s gifts. 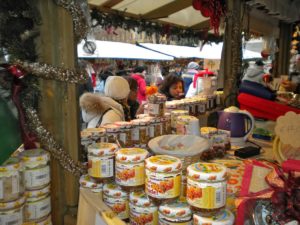 The town of Avezzano, in Abruzzo, is home to a Christmas market where the main products are craft objects in wood and iron, food of the territory and grappa. 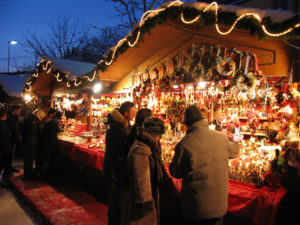 In the Neapolitan city, the markets display traditional crafts, especially the ones related to the tradition of the nativity. In Naples, therefore, it can be interesting to focus on a crib or, even, on handmade shepherds, so as to give a gift of something that really represents the city from which it comes. In particular, we suggest visiting the stalls and shops in via San Gregorio Armeno, the real “capital” of the Italian nativity scene. Here it is a must to buy nativity statuettes and caricatures of famous people, all made by the most famous craftsmen.

Abbacchio, Capitone and Cappone: unmissable recipes of the Italian Christmas

What’s better than a nice day far away from the hustle and bustle of the city, surrounded by nature and the...

WHERE TO GO ON HOLIDAY IN NOVEMBER – LOW COST

The month of November can be an ideal time of the year for a holiday in Italy. The low season makes each...