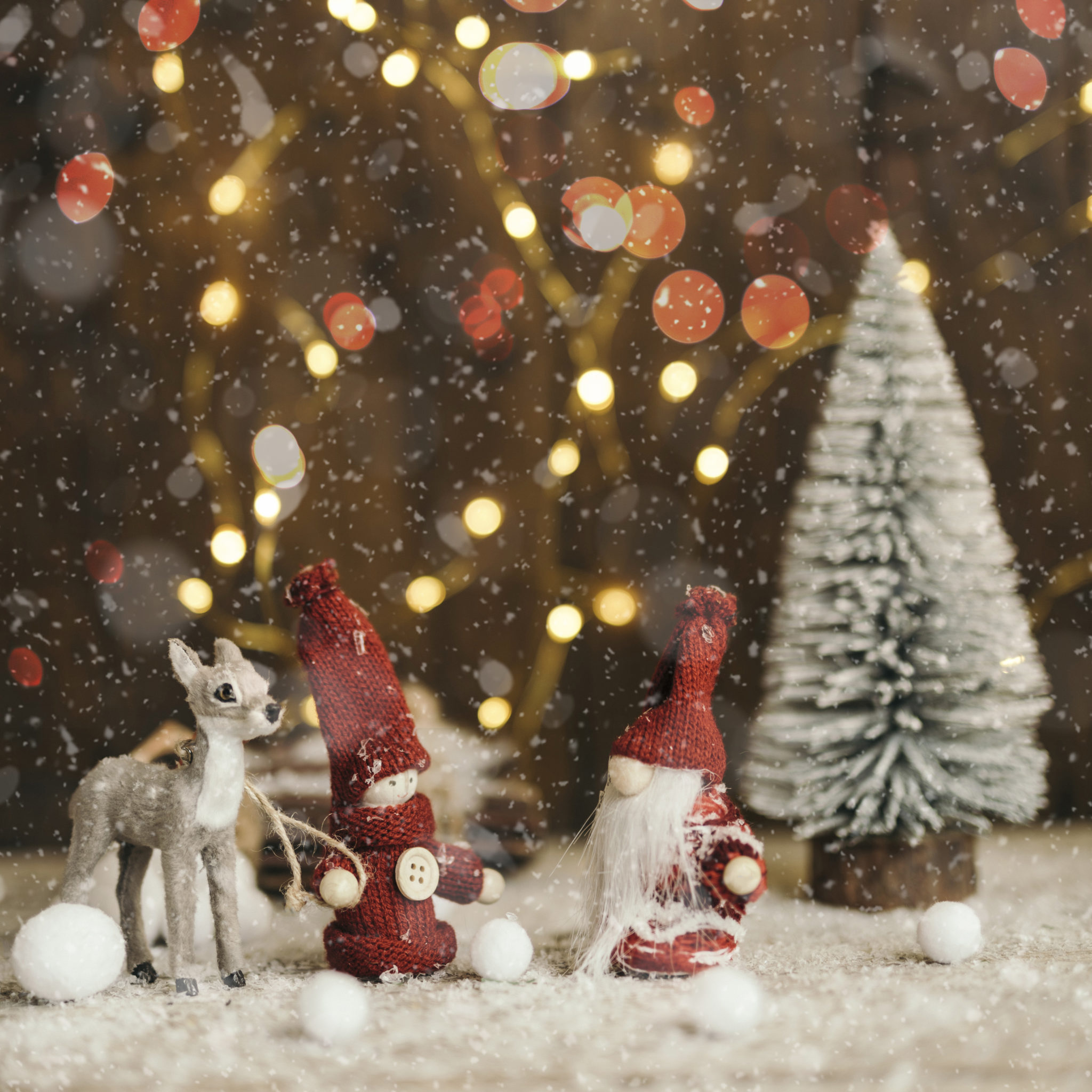 Christmas is a very heartfelt holiday for the entire Christian community all over the world, and in Italy, the Catholic country par excellence, it certainly couldn’t be any different. This is why there are countless Italian traditions and legends about Christmas which belong to this country. In Italy the representation of the Nativity is one of the most important symbols a bit like the famous red and white sticks of rock in the USA. Other traditions, however, such as that of the decorated tree, are very popular in Italy but originally come from other places and have been adopted worldwide.

The Christmas holiday is one that is felt almost everywhere, except for a few countries. It is in fact a celebration that, despite having a purely Catholic meaning, is also honoured by people who belong to completely different religions. Of course, many people just stick to the most “commercial”, side of the holiday exchanging gifts and spending time with the family or getting together with old friends. In fact even in Italy there are many traditions and legends linked to Christmas, which have nothing to do with religion. 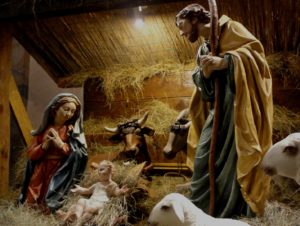 The Italian traditions of Christmas are really many, one of the most important is definitely that of the manger scene. The first nativity in history (https://it.wikipedia.org/wiki/Presepe) was born in Italy and was created inside the church of Santa Maria Maggiore, in Rome. The nativity scenes were often embellished with gold and silver jewellery, which is why the manger itself was destined only for the wealthiest classes and was made mostly by churches and families of the high nobility. 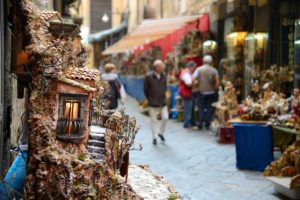 In 1224, Saint Francis of Assisi made everything much more accessible, by making the first “poor” nativity, with a scene just like the one described in the Holy Scriptures. To date the nativity has become a symbol of Italian Christmas, every family has at least one at home and there are some places that have become famous all over the world because of the creativity and skill with which they create compositions and nativity items such as San Gregorio Armeno in Naples.

Christmas in Italy: the legends 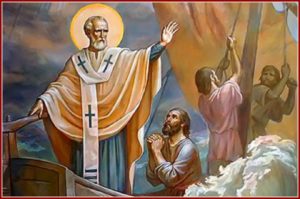 The Italian Christmas legends are many, but surely those that are most well-known are the legend of St. Nicholas and that of Saint Lucia. St. Nicholas is the Italian Santa Claus. To tell the truth, Santa Claus is none other than a more “poetic” and commercial version of the Bishop of Myra whose remains are preserved in the city of Bari (https://www.italian-traditions.com/it/cose-da-vedere-assolutamente-bari/) and who has always been labelled as a bearer of gifts. In many cities he is celebrated instead of (or along with) Santa Claus. While Saint Lucia, patron saint of sight and children, “replaces” Santa Claus (and thus brings gifts at night to all children) in many cities of Italy, including Verona, some localities of Friuli, and some others of Sicily. 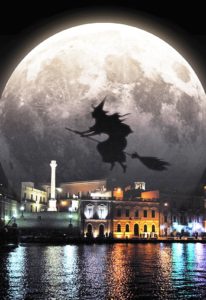 That of the Befana is one of the most famous Italian Christmas legends ever. The Befana is an old lady that, during the night between 6th and 7th January, rides her flying broom to deliver sweets to all the “good” children and charcoal to those who are “bad”. It is linked to the Italian Christmas legends because, although it comes quite a few days afterwards, it is tied to the holiday season by a very precise proverb. This proverb reads: ” L’Epifania tutte le feste si porta via”, (epiphany takes away all the holidays)”, and connects the Epiphany (https://www.italian-traditions.com/it/lepifania-dalle-origini-alle-tradizioni-italiane/) (which in Italy is also the day of the “Befana”) with Christmas and New Year, placing it as the last piece of the puzzle, which completes the long list of winter celebrations.

The most important event in the world for high-quality hand crafted musical instruments In Italy many international...