Christmas Songs: the symphonies of a country in celebration 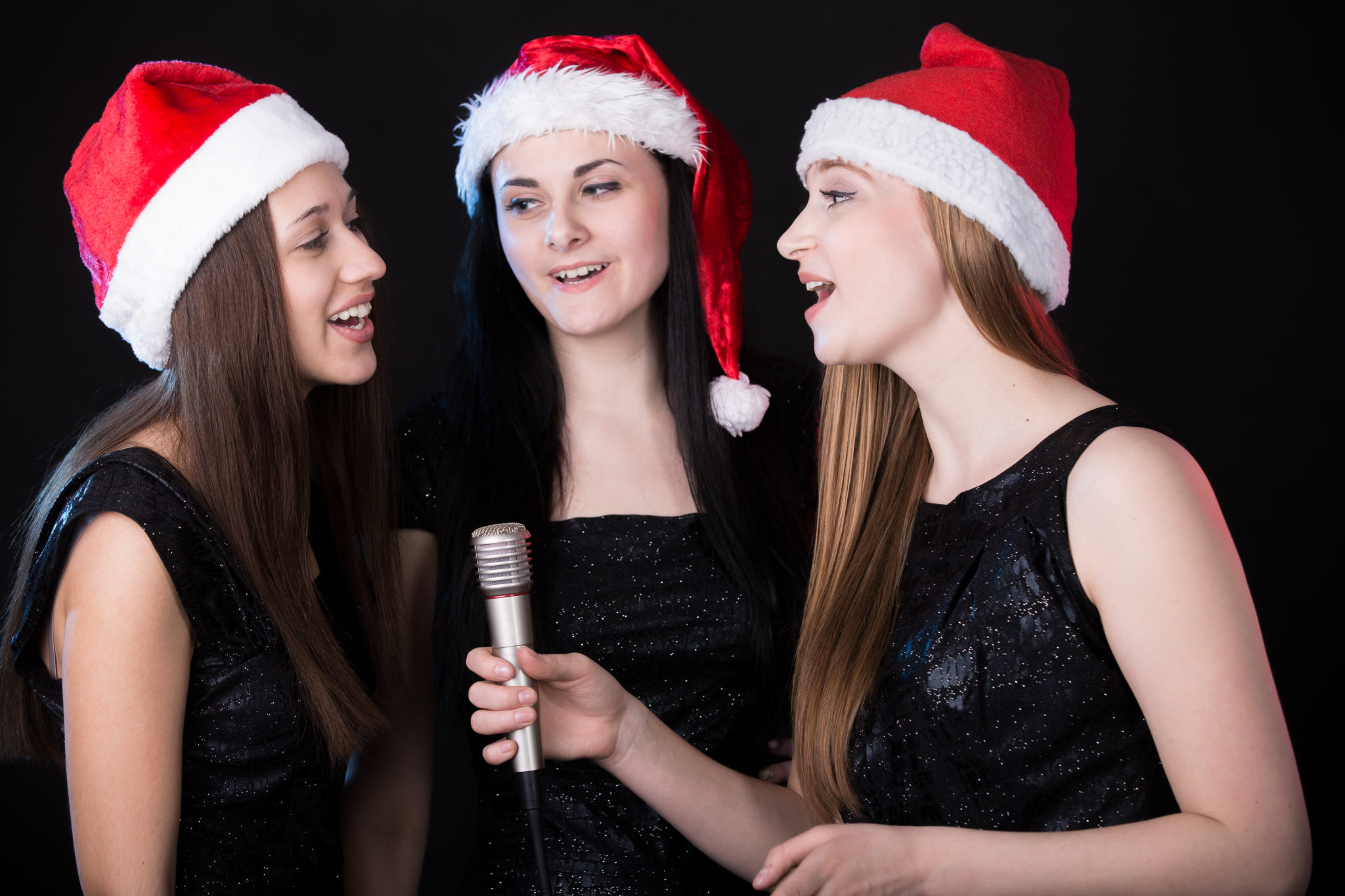 The traditional religious and cultural heritage linked to Christmas represents a very rich dimension which has developed over a long period of time. Music and songs also occupy an important place since Italy boasts a strong tradition concerning Christmas Songs. These are in fact, songs historically dedicated to the meaning and themes of Christmas, originally written by Italians or, of songs originated in other countries but then rewritten in Italian. Their stanzas, are by now, deeply engraved in the collective imagination and, year after year, they don’t fail to reawaken the Christmas atmosphere. 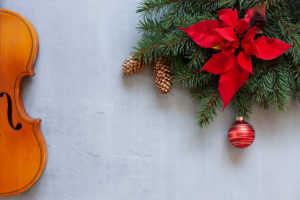 It is surely one of the most famous and widespread Christmas songs in Italy. Tu scendi dalle stelle was written by the Neapolitan Sant’Alfonso Maria de ‘Liguori in 1745, in Deliceto, in the province of Foggia. The song, composed of seven stanzas – each of 6 verses – presents a complex compositional scheme, so much so as to represent a novelty in the literary tradition. Popular tradition quickly took possession of the song, bringing some variations to the original text.

Perhaps not everyone knows that Stille Nacht, the very famous Christmas song born in Austria, also has an all Italian version, whose title is Astro del ciel. The original text, in fact, was written in 1937 by the priest from Bergamo, Angelo Meli, and soon became so popular that it even crossed the Italian borders. It was published by the Edizioni Carrara of Bergamo.

The origin of Bianco Natal is linked to the homonymous White Christmas signed by Irving Berlin. A song with a planetary success, known for the now historic version sung in 1942 by Bing Crosby, which however found in Italy a “local” adaptation. The Italian text of the song, in fact, is that composed by Filippo Bellobuono in art Filibello, a lyrics writer particularly active between the 50s and 60s.

This is the Christmas song, expressly written in Neapolitan by San’Alfonso Maria de ‘Liguori, from which the famous Tu scendi dalle stele originated. Originally known as Pastorale, it was composed in 1754 in Nola, in the province of Naples, representing the first case of religious singing expressed in the Neapolitan dialect. The intent of the author, in fact, was to make the text easily accessible to the people. Its first publication dates back to 1816, after having undergone some modifications and re-editions. The text is structured in stanzas of 7 verses, which alternate with some irregular ones.

The illuminated nativity in Manarola

One of the most famous Italian songs Throughout history, Italian music has produced songs that have remained...

The rich goldsmith and tanning tradition of the Belpaese

Located in the heart of the Mediterranean and the European continent, Italy has always been at the center of the...