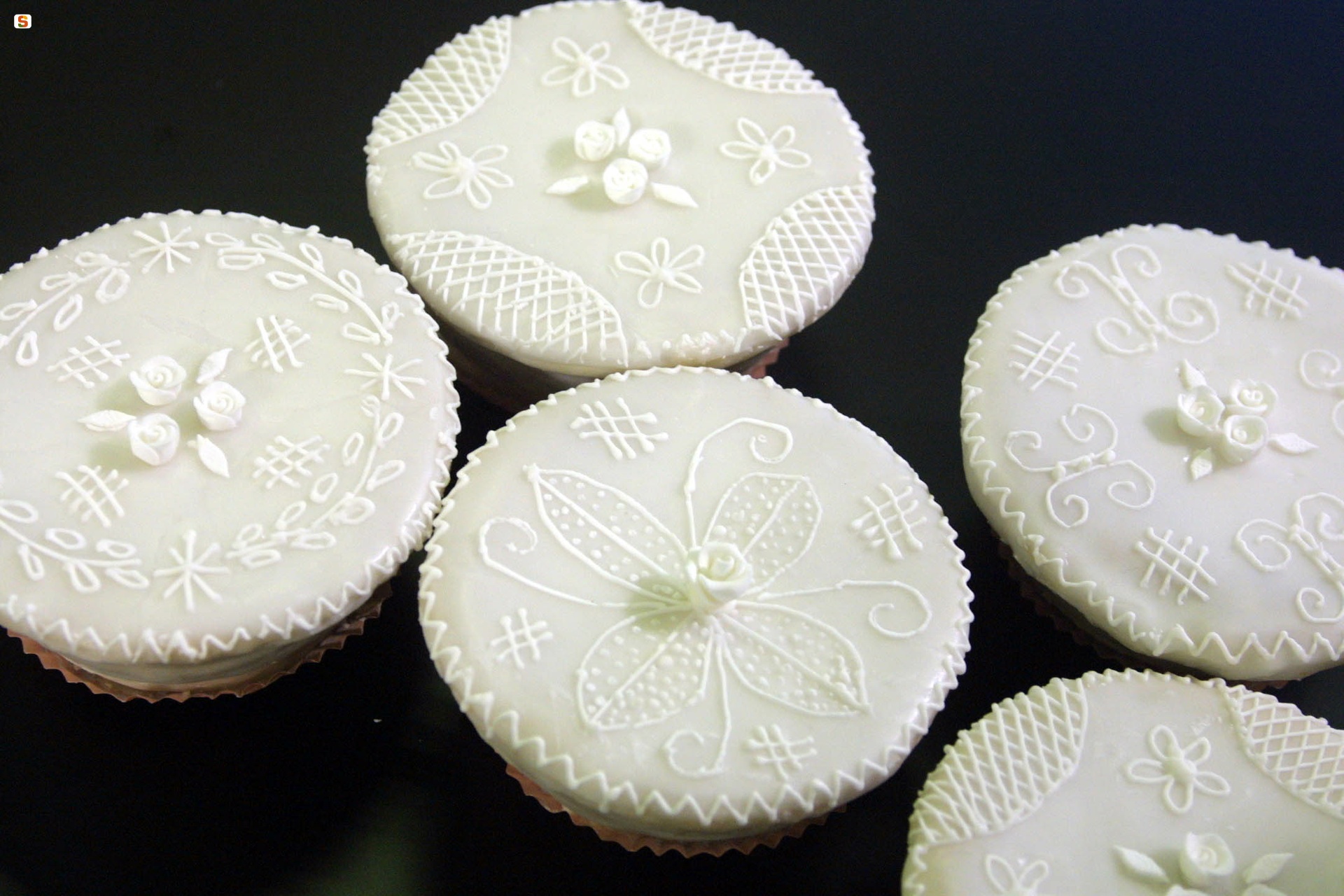 Here’s how to prepare this traditional Sardinian dish

Italian cuisine offers many recipes typical of some regions. These are traditional dishes that originated in certain areas of Italy. Among these, the Copulette of Ozieri, a typical dessert of Sardinia. Italian Traditions will guide you on the discovery of this ancient recipe and tell you about the origin of this dessert. We will also present the main ingredients that must be used during its preparation. Finally, we will explain step by step how to prepare this traditional Sardinian recipe. 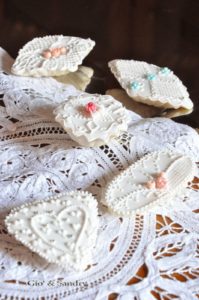 They are typical cakes of the gastronomic tradition of Ozieri, a small town in the province of Sassari in Sardinia. In order to be able to make them you will need a good manual ability as the preparation requires carefully following a real ritual, as per the recipe which, handed down from generation to generation, has reached us unchanged. The Copulette are the cakes of the great occasions, important parties and anniversaries, such as weddings and baptisms. In fact, they are known as the cakes of the bride and groom. They are small pastries of puff pastry with a soft stuffing of sponge cake, chopped almonds and lemon peel.

The recipe has remained unchanged over the years. However, depending on the territory in which they are prepared, some variants are foreseen in particular regarding the filling. Ozieri’s original recipe involves the use of certain ingredients. For the preparation of about ten cakes you will need: 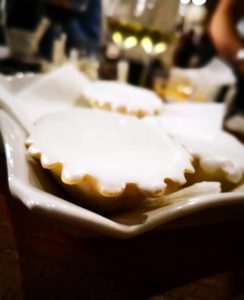 The preparation of these delicious cakes of the Sardinian tradition is divided into three phases. These are the three parts that make up the cake. These are.

First you have to knead the flour with the sugar, the lard and the vanilla. Then put the dough in the refrigerator for about an hour. Now you can prepare the filling. Whip the egg whites to a peak until you get a meringue. At this point add some honey and lemon peel. Now pour in the chopped almonds and stir, then roll out the dough. The shape of the Copolette is oval. Fill with the filling and cover with another layer of dough. Now it’s time to bake at 120 degrees for about 30 minutes. Once ready cover with the icing sugar and let them dry.

The Italian confectionery tradition presents many interesting recipes that have originated in certain regions. They are prepared and eaten mainly at parties and celebrations. The recipe for their preparation has remained unchanged over the years and has been handed down through the generations. If you want to discover other regional recipes We recommend reading this article too. Now that you know the Copulette of ozieri you just have to taste them if you haven’t done so yet

Cri Cri: the favorite chocolate of all generations!

The Cri Cri chocolate, a famous praline filled with crispy hazelnut and covered with tiny spheres of candied sugar,...

Francesco Minervini is a young entrepreneur. Roman only by adoption, he moved from the province of Bari fifteen...