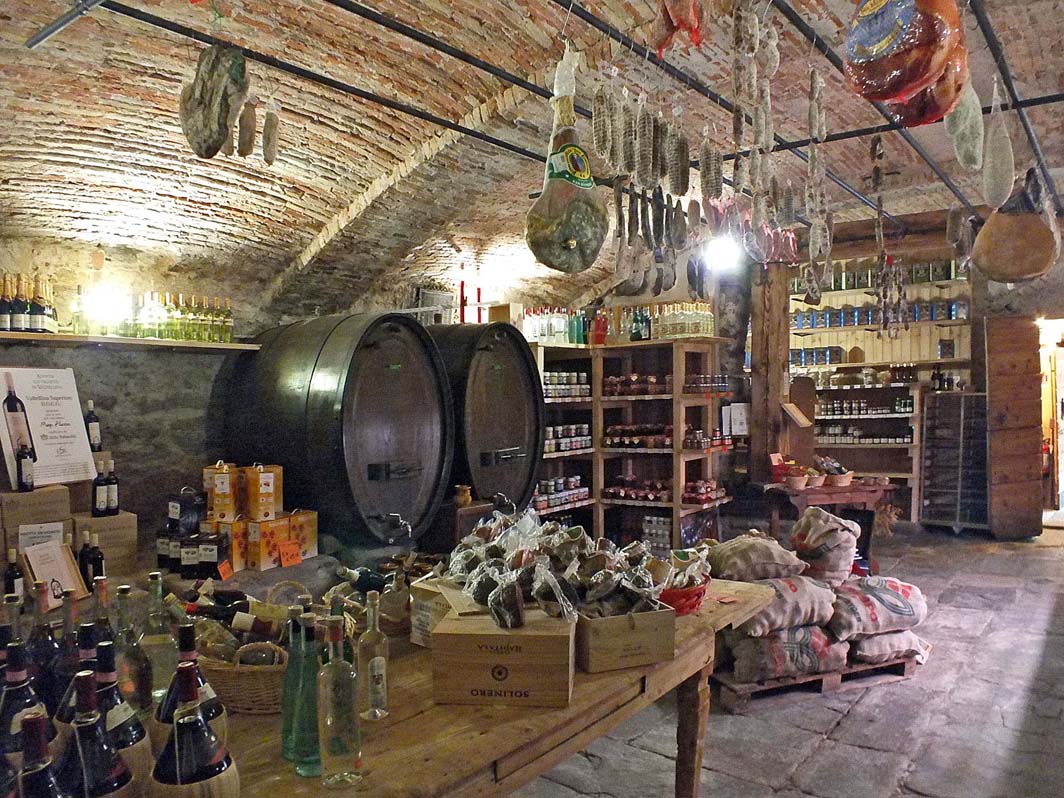 The Crotti represent a strongly rooted tradition in Chiavenna and in the homonymous valley, in the province of Sondrio. These are natural cellars, obtained from the accumulation of boulders coming from ancient landslides, crossed by sources of fresh air: the “Sorel”. This air current – which maintains a temperature of 8 ° C – is able to naturally air-condition the rooms, being cool in summer and warm in winter. Thanks to these characteristics, Crotti have become the ideal places to store bresaola and cured meats, cheeses and wine, refined and enriched by the specific characteristics of these environments. 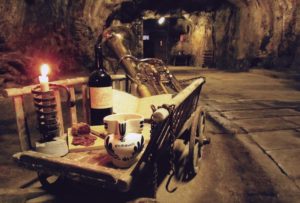 From natural cellars to restaurants

The town of Chiavenna arose on a large landslide, which fell in ancient times, and the boulders that fell on the slope gave rise to the Crotti.

Until recently local tradition wanted that, during the summer, families would gather in Crotti on the occasion of parties, but they were also used as places to conclude commercial negotiations and economic transactions. All in the spirit of the writing which is present in Crotto Giovanantoni of San Giovanni in Chiavenna since 1871, which reads: “Here we sell good wine and hold school of humanity”. 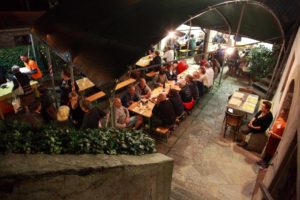 Over time, with each Crotto, stone seats and tables were added to create a “room” with a fireplace, in some cases with painted walls and balconies. An ideal place for meeting and refreshment throughout the Chiavenna area. It is here, in fact, that for a long time the locals used to gather to chat, sing and enjoy the specialties of the culinary tradition of the valley. In Valchiavenna there are about 80 Crotti, mostly private. In the town of Chiavenna alone, there are no less than 18, among which the best known are Pratogiano, Alpetto, San Giovanni and Uschione. Moreover, their presence is also marked in the mountains: you can find them up to 1149 meters of the Dalò, and then further, once you pass the border with Switzerland. In the last village before the Swiss border the Crotasc in Mese has been the first one to open doors to the public in 1928. 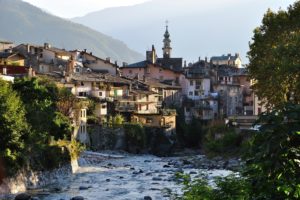 Many crotti are kept within families and passed down from generation to generation, but some of them have been transformed into taverns and restaurants, with a cuisine strictly linked to the gastronomic tradition of the region. They range from the now famous white Pizzoccheri to sausages with polenta, from meat and vegetables cooked on the “pioda” (a flat stone) to bresaola, through to Fioretto cake and Prosto biscuits. Each Crotto, then, has the obligation to report on a sign the origin of the products and the price list for each type of consumption.

In 1956 the Crotti fair was born, an event designed specifically to enhance this popular and traditional heritage. The program of the event, of course, includes gastronomic tastings, music, dance and cultural initiatives, in the second weekend of September. On this occasion, which also attracts visitors from neighboring Switzerland, private Crotti are opened, allowing the full understanding of the social importance these cellars-turned-gathering places represent for the Valchiavenna community. 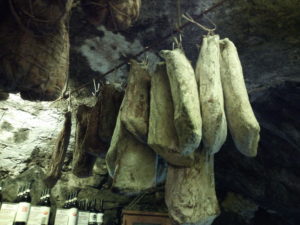 Among the activities that gravitate around the Crotti, we must point out “Andem a Cròt”, an initiative inspired by the “paths of taste” of the “Città Slow” circuit, which also includes Chiavenna. These are eno-gastronomic routes that lead the public to discover some private Crotti, which are enlivened by the tasting of Valtellina wines, thanks to a jug that is received when you register.

Tall, glazed, soft: how many types of panettone do you know?

Italy is rich in fertile lands; its geographical, climatic and geo-morphological diversity make it the country with...

What to visit in province of Viterbo: The medieval village of Vasanello

Here’s what to visit in the province of Viterbo The Italian territory is rich in signs and testimonies of the...