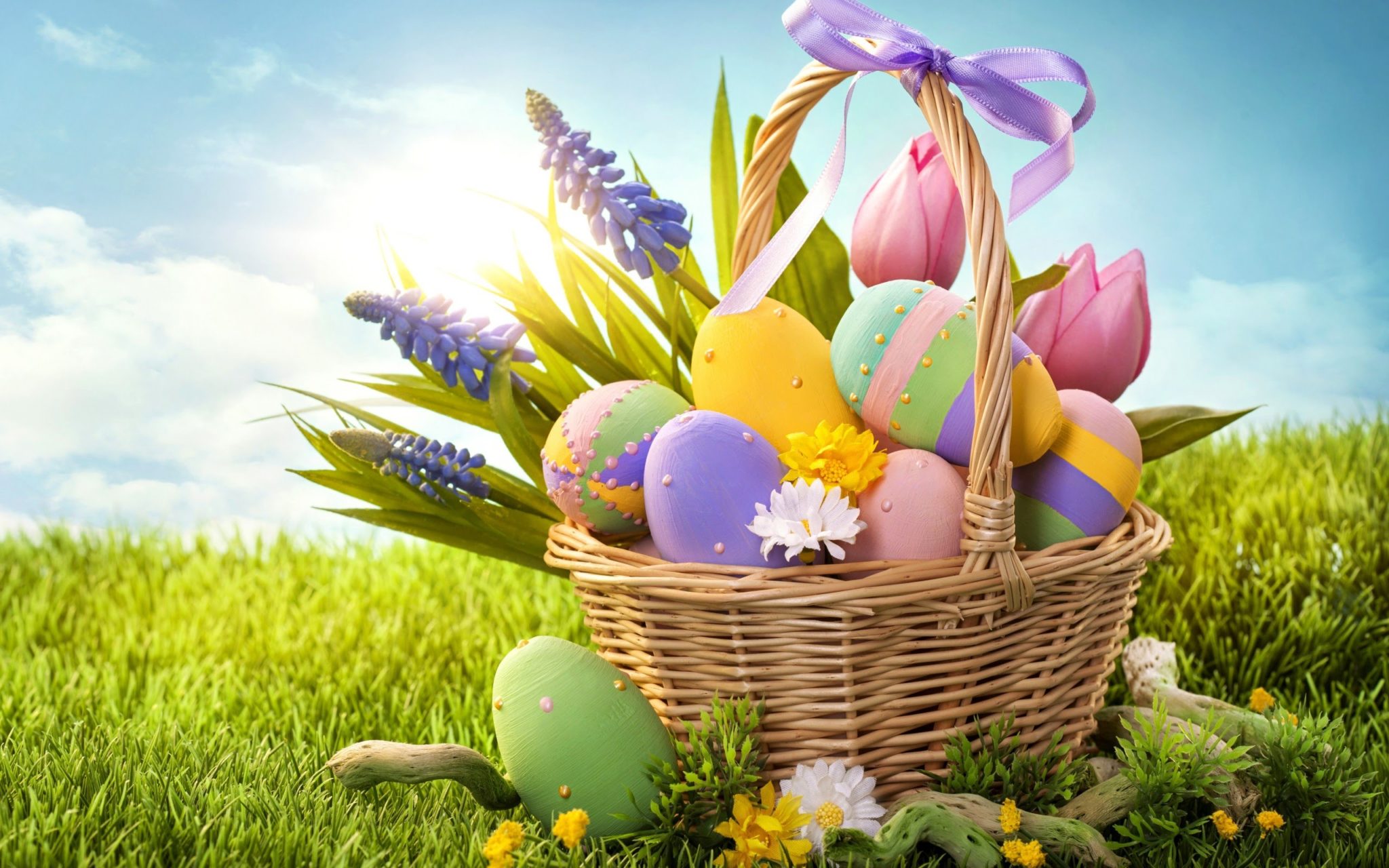 Easter, the most important religious holiday for Christians together with Christmas, celebrates the resurrection of Jesus Christ, even if the meaning of it is sometimes forgotten, simply seeing it as a holiday and a day of rest. Italian Traditions is ready to reveal some curiosities to you about this special day, telling you where the celebration comes from and why it’s so important.

The origins of Easter are still uncertain and debatable. It is celebrated on Sunday because the Gospels say that Jesus’ empty tomb was discovered the day after the sabbath (which is on Saturday), and its date has changed every year. For about all 1,700 years, it has been observed on the Sunday following the first full moon after the spring equinox. In the first centuries after Christ, many Christian communities celebrated the resurrection of Jesus during the same time as Passover, also known as Jewish Easter; in the Gospel of John it is written that his death occurred on the14th of Nisan (the Jewish month at the turn of March and April ), the day when Jews celebrate the liberation from Egypt, which is celebrated during the first full moon after the spring equinox.

To remember the blood shed by Jesus Christ, the first Christians used to paint eggs red, decorating them with crosses and other symbols . For them, eggs symbolized the rebirth of Jesus, and Easter. According to some studies, the tradition of the Easter eggs was reinforced by Lent, the period before Easter, in which believers are required to take part in “ecclesiastical fasting”.

During this time, its forbidden to eat meat on Fridays. In the past, and still in the eastern Christian churches , it was also forbidden to eat eggs . However, it was hard to force the hens not to deposit eggs, so the early Christians found themselves with a surplus of eggs that could not be eaten. By the need to do something with these, the Easter egg tradition was born. People would boil them until they become hard as rocks and then paint them in sacred and symbolic colors. Today, chocolate eggs are more common, a tradition that holds its roots in the year 1875, when the British confectionery company Cadbury – which still exists – thought of and created the first empty chocolate Easter egg with a hidden surprise inside. The year 1905 was another year of major innovation: chocolate eggs with milk, a product that recorded such a huge sales success, that it quickly spread all over the world.

But why is the rabbit is a symbol of Easter ?It seems that in ancient times, it was considered a symbol of fertility, and the pagan celebrations related it to the arrival of spring. Since Easter is traditionally celebrated in March and April, it was adopted as the symbol of Easter. The rabbit as an Easter symbol was introduced for the first time in Germany in the fifteenth century, when the first sweets in the shape of a rabbit began to spring up.

Italian Easter: more than just Easter eggs. Be amazed by the IT5 of the week.
All ItalyEasterHolidaysTraditions
Share

Dried Fruits and Nuts, A Delicious Source of Energy

The Explosion of the Florentine Cart

In many towns in Sardinia, Holy Week is one of the most intense moments of the year, pervaded by the...