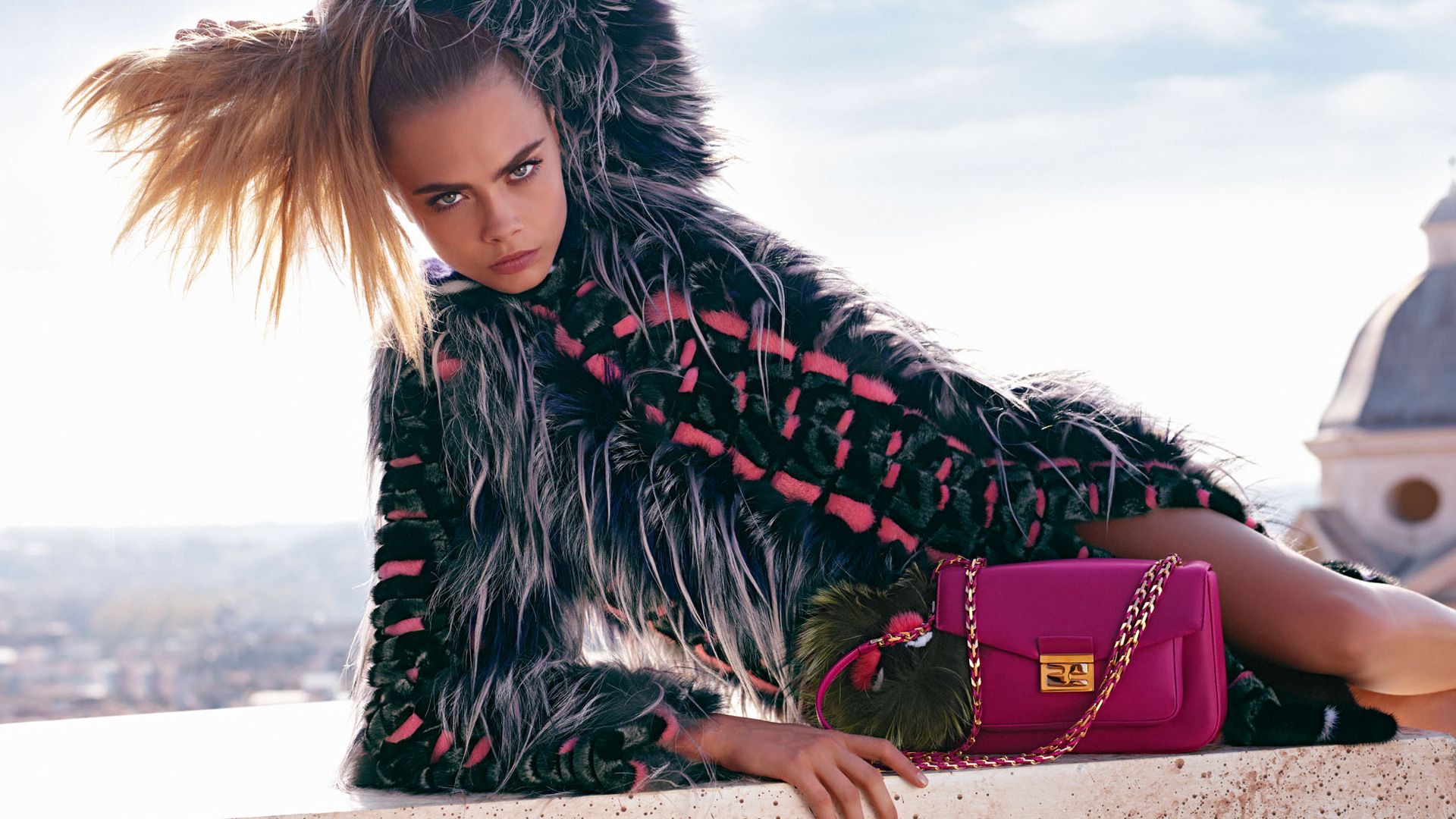 The commitment of the Fendi brand in identifying itself with its hometown, Rome, and the city’s undisputed beauty has always been very high. The brand, has made of its link with Rome a real firm point of the company’s mission, and is dedicated more and more to the promotion of the beauties of the Italian capital. In 2015 It launched itself in the renovation of the Trevi Fountain and moved its headquarters to the famous Square Colosseum (a.k.a. Palazzo della Civiltà), located in the EUR district. 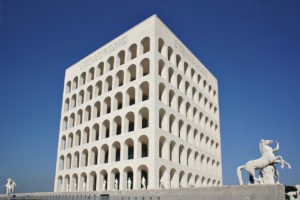 Founded in 1925 in Rome by Edoardo Fendi and Adele Casagrande, Fendi is one of the most popular Italian fashion houses in Italy and abroad. The brand was created mainly as a manufacturing maison of leather bags of the highest quality and reached its apex between the 1930s and 1940s.

A collaboration with Karl Lagerfeld allowed the brand to enter the world of accessories and clothing.

In the fifties the reins of the company passed to the 5 daughters of Edoardo and Adele. Lagerfeld’s contribution was fundamental to the brand, so much so that it is thanks to him that Fendi soon become a leader in the research of materials.

Fendi: from the 80s to today 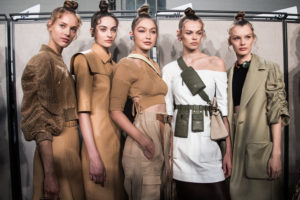 In the1980s, once they had achieved international success and expanded their activity to reach also to the American and Japanese markets, the Roman brand began to devote itself to parallel projects able to collect a considerable success. The first cosmetic line of the brand was created and soon production expanded to eyewear and perfumes, as well as furnishings and home textiles. To date Fendi is a brand in constant expansion, tied since 1999 to the commercial group LVMH.

Fendi and Rome: an imperishable marriage 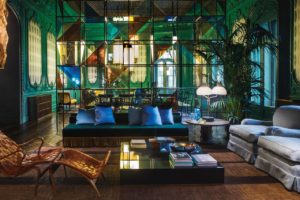 Fendi’s history is closely linked to the Roman territory and to the brand’s love for the enchanting capital of Italy. The Fendi offices were in fact moved, in 2015, to the Palazzo della Civiltà Italiana (the famous “Square Coliseum”). In order to reinforce the philanthropic commitment of the roman Maison towards its hometown. Also in 2015, it organized and funded major restoration works of the Trevi Fountain, a symbol of Rome, a capital beloved by tourists. If you plan a shopping experience in the brand’s Roman showroom, you might also welcome the possibility of staying in the Fendi Private Suites , private residences inside the Fendi building, in the heart of the city, for a true immersion in luxury and craftsmanship. 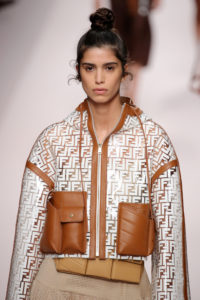 The Fendi Monogram is probably the most distinctive sign of the brand in Rome. The most iconic products of this 100% made in Italy brand are characterized by the presence of the logo, showing two mirrored “F” letters that are placed next to each other to form a semi-open rectangle. The monogram, when not present in the form of printing or embroidery, gives a distinctive shape to buckles and pendants. The logo of the company was conceived in distant 1966 and since then, except for some very small variations, has remained almost identical to the original, for an iconic brand that knows no time.

Oroarezzo is synonymous with Made in Italy jewelery. In Arezzo from 5th to 7th May Italian excellence is on show...

Looking for Italian leather goods in Macerata? The answer is without a doubt Bruno Amaranti. A true craftsman that...