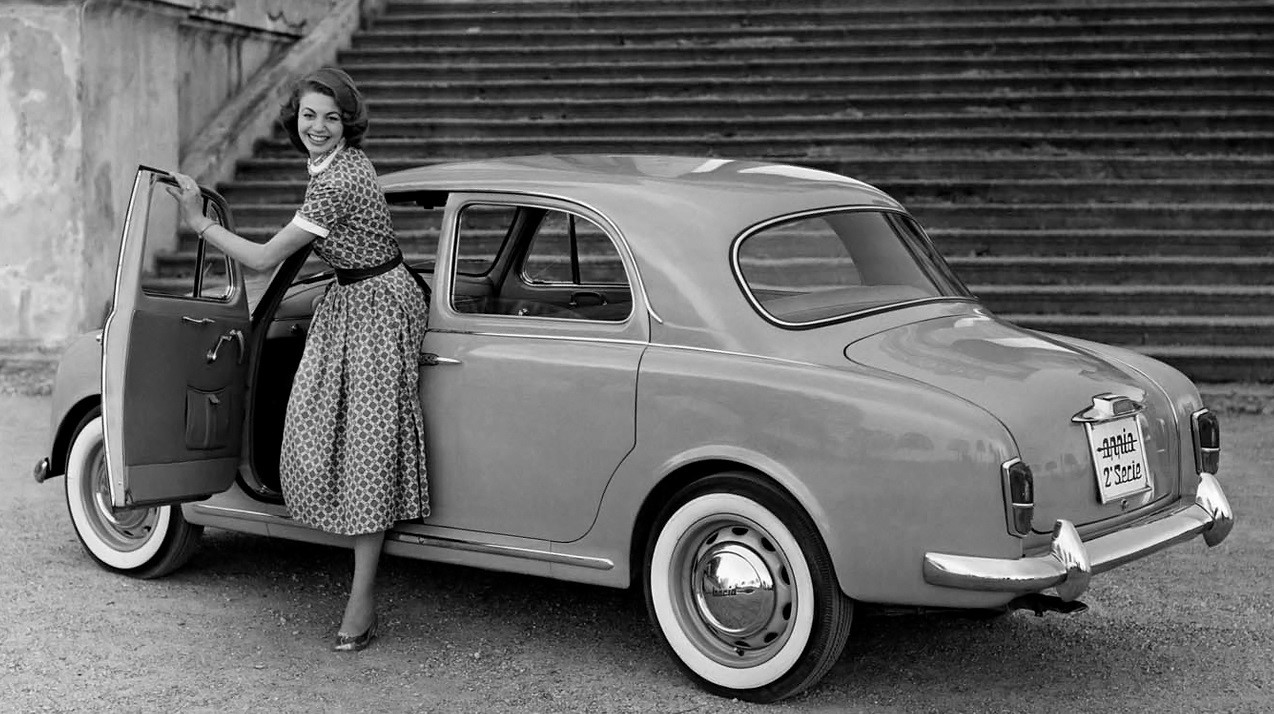 The beginning of an automotive “legend”

More than a century ago one of the most glorious and successful Italian automobile brands was born. The Turin-based Fiat, in fact, inaugurated its activity on 11th July 1899, initiated by Giovanni Agnelli and some representatives of the Savoy nobility. The deed of incorporation was signed at Palazzo Bricherasio. The factory was inaugurated in 1900, in Corso Dante, and went into operation with 150 workers and technicians, producing less than 30 “3½ HP” cars in a year.

Three years later the company was listed on the stock exchange, while production marked an important first growth. In 1906 Fiat employees had risen to 2500, and in 1908 the production of the “Model 1” was launched. The first “4HP” models started to appear on the Italian roads, while the activity was extending to the production of engines for aircraft, trams, buses and trucks.

With the First World War there was an exponential growth of the Turin company. Important state orders, in fact, allowed Fiat to equip the Royal Army, bringing the “501” cars and the “18L” truck to the front. In the first post-war period, the “501” was converted into a civilian car, with a total production of 60 thousand units. In 1916, the construction of the Lingotto factory was started (completed in 1923), which included a race track set up on the roof of the building to test the cars. Meanwhile, the export of vehicles to the United States and Australia began. In 1930, on the other hand the “Littorina” was launched, the first motorcoach in the world.

After the collapse linked to the Second World War, Fiat returned powerfully into action, driving the so-called “Italian economic miracle”, producing over 400 thousand cars a year. The launch of the “600” dates back to 1955, followed by the now legendary “500”. Meanwhile, the structure grew and became stronger, opening up new factories around the world.

Following the great success obtained by the “600” and the “500”, Fiat brought the “850” to the market in 1964, followed by the “124” and the “128”. With the ’70s came the “127”, while the company became a holding company and Fiat Tractors was born. The “boom” was recorded during the’80s. The “Panda” became a leader in the car industry followed by successes such as the “Uno” and the “Tipo” (awarded as Car of the Year). In 1993, Fiat acquired the prestigious Maserati brand. Meanwhile, the number of Fiat employees reached 221 thousand.

The beginning of the new century also marked the arrival of a moment of crisis and the alliance with American General Motors. Gianni and Umberto Agnelli passed away, and the presidency passed to Luca Cordero di Montezemolo, then succeeded by John Elkann. In 2014 the alliance with Chrysler was born.

The best-selling Italian cars in Italy and abroad 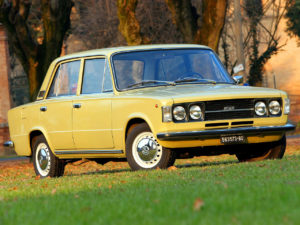 Here is all the information about the event organized for the Monza Grand Prix Every year the Formula 1 World...

Car dealers in Veneto: where to find the car of your dreams and save money

Do you live in one of the Venetian provinces and have long been looking for a nice comfortable car, but don’t want...