Fratelli d’Italia becomes the official anthem of the Italian Republic 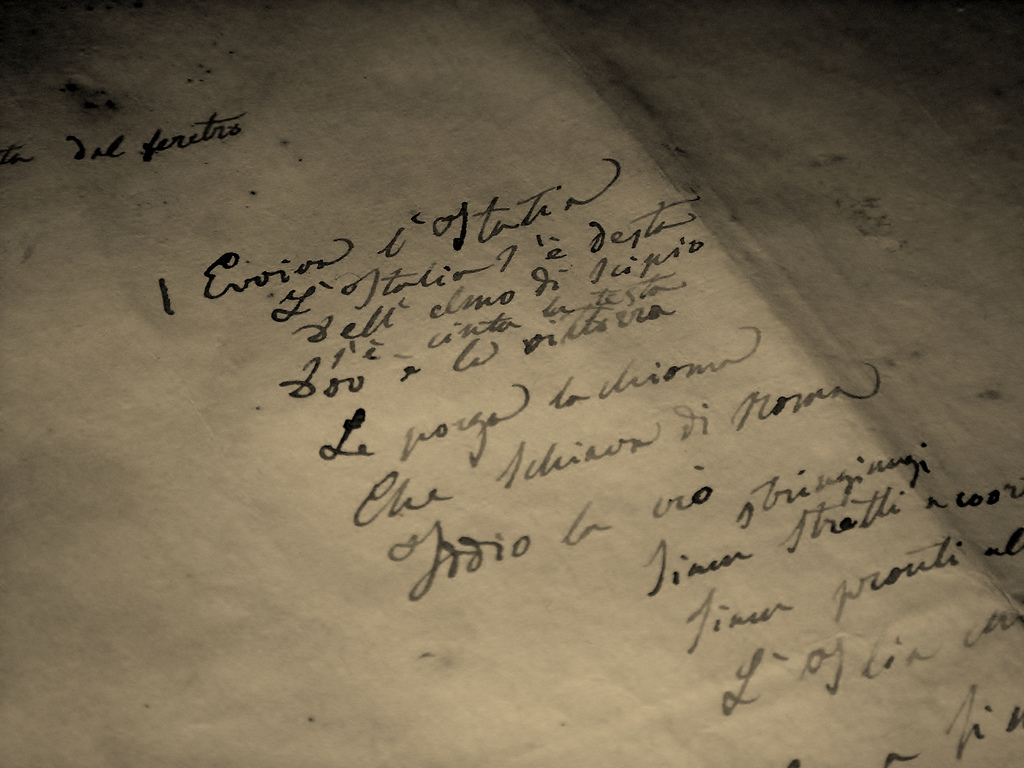 December 4th, 2017 is the date when “Fratelli d’Italia” – otherwise known as “Il canto degli Italiani”, officially became the Italian national anthem. In fact, although it had been used for 71 years as a national anthem, the famous “Inno di Mameli” had never received a legal recognition that definitively sanctioned its status. 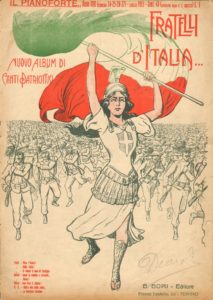 After 71 years the Inno di Mameli became the National Anthem

The temporary adoption by the Council of Ministers of the “Canto degli Italiani” dates back to October 12th, 1946, following a proposal brought before the then Minister of War during the Government of Alcide De Gasperi. On that occasion it was established that the oath of the Armed Forces to the Republic and the President of the Republic would be held on 4th November, adopting at the same time the anthem of Mameli as a national anthem.

Many years later, during the 2001-2005 legislature, a proposal for a legal adoption of the Inno was presented, which, however, was never approved. The episode was repeated virtually unchanged even during the 2006-2008 and 2008-2013 legislatures. For these reasons and for several decades, there have always been animated discussions about the need to intervene – by law – in order to make the Song the anthem of the Italian Republic.

Thanks to the Law approved in 2017, the Italian Republic recognizes in the text of the “Song of the Italians” by Goffredo Mameli, together with the original musical score signed by Michele Novaro, its own national anthem. The legislation refers to all six stanzas included in the text.

“Fratelli d’Italia”, the Song of the Italians, was written by Goffredo Mameli and was put in music by Michele Novaro in 1847. The text, signed by a then student as well as a Genoese patriot, fully reflected the atmosphere that characterized the period, pervaded by very strong patriotic feelings. Among other things, the date of its composition, on which there are conflicting opinions, was certainly close to the first insurrectional upheavals, requiring substantial reforms, of Genoa. This aspect having been mentioned by the poet Giosué Carducci. Mameli sent the text of the Hymn to Turin, where the maestro Michele Novaro wrote the music to it. The author, a republican Jacobin who supported the French revolutionary principles, wrote the anthem being clearly inspired by the French National Anthem, “La Marseillaise”. 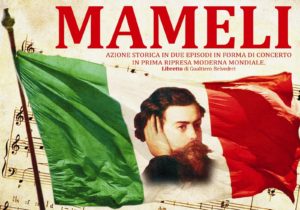 Composed of six verses and a refrain sung at the end of each, it became very popular during the Italian Risorgimento. In its original version, however, there was a verse dedicated to Italian women that was later eliminated by Mameli. Still in that draft, the first verse began with “Evviva l’Italia”, which the author replaced with the now famous “Fratelli d’Italia”.

The first printed version of the Hymn of Mameli

The first print of the hymn was done by the Casamarra typography of Genoa and distributed on December 10th, 1847 to the participants of a procession that was held in the district of Oregina. To that first text, Mameli added by his own hand, a fifth stanza, censored by the government for its strong anti-Austrian value. Later, and until 1848, the text of Mameli was forbidden by the Savoy police, as well as by the Austrian one. 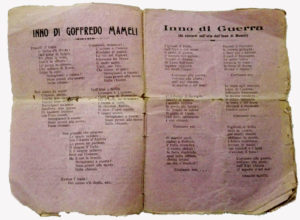 Until 1861, however, the Hymn of the Kingdom of Italy was represented by the “Royal March” of the House of Savoy, and that of Mameli kept on the margins for its strong republican connotation. Moreover, Mameli’s text also suffered from the strong competition of “Va pensiero”, taken from the “Nabucco” by Giuseppe Verdi. For these reasons, the choice fell on the hymn only at the time of the transition from the Monarchy to the Republic and, moreover, in a “temporary” manner. Temporary as we can see, that then became customary.

An autographed manuscript of the Hymn in its first version is kept at the Mazziniano Institute of Genoa. The manuscript sent by Mameli to Novaro is present at the Museo del Risorgimento in Turin. The one signed by Novaro, and sent to the publisher Fransceso Lucca, however, is kept in the Archivio Storico Ricordi.

Hotel in Rome: The Orange Suites in the heart of Urbe

The Macchiaioli. The Italian “anti-academy”

That of the Macchiaioli is a pictorial movement, born from the activity of a group of Italian artists in the second...