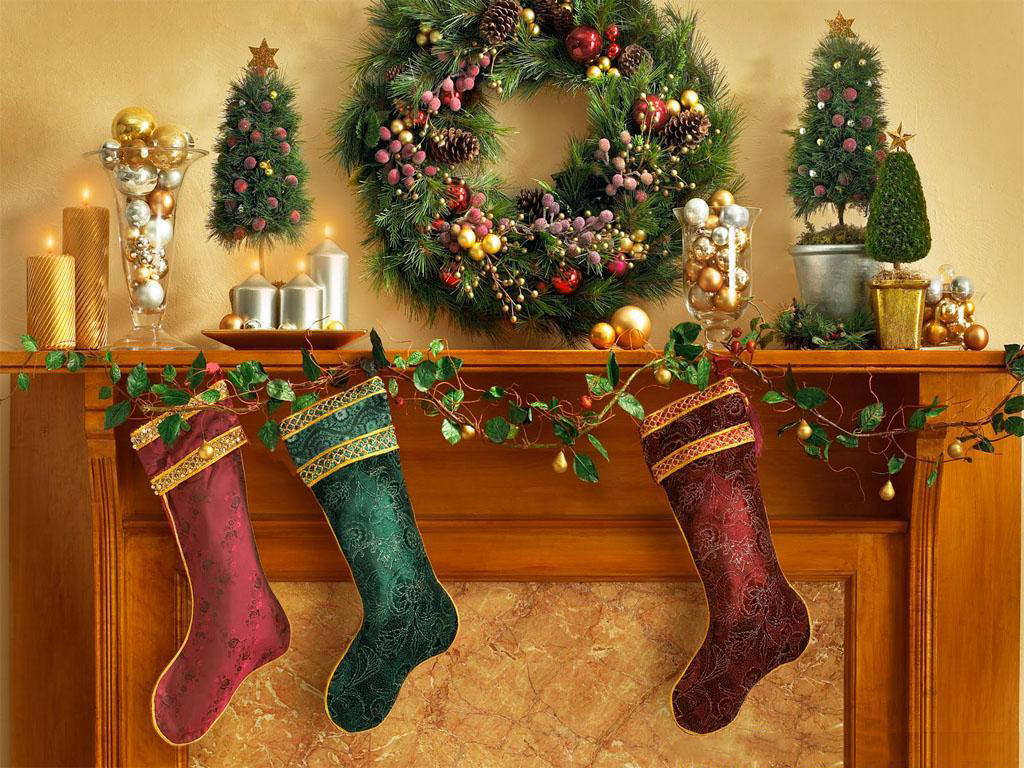 The end of the Christmas holidays

The end of the Christmas festivities is the day of the epiphany that is celebrated on January 6th. It is a celebration of Christian origin linked to the birth of Jesus. However, as with other traditional holidays, the profane and religious elements are mingled. Italian Traditions will guide you on the discovery of this holiday and the traditions that distinguish it. We will also tell you about the ancient origin of the Epiphany and the legends that concern it. In particular we will tell you all about the character of the Befana that according to tradition delivers sweets to children during this night. 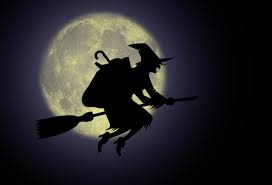 What does Epiphany mean?

The Epiphany is a Christian holiday that is celebrated on January 6th. The word comes from ancient Greek and means manifestation. It refers to the apparition of Jesus to mankind. This episode tells of the visit of Three Kings to the manger. Their story as we know it today was introduced in medieval times. In fact, in the Gospel and in the Bible there are no precise indications on the name and number of the Three Kings. In fact Melchior, Balthasar and Caspar were popular names in the Middle Ages among the rulers of Persia. 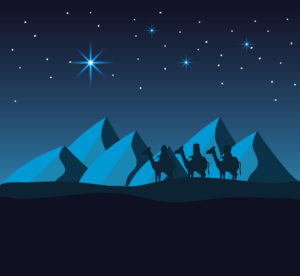 From the ancient holiday of Epiphany to the Befana

In ancient times the holiday of Epiphany was an ancient Roman rural celebration linked to the change of seasons and dedicated to the goddess Diana. According to legend, the witch would appear on the Twelfth Night after December 25th. This is also linked to the traditions of the Nordic peoples who started the winter celebrations on the day of the solstice. According to ancient beliefs on the Twelfth Night the Goddess Diana would fly with other women over the fields to make them fertile. Later with the church the figure of Diana was turned into that of the Befana.

The story of Befana 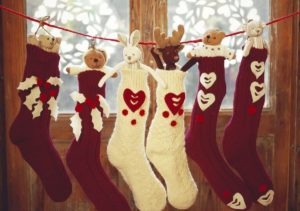 The story of the Befana goes back to time immemorable and descends from ancient traditions of the pre-Christian period linked to magic. The term comes from epiphany that derives from the Greek word meaning manifestation. It is celebrated on this day that marks the conclusion of the Christmas celebrations. The epiphany was originally the symbol of the year just passed. The gifts brought by her were a sign of good luck for the future year. The Christian tradition connects this figure to those of the Three Wise Kings.

The figure of the Befana

The Befana is a folkloristic figure linked to the Christmas festivities typical of some Italian regions. According to the tradition that has spread throughout Italy, this is an elderly woman who flies on a broom visiting children on the night between 5th and 6th January. The old lady fills the stockings left purposely near the window or hanging on the chimney, with sweets. Anyone who has behaved well during the year will receive candies, dried fruit or small toys while on the contrary those who have behaved badly only receive coal.

Ferragosto is a holiday of religious origin that, by consolidated tradition, has become a special occasion...