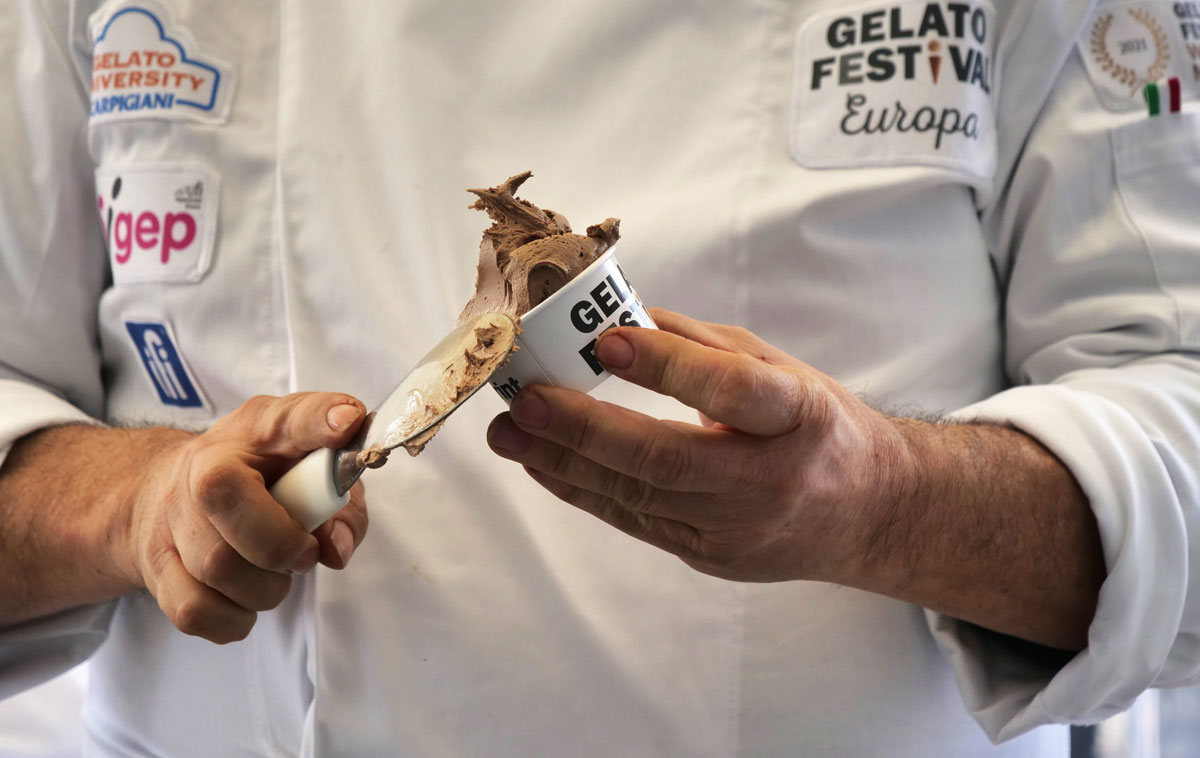 The Gelato Festival 2019 completed its tour for Italian ice cream enthusiasts with its last stop in Milan. The Milan stage was held between 4th and 5th May and allowed the best ice cream makers in Italy to challenge each other to the title of “Best ice cream in the world”. Each year, the Gelato Festival is a wonderful occasion to reaffirm the excellence of Italian culinary art all over  the world.

The Gelato Festival  is the festival of Italian ice cream most eagerly awaited throughout Italy. The first edition dates back to 2010 when the Florentine creator Gabriele Poli decided to create an event that could relate the city to ice cream, and retrace the footsteps of its creator. The festival is a very important event for Ice cream lovers and it affects Europe and the whole world. This is not a single event, but rather a real tour that crosses Italy, Europe, the United States and Japan. The Italian stages of the Gelato Festival 2019 were Florence, Rome and Turin. The Italian tour ended in Milan, which between 4th and 5th May hosted the event dedicated to quality Italian artisanal ice cream. 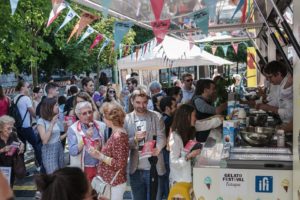 Italy is famous all over the world for its cuisine and its high-quality artisanal ice creams. It is not a coincidence that there is a museum dedicated to ice cream that tells its story in every aspect, from its birth to our days, taking stock of its widespread diffusion, of all the incurred variations and of  the most important names in the industry. It is said that the inventor of ice cream was Bernardo Buontalenti who, in charge of organizing a banquet, in 1559 presented the first cold cream to the Court of the Medici. It was made with milk, egg yolk, honey, a dash of wine and aromas such as oranges, lemons and bergamot. The Italian cuisine is a complete art that affects the whole culinary world and that finds an outlet in every sector, from pastry to gastronomy, to the creation of homemade beverages (from wine to beer) and from regional cuisine. The art of Ice cream  making . In this regard, could certainly not be missing. That’s why the Gelato Festival 2019 was a highly anticipated event by all the fans of this summer dessert, both young and old. 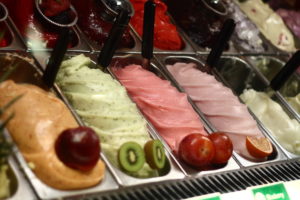 The 2019 Gelato Festival was obviously a valid opportunity for all the major Italian ice cream masters to make themselves known or to assert their skill. Registration to the festival is free: anyone can participate with their own food truck, after passing an initial selection phase. Every year the ice-cream makers participating in the tour compete to win the title of “best ice cream in the world”. To date 36 ice cream makers from all over the world have been awarded the title of finalists and will compete for the final in Italy, in 2021. At the end of this 2019 edition Eugenio Morrone, ice-cream maker of the famous pastry shop “Il Cannolo Siciliano” in Rome, was awarded the prize for “best ice cream in the world” and has joined the Gelato Festival World Ranking a permanent ranking that is renewed every year to reward the best ice cream makers in Italy. 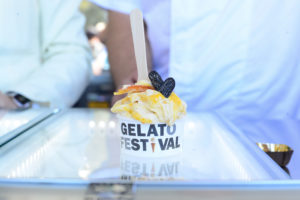 Milan and Gelato Festival 2019: what to do at the end of the festival?

Anyone who decided to visit Milan on the occasion of the Gelato Festival 2019 should have seized the opportunity to explore the beautiful Lombard capital in far and wide. The food trucks of the festival stopped for this stage in Milan under the Castello Sforzesco, a very suggestive place in the center of Milan. The city is rich in historical and architectural sights and does not fail to offer visitors splendid views, but it is also modern and innovative. Our advice to anyone who wants to visit the city is to find the right balance between a walk along the shopping streets and a full immersion among all the beauties it has to offer from the Duomo to Galleria Vittorio Emanuele, maybe while enjoying an ice cream.

Between the 4th  and 10th  December, a cinema and literature festival, the Noir Film Festival, takes place in the...

Read More
12 0
Join to Instagram
This site uses cookies. If you continue to browse the site and close this message accept their use. To learn more please see our cookie policy.OkRead more