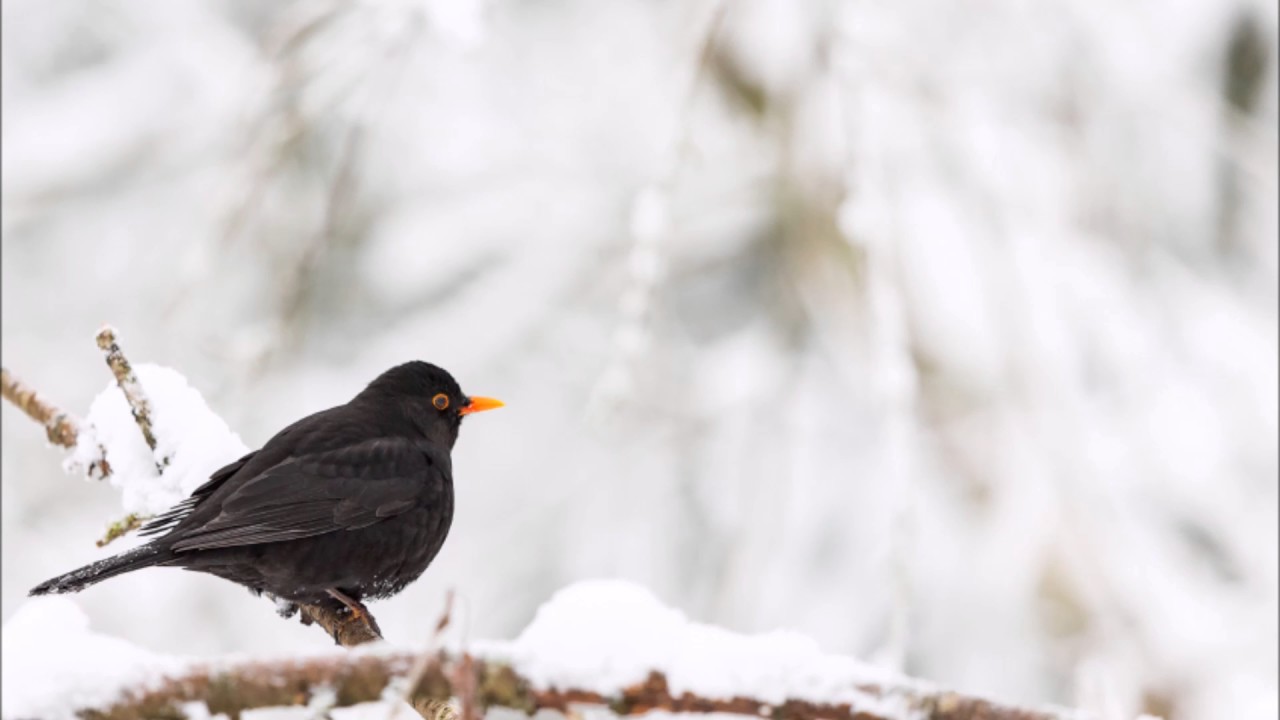 The days of the Blackbird are the three coldest days of the year. They coincide with the coldest peak of the meteorological winter and, although no precise dates can be established from year to year for this phenomenon, popular tradition places them between 29th and 31st January, regardless of the actual outdoor temperatures. Some Italian cities are particularly linked to these three days and they love to celebrate them with folk songs and small events, which put a bit of life back into the grey winter days. 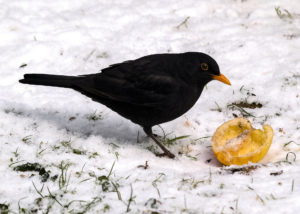 The days of the Blackbird, which hypothetically should be, according to tradition, the three coldest days of the year, are called this way because of a bizarre tale. The legend of the days of the Blackbird in fact tells of how, because of the winter frost, a blackbird and its young (initially endowed with black and shiny plumage) ended up sheltering inside a chimney, leaving, only three days later, entirely grey, including their beaks. The funny legend, wants to “justify” the normal gender difference between the female and male birds, whose feathers are darker and brighter.

The dates of the days of the blackbird

The days of the blackbird , according to popular tradition, fall between the end of the month of January, or the 29th, 30th and 31st. Some legends, however only consider the last two days of January and the first of February. Still other legends do not “place” them at any given time but rather indicate the “days of the blackbird” as the three coldest days of the year, which by sheer chance could fall close to the dates just listed or they might not. In short: If you have decided to celebrate the days of the blackbird in one of the Italian cities that have fun celebrating them, do it on the dates of 29th, 30th and 31st January, but you must know that popular tradition has not yet established certain univocal dates, since they can change from region to region and there are, in this regard, many different opinions.

The days of the Blackbird in Lodi 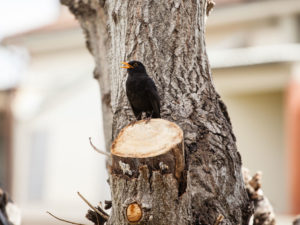 The days of the Blackbird are celebrated in several towns in Italy, especially in the north of the country. The celebrations related to the days of the Blackbird represent a good excuse to spend some fun time during a “quiet” season for events, such as winter. The city that has always celebrated these three days with more enthusiasm is the beautiful Lodi, in Lombardy. Here, a group of singers is divided into two small groups and each of them places themselves on the two different shores of the river Adda. Then the songs kick off: a fun duet as they answer each other in local dialect, from one bank to another.

The days of the blackbird in the rest of Italy

The days of the blackbird are also celebrated in other Italian cities, such as in Cremona and some parts of Sardinia. In Cremona they are celebrated, a bit like in Lodi, proposing old traditional songs. They are celebrated in Sardinia but with another name: they are in fact the “giorni in prestito” (days on loan), because of a particular legend tied to them. In Friuli, however, the shepherds “observe” these three days to predict the future of the harvest and climate, and consider them crucial in determining how the crops will yield in the year to come.

Here is one of the most important patronal festivals in Europe The celebrations dedicated to the patron saint of...