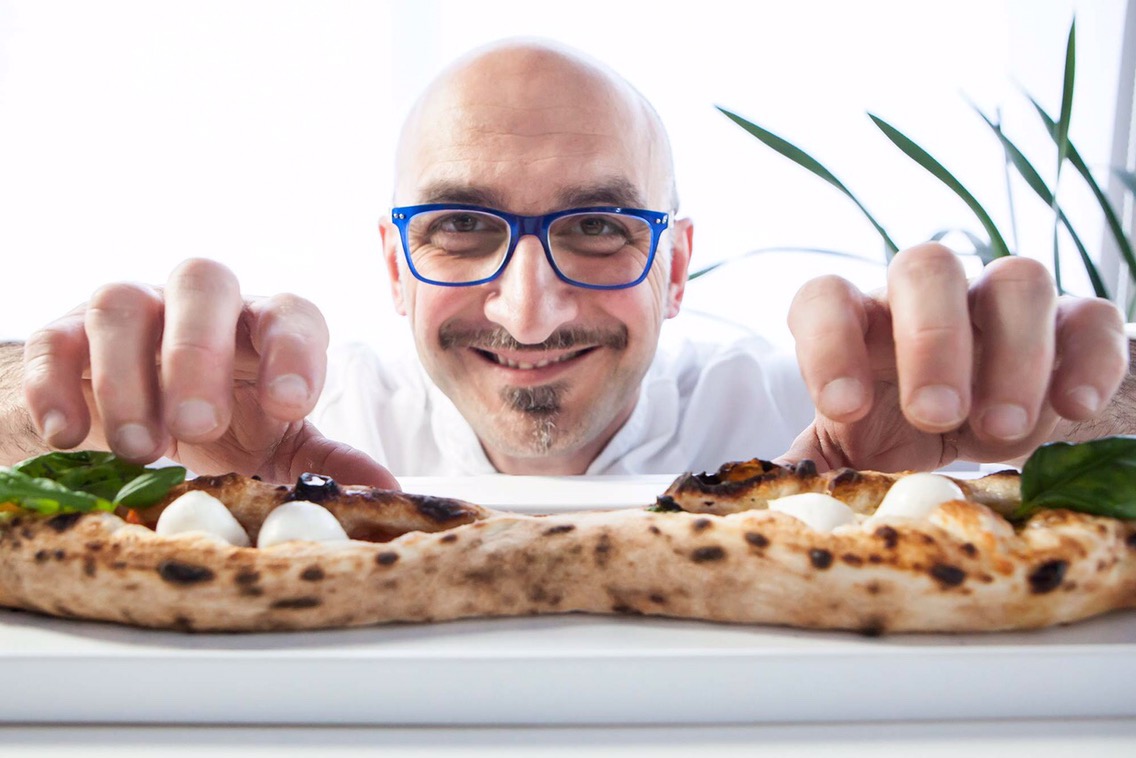 From 27th to 30th September, Gorizia plays a leading role in Worldwide Food with “Gusti di Frontiera”, (Frontier Tastes) an event that sees the city of Friuli become alive with hundreds of stands displaying food and wine products from all over the world. Now in its 15th edition, the kermesse aims at the quality of the products offered, without losing sight of cultural initiatives, which include concerts, shows and presentations. Among the countries present at “Gusti di Frontiera” there are, among others, New Zealand, Albania, Belgium, Brazil, Scotland, Finland, India, Japan, Romania, Venezuela, Holland, Thailand, Spain, Israel, Denmark, Usa, Syria, Vietnam …. 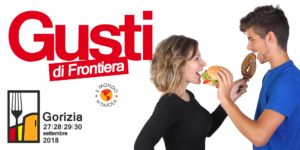 Organizing the initiatives and activities of the Festival are the 19 surrounding villages, each having a specific role within the wide program.

Il Salotto del Gusto (Salon of Taste) – in Piazza Sant’Antonio – offers a program full of events, debates, workshops and cooking shows, connecting different food and wine traditions. Of course, food and wine are the main attraction, declined through history and cuisine, with an eye for local food excellences. An example among many: the “strucolo in straza”, a dish of the Friulian tradition but also an example of the combination of different gastronomic cultures: Austrian, Hungarian and Slovenian. Among the guests at the event there will be chef patissier Ernst Knam, Judge of Bake Off Italy, Giuliano Baldessari, starred chef of the restaurant Aqua Crua, and Diego Bongiovanni, chef of the television “Prova del Cuoco”. 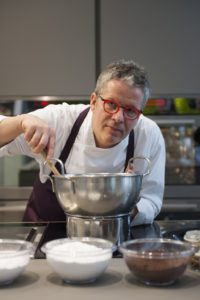 Also, chef Roberto Franzin will be present, particularly known for his “kitchen of intimacy”, which promotes a gastronomic research always attentive to the best expressions of the territory, and Claudio Melis, “bio chef” known for the project “in Viaggio Claudio-Melis Restaurant “.

Among the events and initiatives in program the “Laboratory of chocolate” definitely stands out along with the one dedicated to “strucolo salato”, to the space reserved for wines, including Malvasia and Ribolla, and an exciting Cooking Show, including that of Giuliano Baldessari and Chiara Canzoneri. A significant role is also entrusted to the “Salotto del Gusto Off”, with initiatives aimed at enhancing the value of typical local products. Of particular interest are the conferences and round tables dedicated to different and relevant issues of the food and wine world. 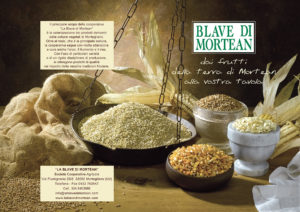 Godmother of the 2018 edition is Cristina Bowermann, Michelin starred chef. Bowermann, a graduate in Culinary Arts from Austin, Texas, returned to work in Italy in 2005, in Rome. Her cuisine which combines originality and high quality has won a Michelin Star, and now she lends her culinary art to Romeo Chef & Baker and a project of traveling cuisine with “Api Romeo” and “Frigo”, the artisan Ice-cream Van.

These illustrious presences will also offer the general public the opportunity to interact directly with great representatives of Italian and international cuisine. Here, cooking schools can send their students to discover the secrets of great chefs, perhaps even helping them in the gastronomic preparations that see them protagonists. In program there is also the Gusti di Frontiera Award, dedicated this year to Ettore Romoli, mayor of Gorizia who has supported the event for years.

Scarzuola, the Ideal City of the architect Buzzi

The days of the Blackbird are the three coldest days of the year. They coincide with the coldest peak of the...