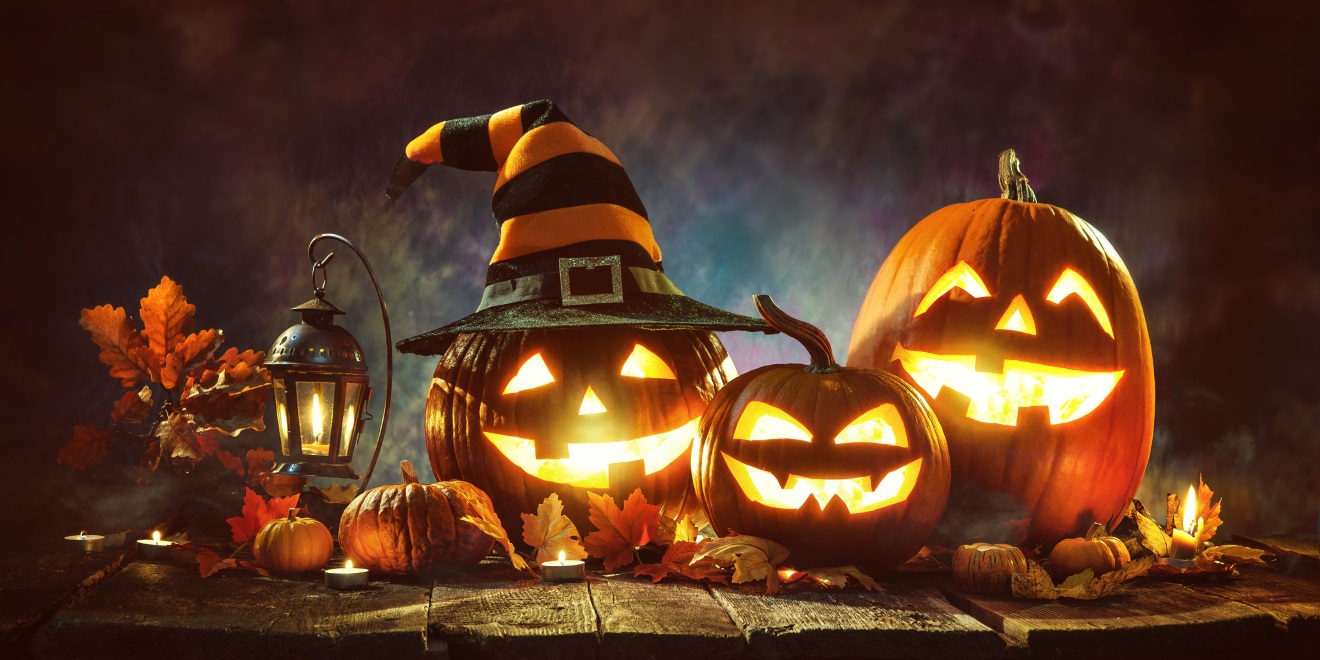 Halloween festivities fall between October 31st and November 1st and due to its significance are usually celebrated during the evening or night. In fact, regardless of the culture from which we draw, the holiday is nothing more than a celebration to remember the souls of the dead, who during the night “return” to earth from the afterlife to visit their loved ones who are still alive. Sweets, lanterns, traditions: everything is intended as a gift to them, from the famous “spooky lantern” which serves to guide the spirits home to restore themselves with the sweets and cakes that welcome them. Halloween has always been present in Italian culture, well before the influence of Anglo-Saxon culture arrived. 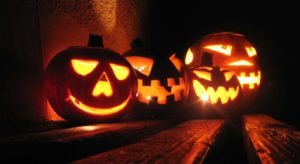 Halloween is the pagan festival that is celebrated during the night between the 31st of October and the first of November. Its origin is mainly due to the Celtic populations of Ireland, who celebrated their New Year on that date (or the entrance of winter, the “dead season”) and who therefore remembered the souls of their dead because of this anniversary. It has gained enormous popularity in the States and more generally in the Anglo-Saxon countries, but it is not an American festivity, on the contrary! Halloween in Italy has always existed and its tradition was deeply rooted in the generations that lived between the 19th and 20th centuries. Of course nowadays Halloween is celebrated more for the overseas influence than for its real roots, but this is another story.

The Italian Halloween did not have a precise date, because due to the vast social / cultural variability of the Italian regions, it was celebrated differently and on different dates (although all more or less close to the current date, which is that of October 31st ) in every Italian region. But taking a look at the past, we find the first examples of “Halloween” -similar celebrations already at the time of the ancient Romans, which due to cultural exchanges with the Celtic people used to celebrate the dead between October and November, although their celebrations were considered pagan and therefore were not supported by a large number of people. This until, in the year 738, Pope Gregory III decided to move the festival of the dead from May 13th to November 1st , to overlap with the pagan one and avoid illicit celebrations in those periods, which had long been ignored but which created a certain sensation. The day after was fixed as All Saints Day.

Halloween in Italy: past and current events 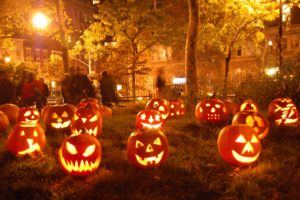 As already stated, Halloween in Italy was definitely celebrated. It is too bad to hear about it in a contemptuous manner, as if it were an all-American custom “imported” in Italy from the 80s onwards, because it is absolutely not true! At the beginning of the 20th century, the Italian Halloween festivities were innumerable: in Sardinia there was the day of “Su Mortu Mortu” and “Is Animeddas“; in Sicily and in Lombardy “La notte delle lumere“, with the classic carved pumpkins used as a lantern, very common in the USA. But not only: even the typical Italian cuisine celebrates Halloween every year, making cakes or typical dishes especially prepared for the celebrations of the dead.

This is the case of the ossa and the pan dei morti, typical of Lombardy and Veneto; but also the “ben dei morti“, a typical cake that is given to all the children in Liguria, even today. In the areas of Manfredonia even now it is customary to hang the classic “stocking of the dead” on the wall, which are filled with sweet delicacies during the night between 1st and 2nd November. In short, all pagan celebrations, of course, but that have nothing “typically American” and that, indeed, are part of an all-Italian culture that is gradually being overtaken by that of other countries.

What to do in Italy at Halloween? 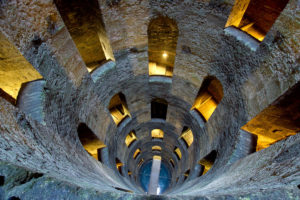 It is possible to celebrate Halloween in Italy by taking part in festivities that are slightly more Italian rather than markedly British, especially in some locations. We suggest, above all, the events of Valle d’Aosta, a region that has remained very close to the ancient Celtic traditions. No less important and absolutely unique in their kind are the tours organized by some cities to their respective underground cities. In Italy there are 17 and among these the most famous are definitely Naples, Bologna and Palermo. In Orvieto, moreover, there is the famous well of San Patrizio, which leads to the underground city and which was built as a clear reminder of the “descent into hell”; an experience that must be tried and that allows you to enjoy a decidedly spooky Halloween without neglecting culture.

Cervinia: an enchanting place to ski in October

The cakes for the day of the dead throughout Italy: colva (or grain of the dead) recipe and history

The artisan Fair 2018 is the highly anticipated event dedicated to the world of crafts that is repeated every year...

Many Italian town take pride in their Carnival parades and traditions, but none so much as Ivrea, where the...