The history of the bikini in Italy 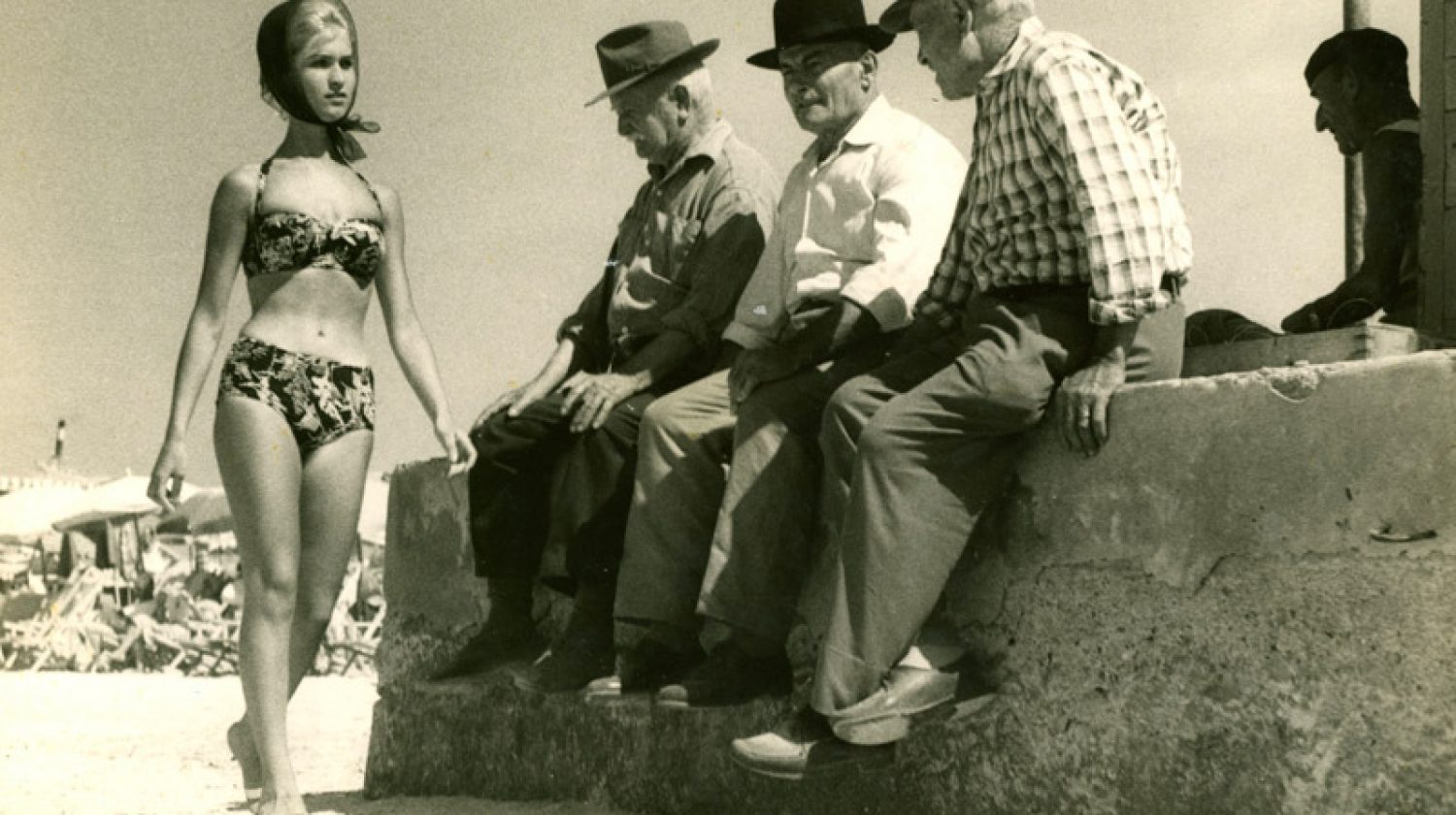 The bikini was born in 1946, but it was given “the all clear” first on overseas beaches and then on Italian ones only thirty years later, between the 70s and 80s. Its history is much older, in fact, and the first depictions of two-piece women’s costumes can already be found in some mosaics from the Egyptian or Byzantine era. Millennia ago it was a common custom to freely show one’s body both for men and women, while the arrival of civilization and “common sense” turned things upside-down. And so the bikini, as normal beach wear, ended up being seen as a transgression and sensual , until eventually, with time, it became accepted by society (also thanks to Hollywood divas, who wore them in some cult films of the time). The history of the bikini in Italy is the story of a sweaty conquest of freedom.

Born in 1946 from the Idea of ​​a Parisian tailor, the bikini has come a long way since the day of its conception. And yet, there were some reprentations even in the times of the ancient Romans, but nobody remembers them. Because the much loved clothing item that inevitably recalls the beach and holidays, was actually soon banned from being sold: women did not even dream of being able to go to the beach more “uncovered” than they already were with their bathing costumes , and the designers stopped making them. But what is the history of the bikini in Italy? Let’s find out together.

The evolution of the bikini

On July 5th , 1946, the French Louis Reard designed the first “bikini” of modern history. Reard dedicated himself to this after a first experiment, led by his colleague, who a few months earlier had designed a model called “atom“, which was too skimpy to be placed on the market. Red adjusted it to make it wearable and called it bikini (not by chance) inspired by the name of the homonymous bikini atoll of the Marshall Islands, in which (we repeat, not surprisingly) nuclear experiments were being conducted. The bikini was meant to explode “like a bomb”, and so did, in fact. So much so that it caused a scandal that anyone who lived in the era between the 50s and 70s will surely remember. 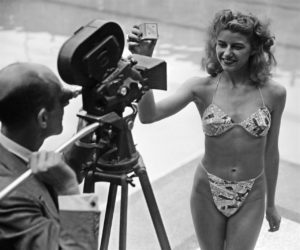 The history of the bikini has always seen it as something to be worn both on the beach and during beauty contests. Too bad it has not always been this way. In 1951, in fact, despite the resourcefulness and the desire to transgress typical of the more progressive countries, the bikini was banned from the Miss World beauty contest. In the same year, in Italy, the beaches were constantly monitored by the police, who punished the most libertine girls with very high fines. Only the cinema and the spread of the two piece on the big screen managed to change things, and from then on the bikini was given “the all clear” even on the italian beaches, with the approval of the boys. 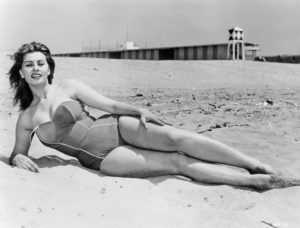 The most famous bikini in the history of cinema

In the history of bikinis, of the big screen , there are some that have certainly not gone unnoticed. In fact, we know that in the years of its birth the bikini was considered a scandal. Do you have any idea what a white one, even slightly transparent, could be? This is the case of the famous white bikini worn by Ursula Andress 1962, in Agent 007: License to Kill, as she came out of the water wearing a dizzying two piece. Other very famous bikinis were those worn by Raquel Welch, aggressive and in black leather, worn in 1966, and the first bikini in the history of cinema, worn by a very beautiful and young Brigitte Bardot in 1958, in “And God Created Woman“. 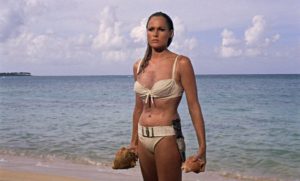 Fata Morgana: the optical effect over the Strait of Messina

The classic perfection of Riace bronzes

Highly diffused in the South of Italy, specially in Puglia in the Salento area, Masseries are big old fortified...