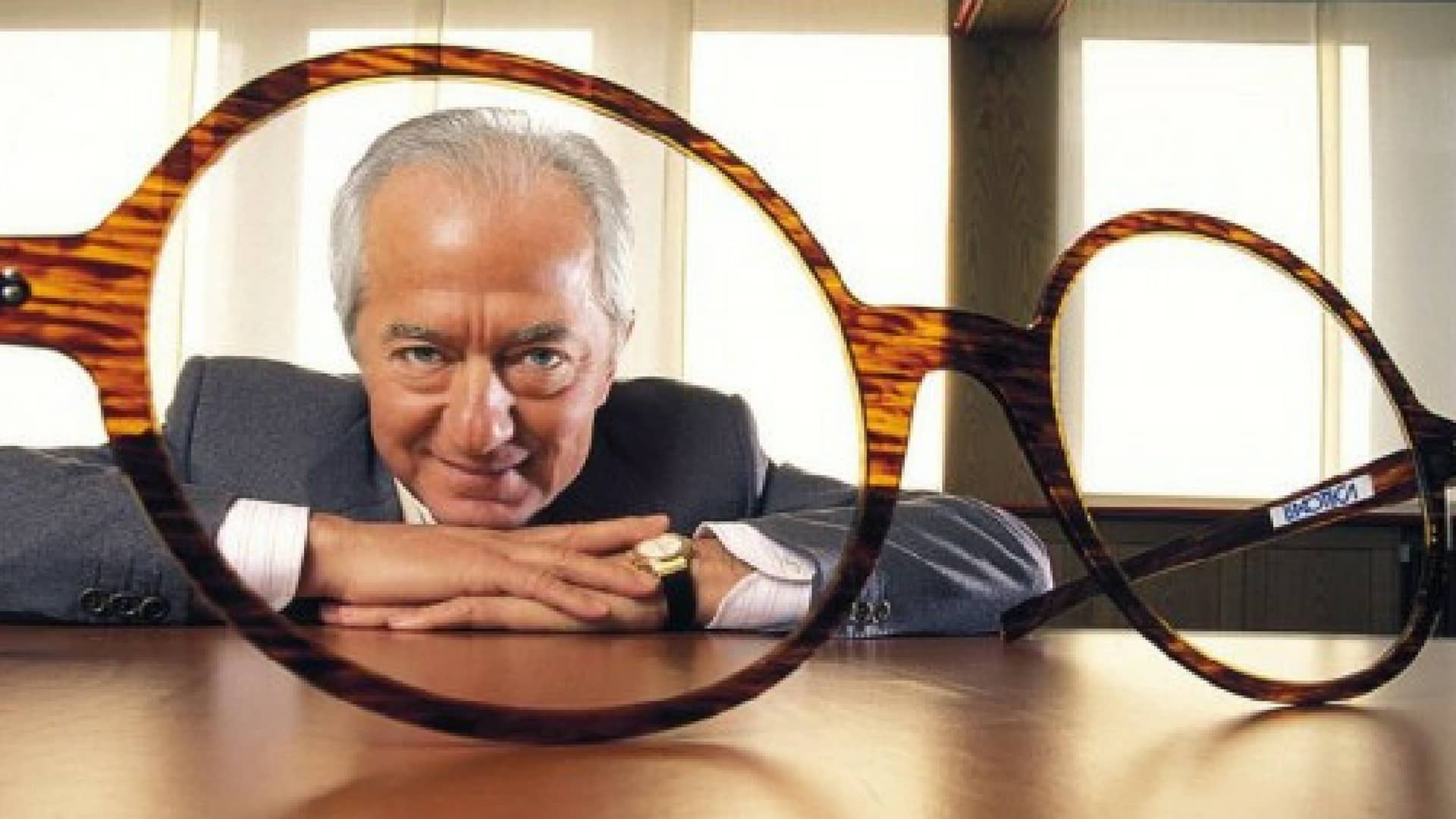 Luxottica is the exclusive Italian brand, and undisputed leader, of the market for lenses, eyeglasses, sunglasses and sports glasses from Agordo, in the province of Belluno. The company, that has experienced continuous and fast-paced growth since its inception in 1961, has been founded by Leonardo del Vecchio, who, initially, set up its own greenfield operation as a workshop, manufacturing components for the many eyewear makers in the area.

In just ten years, by investing in machinery, technology and design, Luxottica has been capable of producing and bringing to market its first line of eyewear under its own house brand, meeting immediate success at optical-industry trade fairs, and acquiring ever since market share on local and international markets.

Today, the brand is not just acknowledged as the major player in its specific market, but also as a considerable contributor to the economy of the country, and as the company spreading the history of quality optics also through its own “Optics and Glasses Museum” adjacent to the main office, dedicated to the history of optics and eyeglasses from their origin to the present day.

Luxottica has also recently provided substantial financing to the restoration of the Accademia Bridge in Venice. 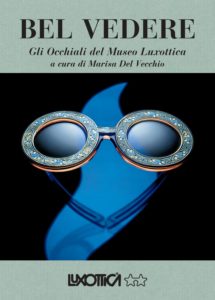 The creation of the Luxottica brand

Leonardo Del Vecchio founded Luxottica (from Lux = Light and Optics) in 1961, in Agordo, a small village at the foot of the Belluno mountains. In the early years of the company’s history, the brand mainly produced accessories and components for the many eyewear manufacturers in the area, but the company’s expansion could only be reached by bringing to market a lime of innovative and quality eyewear under an in-house brand. Following heavy investment in technology and design, the Luxottica own line of finished glasses was launched at the1971 edition of the Milan International Optics Exhibition immediately meeting larger than expected success.

The following two decades saw impressive growth, with the company taking direct control of all marketing and sale operations by acquiring distributors in Italy and abroad.

The intuition that glasses were evolving to become stylish, fashion accessories, brought Leonardo del Vecchio to develop a line of luxury eyewear under the iconic Giorgio Armani brand. The results of such a successful intuition brought the company to come to licensing agreements with practically all the main fashion brands.

Also to finance its expansion, in 1990 Luxottica went public in the USA, being listed at the New York Stock Exchange. In a shopping spree that followed, Luxottica acquired established manufacturers (Vogue, Persol, RayBan, Oakley), leading international wholesalers and chain stores (LensCrafters US) and additional licenses from prestigious brands.

The new millennium opened with Luxottica being listed also on the Milan Stock Exchange, and, again this has given way to new acquisitions, especially aimed at pursuing the company policy of vertical integration through full control of the operations from production to retail distribution.

The brands that rely on Luxottica 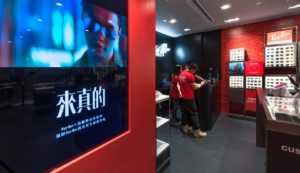 Luxottica, an Italian pride and success story , has allowed an unending list of fashion brands to enter the eyewear market in the big way. The names that draw on Luxottica are famous names and highly appreciated by both the general public and a niche clientele, attentive to luxury. Among these we find the famous Ray Ban, Prada, Vogue and Persol, which have produced some of the most desired and purchased Italian accessories of all time. The brands just mentioned are combined with equally famous but less transversal names, such as the minimal chic Coach New York and Burberry London, but also the hip Michael Kors, the timeless classic Chanel, the Italians Versace, Valentino and Giorgio Armani, and finally niche brands like Ralph Lauren, Miu Miu and Bulgari; without forgetting the modern Oakley and DKNY. 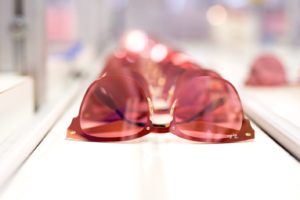 Among the most relevant recent news from Luxottica, we can certainly find the long-term financial procedures that have led the brand to invest in a Chinese factory (obviously maintaining its high quality and stylish standards) in partnership with the French Essilor, another leading company in the production of lenses for third-parties. The company was in fact already closely linked to the reality of the Far East, thanks to the acquisition of part of the shares of Fukui Megane, a niche player but an important Japanese manufacturer. 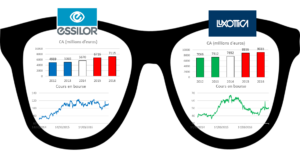 Also worth mentioning is the partnership the company has signed with Google and Intel for smart eyewear.

In June 2018, Luxottica has acquired Barberini SpA, a world classic in the production of avant-garde lenses.

A major move has been, in January this year, the merger with Essilor, resulting in the creation of EssilorLuxottica Holding with combined capitalization of € 57 Billion and almost 30% share of the global market for eyewear.

No doubt, all this shows the company’s continuous efforts in pursuing continuous development, whilst maintaining its focus on innovation, quality and style.

Tintoretto:Palazzo Ducale and Gallerie dell'Accademia in Venice, from 7th September 2018 to 6 January 2019

Made in Italy wall paper Wall & decò, a team of ‘inspired’ people that expresses style, elegance and creativity

Wall & decò made in Italy wallpaper won the ‘German Design Awards 2019’. Winner for Wet System in...

Here’s the last Italian to win an Oscar Italian cinema has always won important international awards in the...