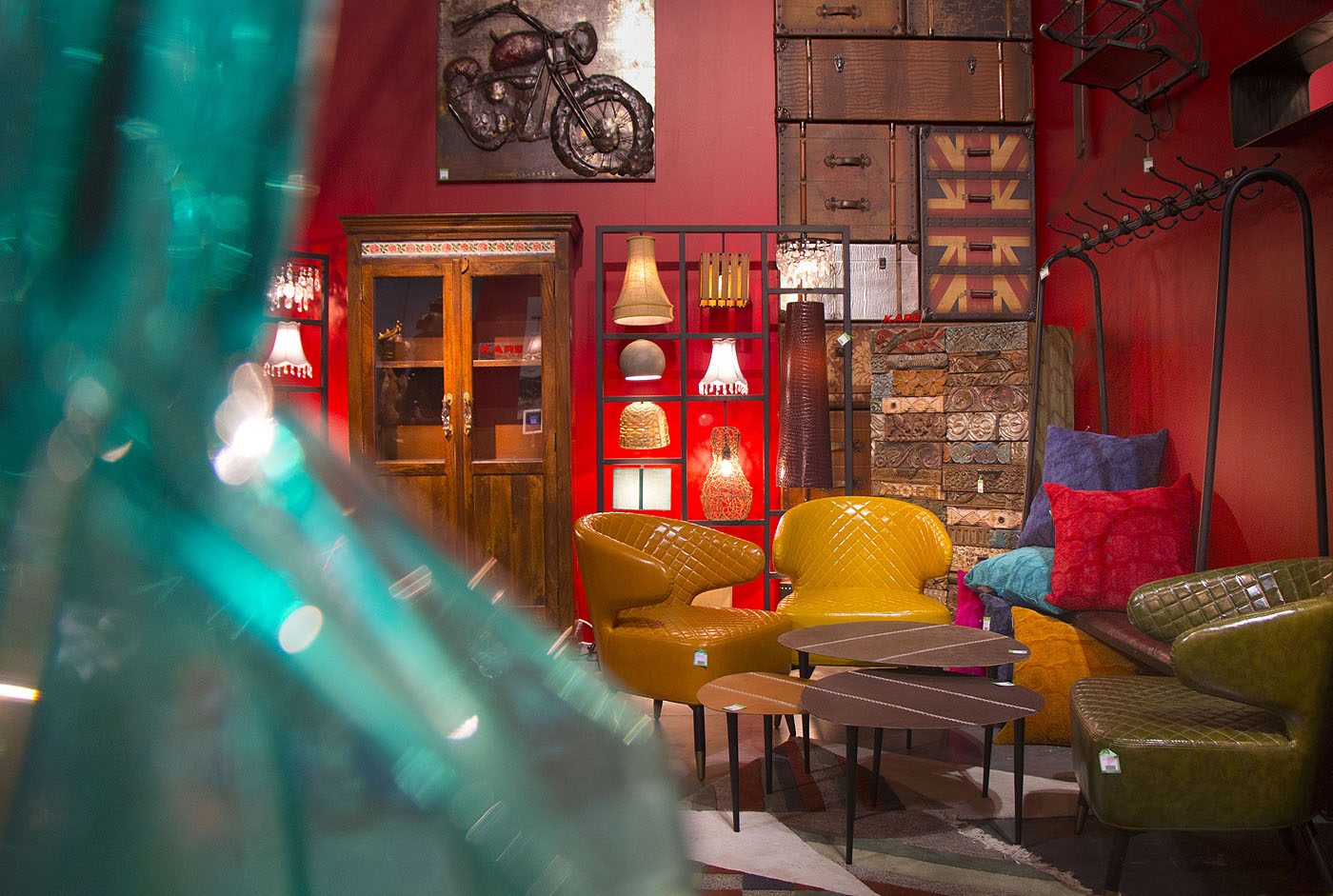 It is one of the most awaited events of the year in Milan! Undoubtedly the most important fair and networking event for anyone and everyone involved in the furnishing business. We’re talking about the Salone Internazionale del Mobile, which takes place every year in the month of April during Design Week. Italian Traditions will tell you all about how it started, and what you need to know for the upcoming 2016 edition.

The fair started in 1961 in Milan. In the early 1960s Italy, like Germany was experiencing a time of great turmoil in the housing sector. After the world conflict had ceased, there was a need for reconstruction, among other things, when new housing for citizens was essential. These large numbers of empty buildings led, therefore, to a great demand for furniture and objects with which to fill them. In 1960, Germany reopened the Koelnmesse in Cologne, a historical exposition focused in the housing and furniture industry.

The enthusiasm and a general positive reaction to this event is what motivated a group of Italian entrepreneurs in the sector to want to create a similar event of the same resonance. And thus, Cosmit was created and in 1961 at Fiera di Milano, the first edition of Salone del Mobile was inaugurated with the participation of 328 companies, in an exposition area of 11,860 meters squared, welcoming 12,1000 visitors, of which 800 foreign. It was held every other year, where in 1967 it went international and from 1991 onwards, it was held yearly. Its numbers grew every year, and at the end of the fair in 1994 the Italian furnishing fair was proclaimed number on in the world. It was from this moment on that the decline of the German Koelnmesse started.

Participation at the international event includes chair and furniture manufacturers, domestic appliances and material manufacturers (internal and external). There are also concepts and prototypes and studies on new technology, and also examples of style and performance of famous and emerging designers. In conjunction with this fair, a development called Fuorisalone (meaning outdoor living room), takes place, which is a set of events and expositions that come to life in throughout the whole city. The large influx of visitors who take part in the event is also due to the presence of another incorporated fair held this week, the biennial Euroluce, an international lighting exhibition.

Soon, the 55th edition of the Salone will take place, showcasing innovation in this privileged place for networking and business relationship building. The three main events are dedicated respectively to the philosophy of living space, classic furnishing, and architectural finishes, as well as a short film by Matteo Garrone.

Innovation and internationalization are the primary factors that characterize this upcoming edition. Offering supremely high quality products and outstanding services, the Salone del Mobile in Milan is an industry must, as it is the leading event on the international stage debuting the latest products and solutions, and reaffirming Milan as the capital of design. An event where commercial supply is mixed with the excellence of Made in Italy and the living space culture through all the collateral the events that take place. The place to be is Fiera di Milano in Rho on April 12th to the 17th. Don’t miss out!
Milan, the Italian city where design is home. Suductive inspirations in the IT5 of the week.
EventsFairsFurniture & DesignLombardiaMilano
Share

Acero Rosso, The scent of wood