Organic and dynamic bio wines: Mosaico, the start-up that unites them in an admirable association 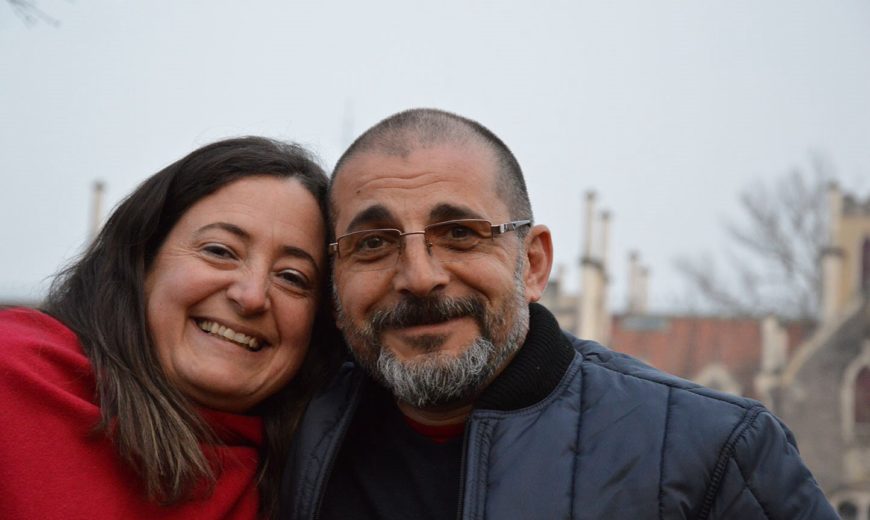 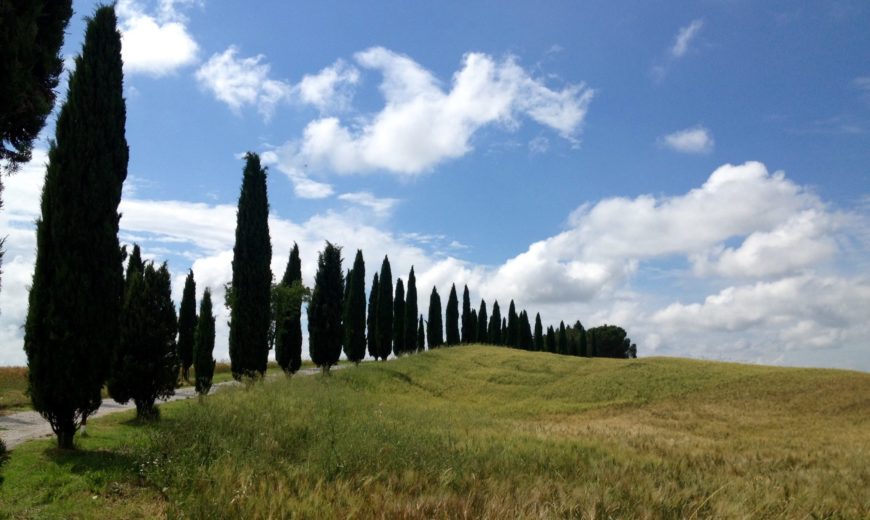 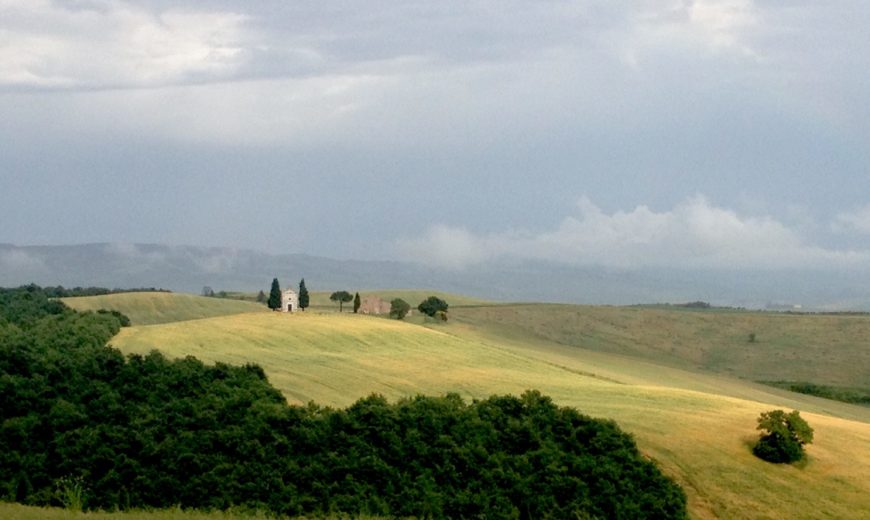 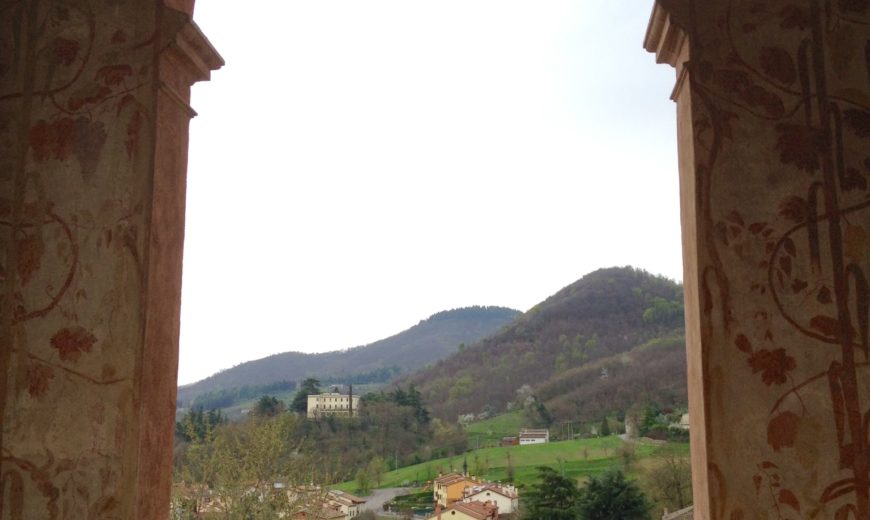 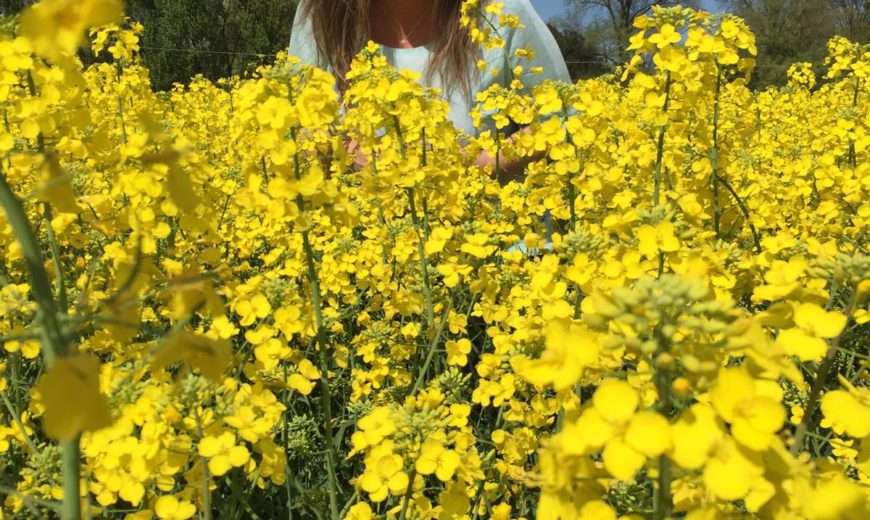 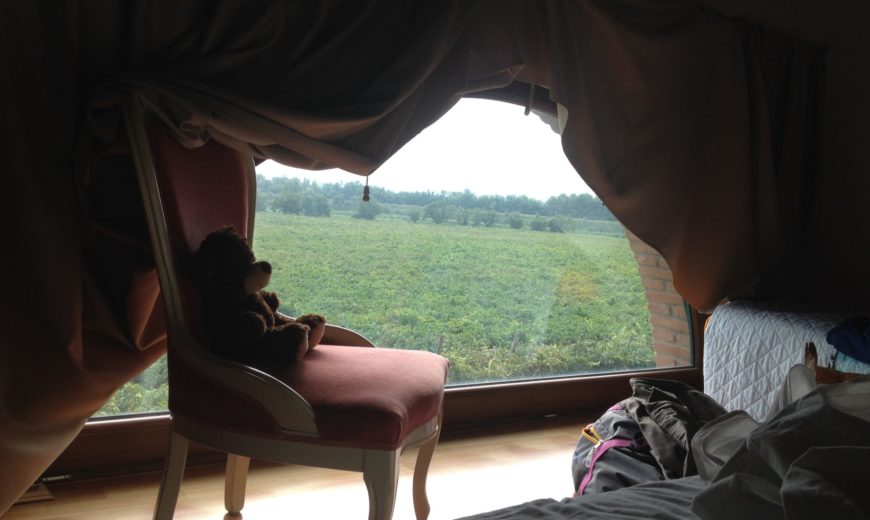 The story of Silvia Povelato is a great story, which does not need preamble or refined adjectives. It is the story of a young woman who creates her work every day, after having imagined it and after having scoured and sensed its possibilities and developments. She defines herself as a social entrepreneur, but, I think, without diminishing the definition, that she is much more.

Silvia was born in Rovigo, but has lived in Mogliano Veneto in the province of Treviso for more than twenty years. Until a few years ago she worked in the tourism sector without having well-defined timetables. With the birth of her son she decided with great regret to leave her job she loved to devote herself to his upbringing also because he had health problems.

I immediately ask her how she managed to get back into the job market and she confessed that it was always the knowledge of languages ​​and human encounters that helped her. From one of these meetings, she ended up finding her own path that was closer to her conception of life, to her passions and to the hope of a more livable future. And so, by chance, she was catapulted into the world of wines.

How did this adventure begin?

“Virtually from scratch. I had no skills in the field and I had never even worked in the social field if not voluntarily for associations. I am 43 years old and until a short time ago I welcomed the particularly demanding foreign clientele who landed in Venice. I am fluent in English, German and Spanish because I have studied languages ​​and had many experiences abroad, where I was involved in cultural exchanges between countries. But nothing to do with wine except for the fact that I knew how to recognize a fine wine. The birth of my son completely changed my life and somehow, after a long forced break, I had to start over again”.

“And then a totally random meeting restarted my professional life. At a party of friends I was introduced to a wealthy New Zealand businessman who was in Italy with his family to deal with the purchase of half of the Venice Casino. He asked me to assist him and support him because he did not know the Italian language. The partial sale of the Casino did not go through, but that then determined the beginning of my adventure in the world of wines. In fact, he asked me to support him in the opening of an export business of Venetian wines in London.

He dealt with the best wineries and managed the commercial procedures in Italy, while his daughter, who lived in London, managed the international clientele. The thing went on for a couple of years, until he decided to sell the business. At that point the world of winemakers had conquered me, so I decided to propose myself as commercial director, in the export sector, for an important winery in my area. The company in question then did not continue the trend of export and at that moment I began to think of creating my own project, to think of my way of doing business. In my research path I proposed my idea to a representative company that fully embraced my goal, also supporting me economically, in the realization of my entrepreneurial design. ”

Tell me about the project

“My attention to a healthy lifestyle, to organic and biodynamic and my interest in the social sector are channeled into ‘Mosaico’. Mosaico is my own creature; it is a distribution network made up of Italian wineries that have however an added value to the attention towards social issues.

So, after having carefully selected them online, I set off and traveled around Italy, including islands, to visit them personally and spend some time there. I wanted to understand how they worked, what their social mission was and whether it was real. Then I grouped them together to create this reality. ”

What is therefore the uniqueness of Mosaico?

“Well, just the fact that all the companies with which I collaborate employ staff with cognitive difficulties, physical or social disabilities, recovering drug addicts or simply people of a certain age who have lost everything and do not know how to restart. I define these ‘unique’ people. This, together with the selection of quality wines, seemed to me a perfect example of Italian excellence. An excellence that was not shouted from the rooftops, but that undertook to produce value and honest work. The care in the collection and transformation of products donated by the earth is scrupulous: it does not follow industrial cycles, but rules that respect the rhythm of the nature of the vineyard and the care of the production process by offering the customer something truly unique. It is already challenging for an entrepreneur to follow a winery but to see that they devote their time to other people in difficulty by teaching them a job, I find it admirable and a message worthy of being divulged”.

Why the name ‘Mosaico’?

“It is the group of many companies that with patience and love for others teach a job; moreover some Down syndrome people with certain genetic characteristics are also called “Mosaic kids”. It seemed to me the most representative emblem. ”

What do you want to achieve?

“To create a social enterprise”. Currently in Italy there is not yet a law that unambiguously determines this concept. Honestly I have two objectives: to create a company that however has in its staff employees with cognitive or physical difficulties and that the customer when choosing a good wine should choose a’Mosaic’ wine because behind a simple bottle there is a history of pure and courageous humanity worthy of being valued. This is the final message I would like to get out. In the meantime, I would like to create a distribution of my own with the help of some coordinators. My clients, even starred restaurateurs, are enthusiastic about my initiative and are happy to propose these wines. ”

We wanted to tell you this story because we too of Italian Traditions would like to be a booster so that ‘Mosaico’ and the many enterprising and courageous women like Silvia are known and create a virtuous chain reaction.

The most beautiful villages in Italy

Unlike Valle d’Aosta, Piemonte, due to the presence of level ground, hills and mountains, is an ideal land...