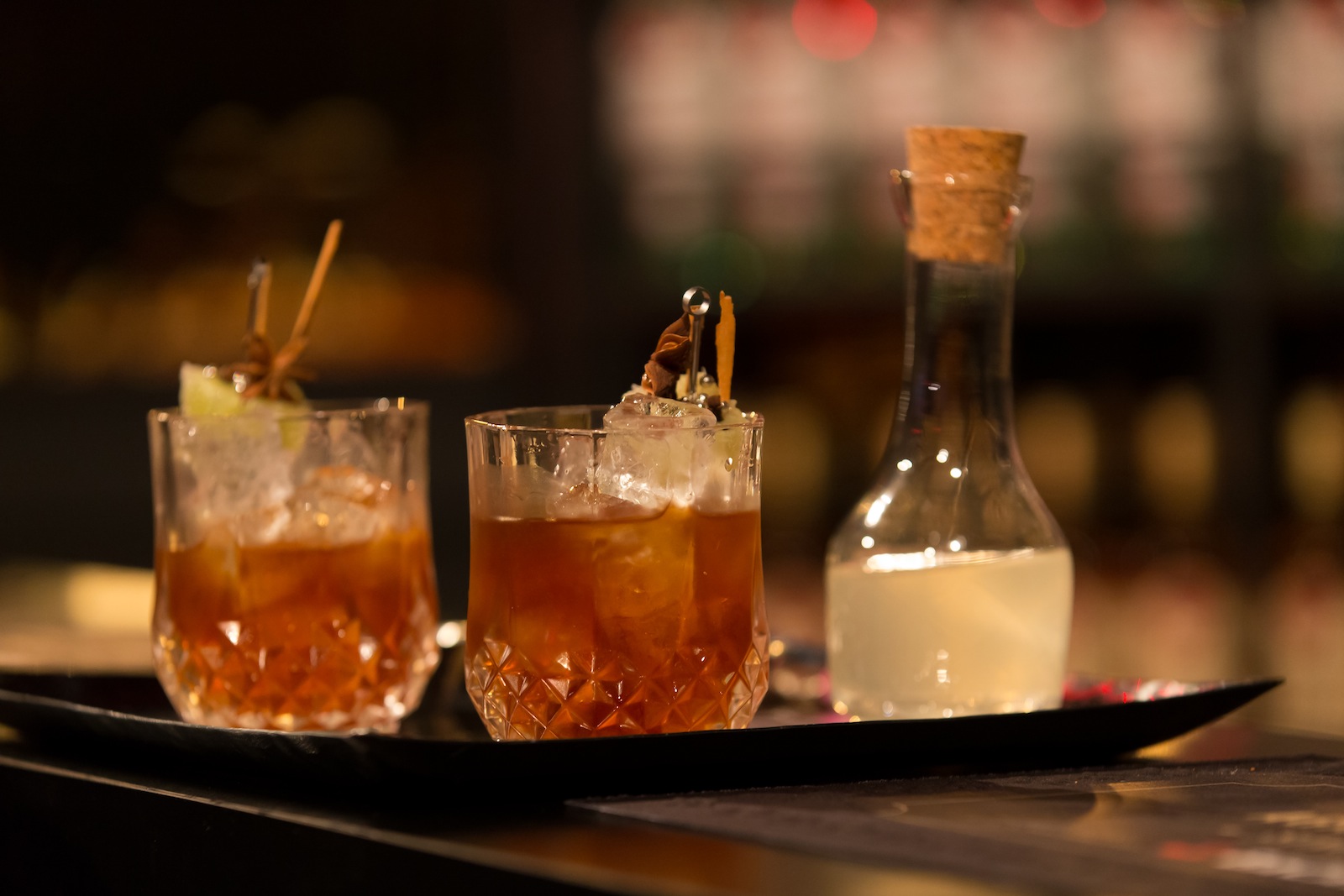 The Meiningers International Spirits Award – ISW is an important German award that – since 2004 – rewards the best spirits. For each edition, an international competition is held, specifically dedicated to spirits, fine spirits and liqueurs from all over the world. The Award Jury is composed of experts, researchers, producers, gastronomy representatives. The tasting of the products in the competition includes a visual evaluation phase, followed by sensory analysis. Finally, the actual tasting evaluation, which concludes the examination and gives the final judgment.

Among the many liqueurs awarded during the last edition, that of 2017, numerous Italian liqueurs made their appearance, which – have all the right – to represent Made in Italy excellences to all effects. It should be noted, on the whole, the supremacy of grappa, which the award has highlighted by naming some of the best artisanal productions of the peninsula.

Among them all, the main prize, that of “Distillery of the Year” went to the Italian Distillery Sibona which was awarded: 1 Grand Gold Award – 8 Gold Awards and 5 Silver Medals for its various types of grappa and for its liqueurs.

http://www.distilleriasibona.it/ of Alba in the province of Cuneo.

In general, Italian producers have won many prizes, affirming the quality of their produce.

Produced by Giovanni Negro’s Turin Vermouth, in Turin, this vermouth has an alcohol content of 16.00% vol. 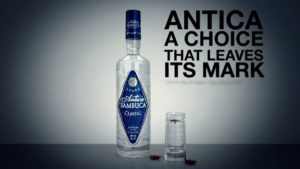 The Antiche Distillerie Riunite of Asiago, in the province of Vicenza, produce this excellent Sambuca, using distilled aniseed. This component is obtained from the distillation of an infusion of star anise and a mixture of over 15 herbs and spices in a bain-marie in copper stills. 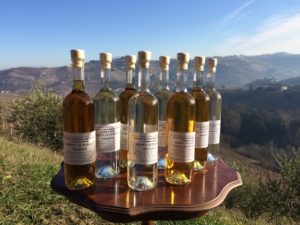 A so called meditation grappa produced by the Sibona Distillery of Piobesi d’Alba (Cn). Aged 8 years in oak and barriques and barrels, this Grappa Riserva is obtained from the distillation of Barolo grapes pomace, and is distinguished by the nuances and hints of dried fruit, tobacco and oak. From the same company we also have a precious Grappa di Moscato, always aged in oak barrels. 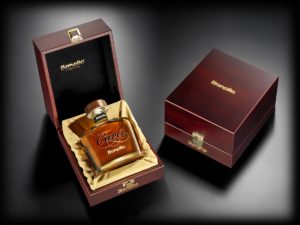 The historic Gavioli Giuseppe & Figli Distillery, in Bomporto (Mo), has signed this aged grappa for 5 years, with a gradation of 38.00% vol. Together with the grappa, the prize was also awarded to the Nocino Riserva. The latter the Modena liqueur par excellence, is prepared according to tradition as regards both the recipe and the processing of the husk. 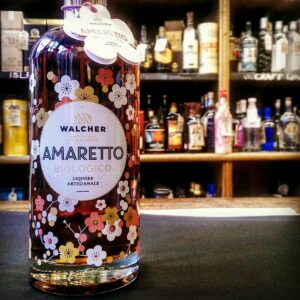 The Amaretto produced by the Walcher Distillery in Frangarto (BZ), is made with bitter almonds, Madagascar vanilla, Peru cocoa and other ingredients that are all strictly organic. 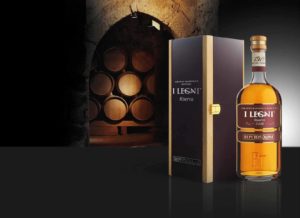 The Grappa Riserva of the G. Bertagnolli Distillery of Mezzocorona, in the province of Trento, has been produced since the year of foundation of the company, in 1870. This Grappa Riserva, aged over 5 years in French oak barriques, comes from Teroldego and Cabernet. Amber in color, it has a fruity aroma, slight hints of vanilla, plums and chocolate.

In Gussago, in the province of Brescia, the award-winning Grappa di Pinot is produced in the Maddalena Peroni Distillery. Produced from a single vine of Pinto di Franciacorta, this Grappa offers a taste with a hint of ripe apples and pears. Soft and round, it has a scent that denotes green branch, golden apple, hazelnut and cooked pear. 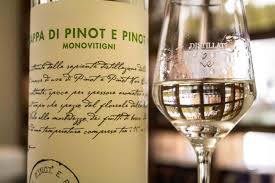 A very sweet journey along the Italian peninsula : the most delicious Italian chocolate

Among the many attractions and excellencies in Italy there is also the famous Italian chocolate. Undoubtedly, Italy...

Among the many fairs in Italy in June, the Festa del Pescato di Paranza of Castellabate represents a fairly recent...