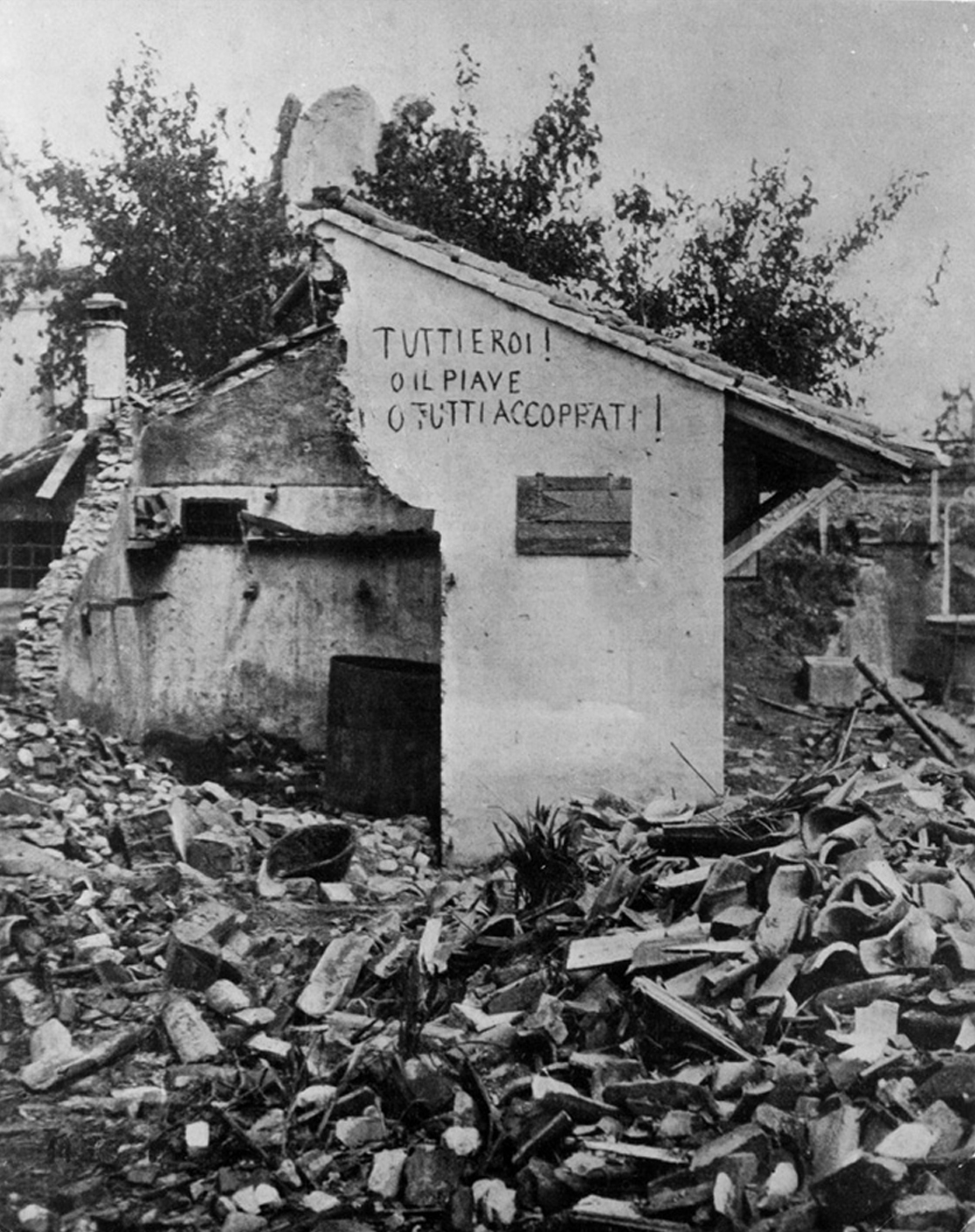 “La Leggenda del Piave” is still one of the most famous and significant Italian patriotic songs in the history of Italy. It was written during the last days of World War I and became famous in particular in the years following the conflict. In this article, Italian Traditions will tell you about the origin of the Legend of the Piave, which in the first verses narrates the events that occurred during the First World War, from May 24th to Italy’s victory. We will also talk about its author Giovanni Ermete Gaeta, a Neapolitan dialect composer and poet and of the story told within the stanzas of this patriotic composition.

The events narrated in the song “La Leggenda del Piave,” one of the most important Italian patriotic songs, refer to the First World War and in particular to the period of November 1917. After the breakthrough by the Austrian army in Caporetto, the Italian troops stopped on the front line along the banks of the Piave river. The Austrian offensive began on June 15th, 1918, but was stopped by the Italian army at the battle of the Solstice on June 22nd. In these historic days the author of the song was at work in a post office and he wrote the first three stanzas on the service forms. The fourth and last stanza was written a few days after the end of the war. 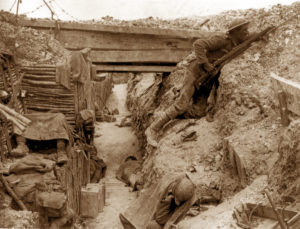 The author of “The legend of the Piave,” one of the most successful Italian patriotic songs, was Giovanni Ermete Gaeta born in Naples in 1884. Gaeta was a great lover of music and poetry. He was self-taught and studied music theory on his own and started playing the mandolin. In 1902 he started working at the Post Office in Bergamo, in Lombardy. Over the years he wrote many poems, articles and critical essays and signed himself with the pseudonym E. A. Mario.

Twelve years later during the World War he served in the military post where he was commissioned to transport correspondence to the front. Two years after writing the song he was fired from the post office due to his activity as a musician. He found himself in financial difficulties because the Italian copyright agency did not recognize his rights to “La Leggenda del Piave” because it was considered a national anthem and for this reason it was owned by the state even though in reality the song never officially gained this title. Gaeta died on June 24th 1961, leaving numerous songs written in the Neapolitan language that made this genre of music famous throughout the world.

The first stanza of the song refers to the initial period of the world conflict, while the second tells of the defeat of Caporetto. At that time, it was believed that the defeat was caused by the betrayal of a section of the Italian army, but after the war it was discovered that the army department had resisted only to be defeated and it was decided to replace the word “betrayal” with “bleak event”. The last stanza refers instead to the final battle and the Italian victory. The song served to revive the morale of the soldiers and managed to give them courage, since they had fought a grueling trench warfare. Today the manuscript is kept at the Historical Museum of Communication of the Ministry of Economic Development, in Eur, Rome. 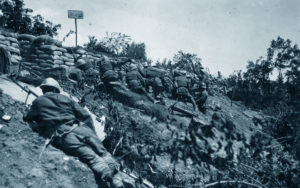 In the history of Italian music there have been numerous Italian patriotic songs which are still remembered today, as they tell of events that have characterized the history of Italy. If you want to discover Italian stories and legends, we suggest you also read this article. Now that you know La Leggenda del Piave, all you have to do is listen to it if you haven’t done so yet.

The great genius Leonardo Leonardo Da Vinci … a character so famous and well known, especially for his genius...

Do you want to learn about the Italian historical protagonists who have been of fundamental importance to art and...