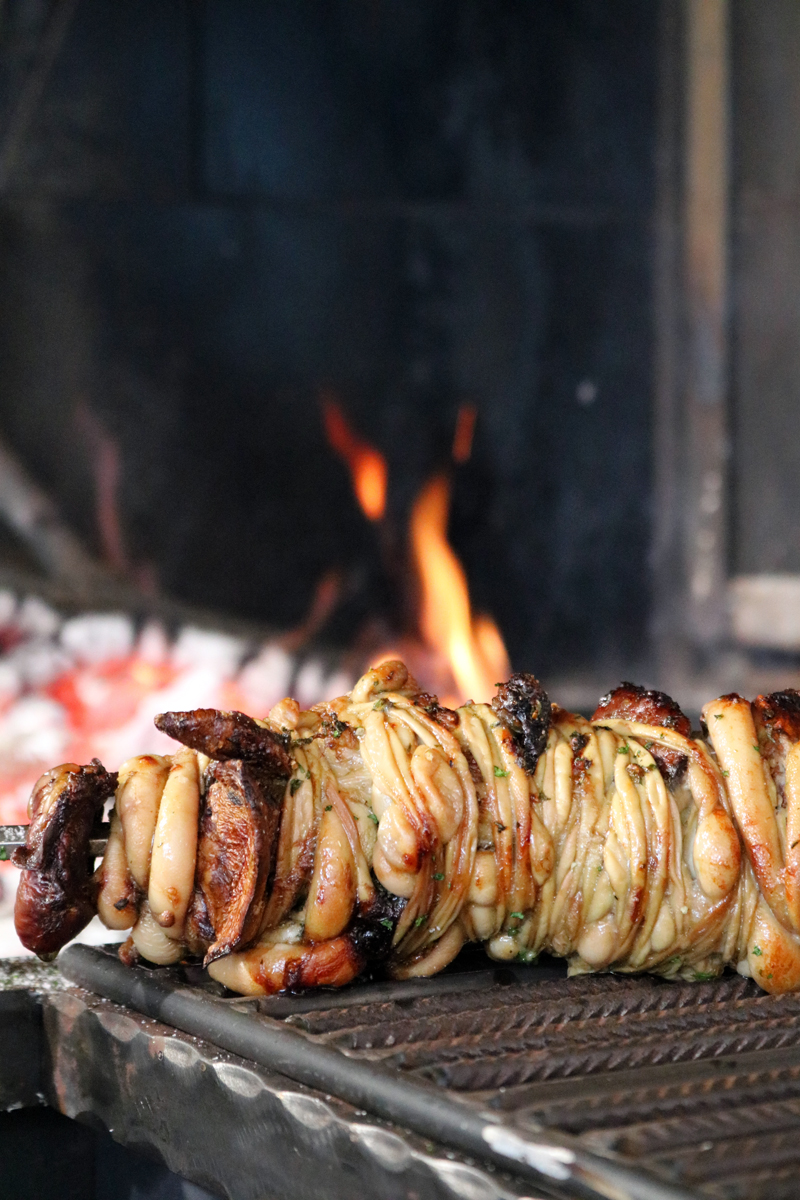 Here’s how to prepare this traditional Italian recipe of Sardinia

Among the Italian recipes, there are some which are lesser known, but equally delicious: this is the case of the Cordula.

Italian cuisine is rich in typical traditional dishes from each region, whose preparation has been passed down through the generations. Even today the ingredients used for the preparation of these Italian recipes have been handed down unchanged since ancient times. One of the most interesting Italian recipes is the Cordula or sa cordula sarda, a traditional dish of Sardinian cuisine. Italian Traditions will guide you on the discovery of this regional dish explaining what it is, how to prepare it and how to cook it in the best possible way.

What is the cordula? 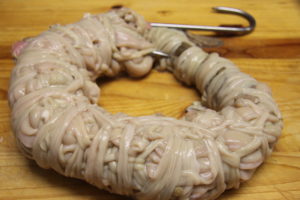 The Cordula is an Italian dish of the oldest tradition. It is made with lamb guts weaved with intestines and for this reason it is also called Braid for the shape it is given during the preparation. It is an ancient traditional recipe that is prepared and served in a particular way during holidays such as Christmas and Easter, cooked in a pot or roasted, and accompanied by peas. The Cordula is made of a weave of the intestines, the guts of lamb, the stomach, the belly and a net called sa nappa that gives it compactness during cooking. It is an ancient Sardinian sheep farming tradition that, from December to spring, sheep are slaughtered and every single part is used in the kitchen.

How to prepare the cordula?

Now let’s see how to proceed in the preparation of one of the Italian recipes of Sardinian tradition.

One of the peculiarities of the Cordula is the difficulty during the preparation phase. In fact, it is an Italian recipe which is not one of the easiest to make, but it is certainly worth tasting. It requires a long and complex preparation. The first step is to wash the intestines. In fact, they have to be immersed in water and lemon for a few hours and left to macerate. Then it is essential to cut the belly in strips of about 1 centimeter. 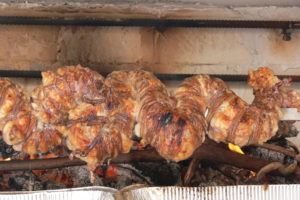 The next step requires the use of a hook to hang the intestines and belly strips which are covered with the net that keeps the Cordula compact. At this point the braiding begins: this process requires a very particular technique, and involves the interweaving of the small intestines with the large ones, in order to form a braid with a distinctive shape. At the end of the weaving, everything is tied using the smaller intestines and prepared for baking.

How to cook the cordula? 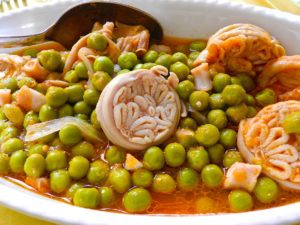 The cordula is one of the Italian recipes which is best cooked over an open fire on a barbecue. The Cordula must be positioned for about two hours on a skewer at a certain distance from the fire so that the heat can allow the meat to dry and to tighten around the spit that must be turned regularly in order to obtain a slow and even cooking. The secret is to place a basin underneath the Cordula to collect the dripping fat, which will then be brushed back onto it.

The last step for the preparation of one of the best Italian recipes is to remove the cordula from the spit and eat it still hot. The most determined palates will appreciate the taste of this dish, characterized by a soft centre and a crispy exterior.

Each Italian region presents traditional recipes that have been passed down for generations.

Now that you know about one of the traditional Italian recipes you have to taste the cordula if you have not yet done so.

Fish in September: Which to buy?

If you are wondering which fish to buy in September to cook fabulous dishes, this is the article you were looking...