Italy, What a Beautiful Country It Is! 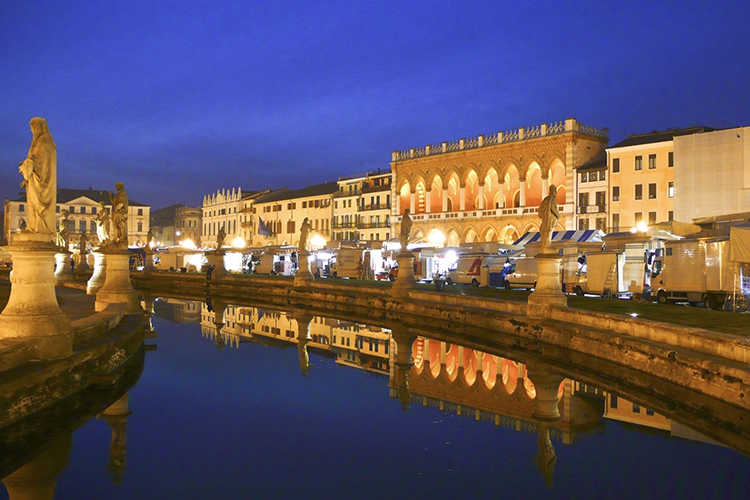 The now well established term Belpaese, indicating the very old Mediterranean peninsula, dates back to Dante and his definition of it in his famous Inferno. Francesco Petrarch in his Canzoniere also speaks of “il bel paese ch’Appennin parte, e ‘l mar circonda et l’Alpe”, poetic imagery evoking Italy’s aesthetic beauty. And real beauty it is, that of the Belpaese: thanks to its mild climate, breathtaking natural landscapes, its millennial culture and history, the boot has attracted pilgrims and visitors from around the world since the Roman Empire.

In fact, the Italian peninsula, while covering a relatively small area, contains a wealth that is really seen as unique in the eyes of foreigners. While there may be many cultural regional differences in many countries around the world, in Italy, just two neighboring towns can have considerable differences in language, landscape, cuisine, traditions. All this thanks largely to the incredible natural diversity that characterizes Italy: to the north there are the Alps, considered the most beautiful mountains in the world, which stand out majestic dominating Europe. Just below the lake region enchants with its romantic landscapes, to leading to the plains of the Po Valley and its misty expanses. To the west dwells Liguria, which combines sea and mountains with its villages perched high above the sea. Meanwhile, in central Italy, between Tuscany, Emilia, Marche and Umbria, you will seem to be back in the Middle Ages, with small towns scattered around the area and encircled by ancient walls, including some of the world’s most famous cities of art, true cradles of the Renaissance, including Florence.

Then there is Lazio and Rome, the eternal city that gave birth to Western civilization, as timeless as its beauty. Followed by the south of Italy, with its incomparable cuisine, its pristine beaches, which are among the most beautiful in the Mediterranean, the vestiges of ancient Greeks, and its warm and vibrant people. Finally, the two islands of Sicily and Sardinia are two of the most unique and rarest gems, places where time seems to stand still, and where passing visitors can really find everything they could ever want, and more. Actually, another reason for all of this diversity is the troubled history of the boot, which passed under the dominion of many civilizations and that have always been divided into individual local communities. Just two centuries ago, every town she used to govern its territory directly.

The unification of Italy was achieved very late compared to other European countries (only in 1861 ) and for these reasons, the feeling of belonging to a region or a city, is very widespread even today, precisely because culture is local and it is deeply felt and cultivated. A charming country that knows how to be generous like few others, and above all that has plenty to offer.

We at Italian Traditions want to help you discover it, even its most hidden corners, so do not miss the next special Trips around Italy Italy, and you will understand why the boot is still known to the world as the Belpaese.

Who says you need to close your eyes to dream has never been in the Belpaese. Give yourself a wonderful journey through the beautiful scenery of Italy and relax in the hands of the best luxury professionals. Whether summer or winter, it’s always the right time to enjoy a holiday tale. The best have been shown from Italian Traditions in IT5 of the week. What are you waiting to make your trip unforgettable?
LandscapesPlace & EventsResortSpecial placesTop hospitality
Share

Cervinia, The pearl of the Alps

The Scasada del Zenerù is a typical event of the small town of Ardesio which is held every year at the end of the...

Summer solstice :This is when the astronomical summer begins During the year there are some days that take on an...