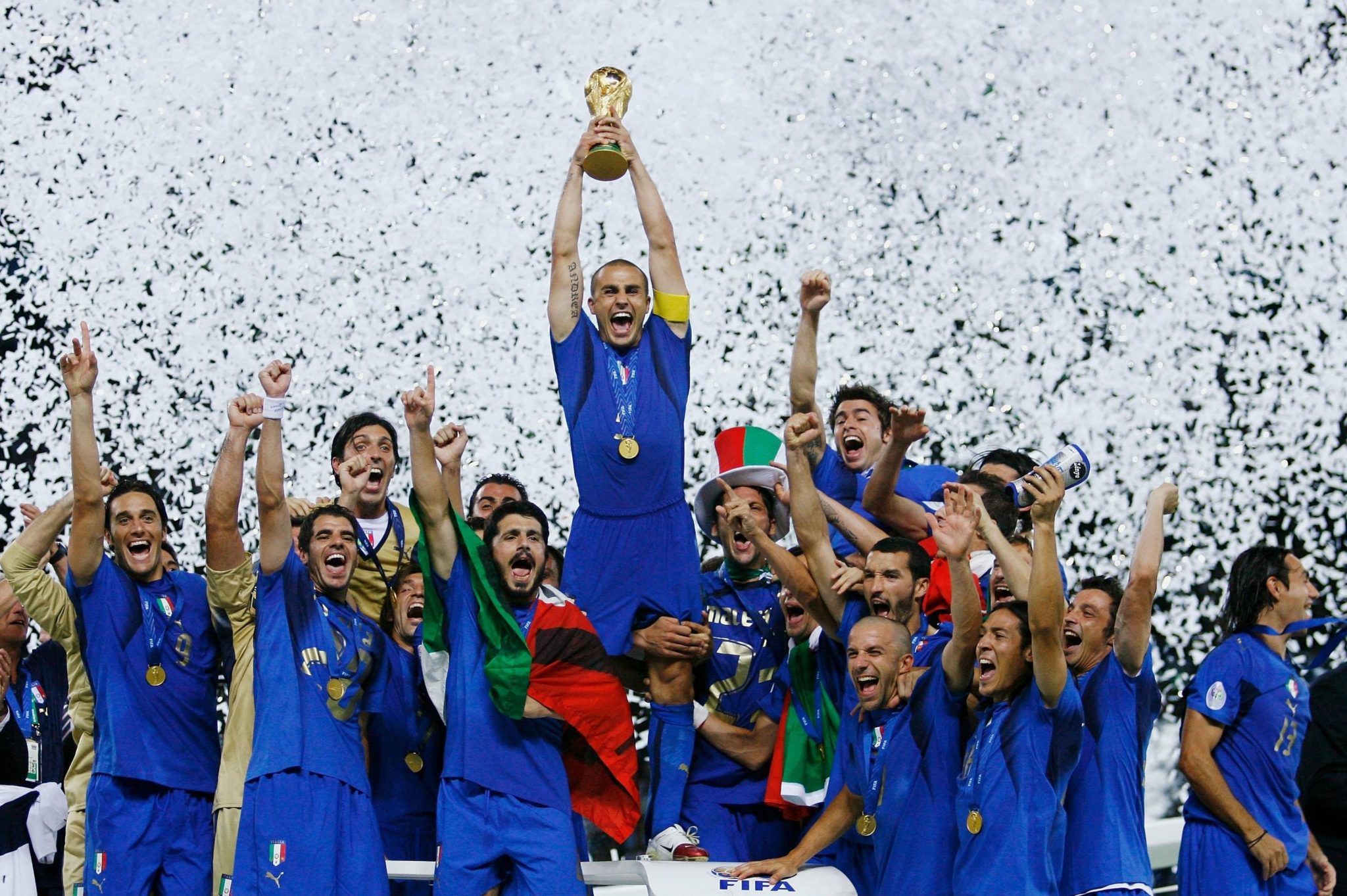 Some events remain unforgettable in the collective memory of a nation such as those linked to the achievements of the football team that represents the country in international competitions. In particular, when Italy won the world championship, the entire country celebrated in the streets and squares of all the cities of the peninsula. Italian Traditions will tell you about the adventure and the climate that preceded the 2006 World Cup in Germany. On this occasion, against all odds, Italy became world champion for the fourth time in its history.

The national soccer team at the World Cup

The Italian national football team has a glorious tradition in the world cup which is organized by FIFA every four years. Since the competition was established, with first edition held in Uruguay in 1930, our football team has always taken part, with the exception of two editions. One is that of 1958 which was held in Sweden while the other is that of this year in Russia. Italy has become world champion four times in all:

Italy arrived at the event that took place in Germany overwhelmed by controversy. The team led by Marcello Lippi won in its group and qualified for the round of 16 against Australia. The Blues had the better by 1 nil thanks to a penalty kick by Francesco Totti at the end of the game. In the quarterfinals the opponent was Ukraine that was defeated in Hamburg by 2 to 0. The host country Germany were the opponents of the semi-final that was disputed in Dortmund. 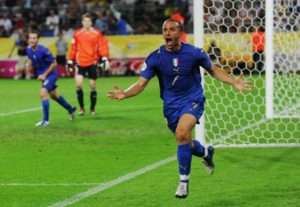 The national team again won 2 nil in an unforgettable game that remains in the collective imagination.

On the 9th of July 2006 the final match took place at the Olympia stadium in Berlin. The two teams competing for the trophy were Italy and France. After the penalty scored by French captain Zinédine Zidane, the national team managed to tie thanks to a header by Marco Materazzi. The game remained a draw and went to extra time. At 111 minute Zidane struck Materazzi with a header and was sent off. The result did not change and penalty kicks were needed to determine the winning team. Italy won 5 to 3.

The atmosphere before the event

The national team went to Germany in a very difficult climate caused by the scandal that in those days had involved the Italian A Series championship. This case was known as Calciopoli and saw Juventus as the main team involved. At the end of the trial the Torino team was relegated to B Series and the win of the last two championships were revoked. A good part of Marcello Lippi’s team, including Buffon and Cannavaro, had played the season before the World Cup in this club. 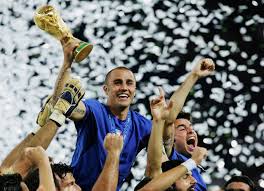 In our country when Italy won the world cup an uncontrollable joy was unleashed and most people went out in the streets and squares of the cities to celebrate the unexpected success of the national team. The team was welcomed by an oceanic crowd on its return to Italy. The festivities then continued with the parade of the world cup on the open top bus through the streets of the capital. This achievement gave new impetus to the whole country and the players were celebrated like heroes.

These are events that remain in history and forever in the memory of an entire nation. When Italy won the world championship, it gave the people a thrill and a great joy. If you want to learn more about the history of the Italian soccer federation we suggest you read this article too.

January 13th celebrates the birth of the Italian national football team January 13th is the anniversary of the...