Leonardo Da Vinci: The Italian that wanted to fly 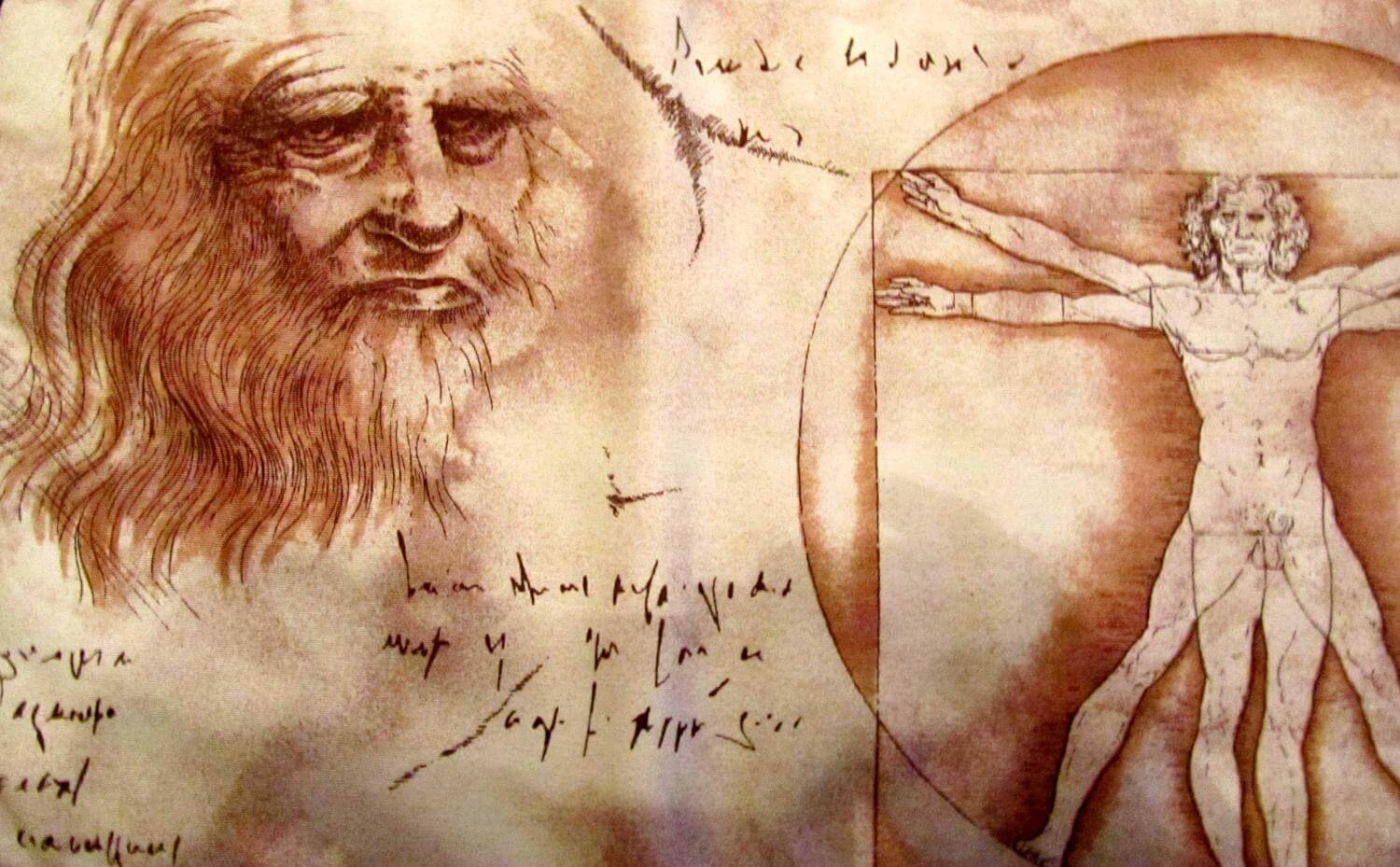 Leonardo Da Vinci was born and lived between 1400 and 1500 and even as a child, he was recognized for his incredible intellectual gifts. In the course of his life, once he had chosen to pursue his passions, Leonardo managed to produce such a large amount of material to cause doubt, even today, about his very existence. That he existed we have almost complete certainty. But did he do it all alone? Unfortunately there is no certain documentation available, but it seems that Leonardo had a school and that much of the material that has reached the present day was developed by students and sympathizers of his method, which he educated. 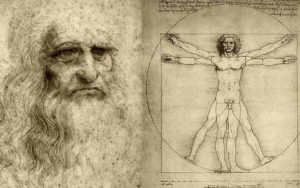 When we talk about Leonardo Da Vinci, whether it is with someone of Italian nationality or not, one thing we can be sure of. His name alone is enough to “present” him. An undisputed world wide genius, Leonardo was an innovator, a scholar, an artist. A human being with so much inventiveness and awareness that the very nature of his legacies is still questioned by scholars today. How did a single man produce, in the course of a very short life, so much material? The amount of writings, drawings and studies signed by him is so huge that it might also possibly refers more to the “Leonardo school”, made up of presumed pupils that followed him, rather than from him alone. Let’s try to understand better what lies behind his undisputed genius and behind his main works.

Leonardo Da Vinci: his passion for flight, engineering and physics 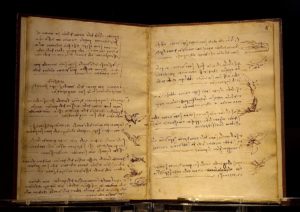 Although much of the passion that Leonardo had for his studies of all kinds was poured into fields such as the sciences, astronomy, geology and physics, it is also certain that one of his greatest passions was without doubt flight. The charts of flight studies that he produced over the years are endless. In 1500, in fact, for man it was still impossible to fly, and it was thanks to Leonardo and his studies on the flight of birds if scholars later decided to continue to pursue the path of experimentation. A good part of the most interesting charts are kept in the manuscript “Code on the flight of birds“, kept at the Biblioteca Reale of Torino.

Apart from the great passion for flying, Leonardo is surely remembered by most people for his paintings. In fact, he had such an impressive ability in creating canvases so realistic that today they seem like photographs, despite the scarce tools available at the time. Among his main works we certainly remember the famous Mona Lisa, kept at the Louvre in Paris, and the Last Supper, the wall painting inside the refectory of the convent of Santa Maria delle Grazie di Milano. Famous and particularly interesting is also the design that represents the Vitruvian Man, which today is depicted on the back of one-euro coins. The design, whose full title is actually: “The proportions of the human body according to Vitruvius” was created by Leonardo according to theories on perfect human proportions taken from the studies of the architect Vitruvius. 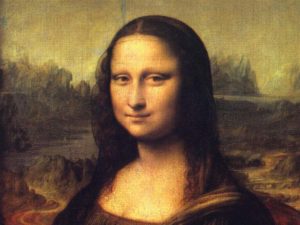 The truth behind the works of Leonardo Da Vinci

What has made Leonardo’s works real study cases, which are still not deciphered today, is the subtle ambiguity hidden behind almost each one of them. For example, there are many theories that claim that the “Mona Lisa” was not actually a woman but a man. Furthermore, her hinted smile is also deceiving. And what, then, of the seemingly ownerless hand observable in the Last Supper? It seems that Leonardo had a habit of using double meanings and conspiracies. Having the opportunity to see any of his works in real life means finding yourself in front of a puzzle to be solved.

The 10 most visited places in Italy

Halloween festivities fall between October 31st and November 1st and due to its significance are usually celebrated...