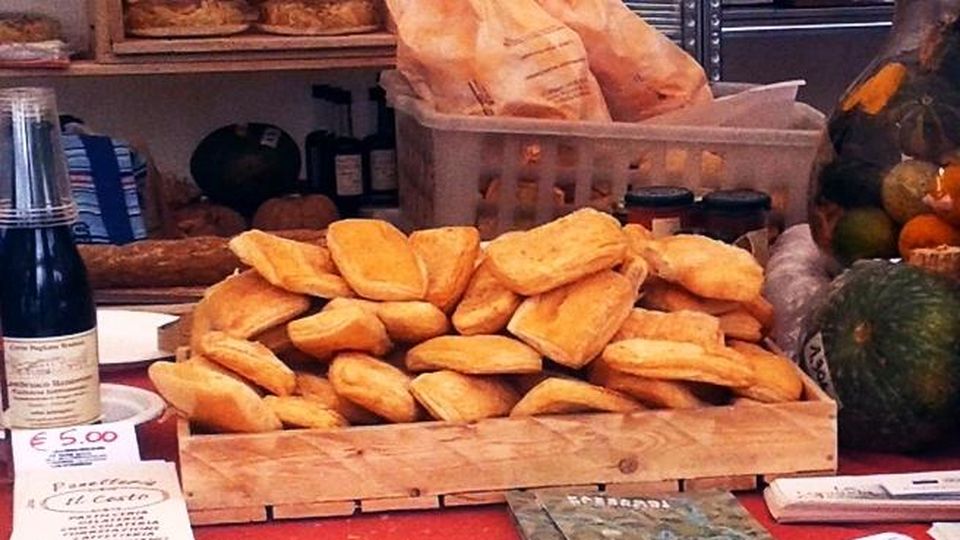 Lombardy is a region rich in wine and food specialties often linked to strictly local productions, in some cases to a single town. This is the case of the Luadel of Pomponesco, an ancient and small village in the province of Mantua, which represents a real uniqueness, practically unobtainable elsewhere. The Luadel owes its name to a dialectal term that means “to raise” and, therefore, “to rise”. It is, in fact, a muffin that should be eaten still warm, accompanying the tasty local meats. 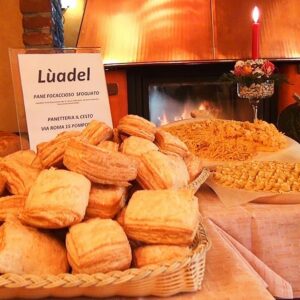 Its origin dates back to the activity of the wood burning farm ovens in the area, when it was customary to control the temperature by inserting a loaf of bread, filled with lard inside. This was a sort of food “thermometer”: when the Luadel rose it was a sign that indicating that the oven had reached the right temperature and was ready for the batch. This habit was transformed over time into a great little culinary secret, present – in fact – in the small area of Pomponesco. It is a secret because, even today, those who prepare the Luadel are not very willing to give away their recipe. However, we know that the dough that gives life to the Luadel, is obtained thanks to a patient work, and from folding and refolding the dough many times.

The basic ingredients of the Luadel are, in addition to the flour and the sourdough, lard and salt. But the recipe varies depending on the bakers and families who still prepare it. As if to say that everyone prepares the Luadel in their own way, just as it used to be in Pomponesco and its surroundings areas.

5 most beautiful medieval villages in Italy: here they are

The truffle is one of the many extraordinary Italian food and wine excellences. In fact, the Italian peninsula...