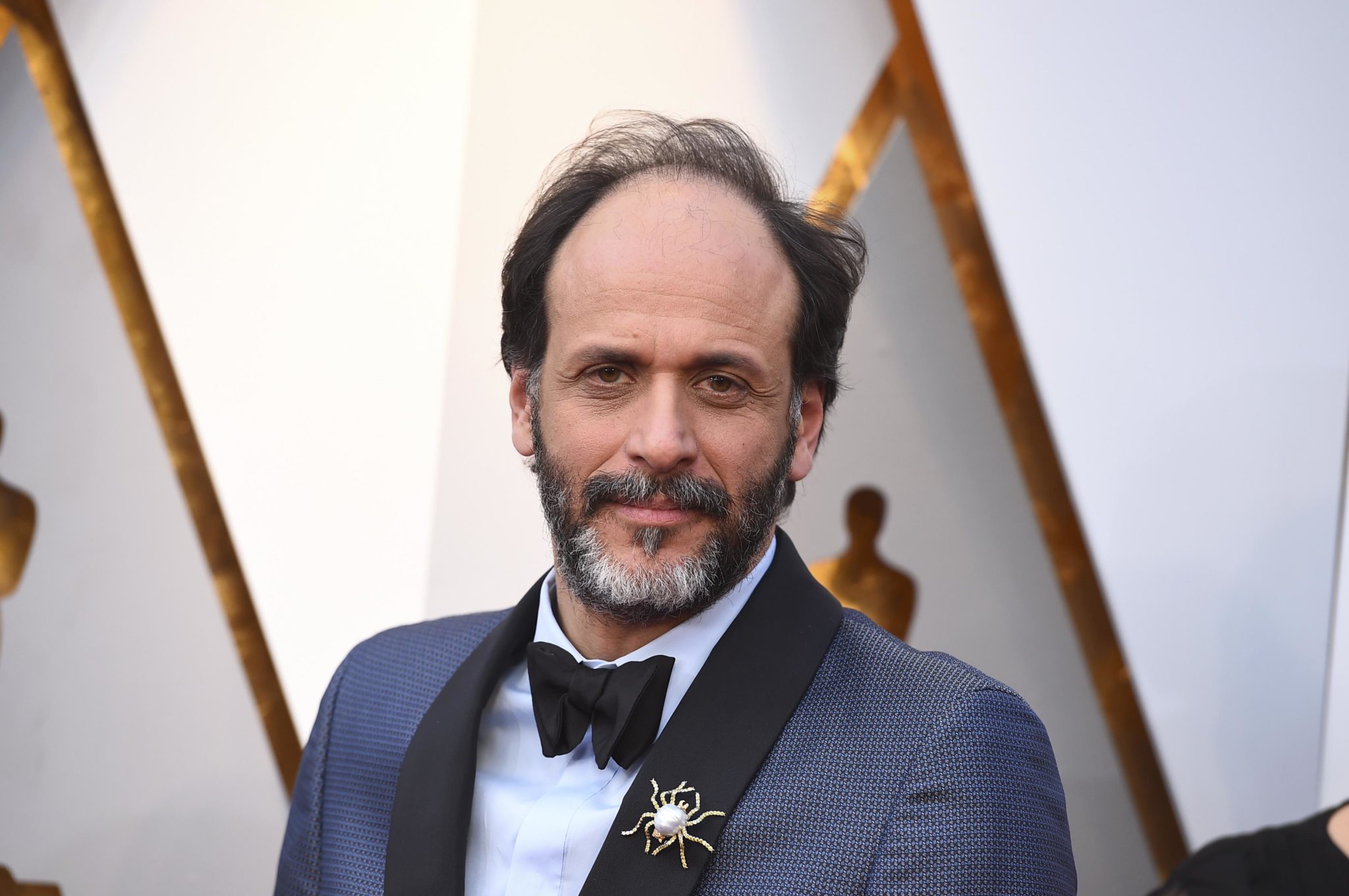 Here’s the last Italian to win an Oscar

Italian cinema has always won important international awards in the past. Even today this is confirmed by the numerous awards won by directors in major film festivals. One of the most appreciated is Luca Guadagnino, the Italian director just been awarded the 2018 Oscar. Italian Traditions will lead you to the discovery of the life and career of this Sicilian director. We will also present the films he has produced and the awards obtained. Finally we talk about the film that allowed him to achieve international success. 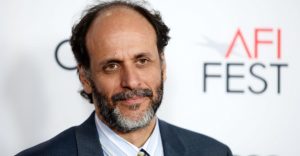 Luca Guadagnino was born in Palermo on 10 August 1971. He spent his childhood in Ethiopia and at the age of 6 he returned with his parents to Italy. His mother is of Algerian origin while his father is Sicilian. After high school, he enrolled at the University of Sapienza in Rome where he graduated in literature. Since 1996,when he shot his first documentaries he has devoted himself to directing. In 1999 he released his first film The Protagonist. Success arrived in 2016 with the film Call me by your name shot in Crema where the director lives and in the neighboring towns. The film received the Oscar 2018 as best non-original screenplay.

His career began in the nineties with documentaries. Among these of particular interest is that entitled Algerie and which was presented at the Festival of African Cinema in Milan in 1996. The debut in cinema took place in 1999 with the film The Protagonist which took part in the competition at the Venice Film Festival. Between 2002 and 2004 he produced other documentaries entitled Mundo Civilizado and Cuoco Contadino.

His most controversial film was released in 2005. It is a feature-length film based on the novel written by Melissa Panarello and titled Melissa P. It tells the story of an adolescent discovering the world of sex. It had an important box office success. In the following years he made two more films that took part in the Berlin and Venice Film Festivals. These are:

The turning point for the career of Luca Guadagnino arrived in 2017 with the film Call me by your name that was appreciated by film critics all over the world. In fact, it received three Golden Globe nominations and four from the Oscars where he won the Best Screenplay Award.

The main recognition received by Luca Guadagnino for his work arrived in 2018 with an Oscar as best non-original screenplay. During his career he has participated in major industry festivals all over the world. In 2010 the film Io sono l’amore received a nomination as best theme for the Nastro d’Argento award presented by the Italian National Union of Film Journalists since 1946.

The film Call me by your name

The protagonists of the film are actors Armie Hammer, Timothée Chalamet, Michael Stuhlbarg, Amira Casar, Esther Garrel. The story is taken from the novel at the same name written by André Aciman. Filming took place between May and June 2016 in the Lombard city of Crema and in the surrounding countryside. Most of the scenes in the film take place here.

On January 22, 2017, the film was shown at the famous Sundance Festival. The film was much appreciated at the box office and was a unanimous success. In particular, the quality of direction and screenplay was particularly emphasized.

The school of Italian cinema has been one of the most significant in history since its origins. In fact it is appreciated everywhere for the quality of its productions and the originality of its directors. To discover other Italian directors who have made the history of cinema we suggest reading this article. Now that you know Luca Guadagnino you just have to watch his films if you have not already done so.

November 4th, 2018 marks the centenary of the end of the First World War, signed the day before at Villa Giusti,...