Maestri of Gelato, Craftsmen of taste 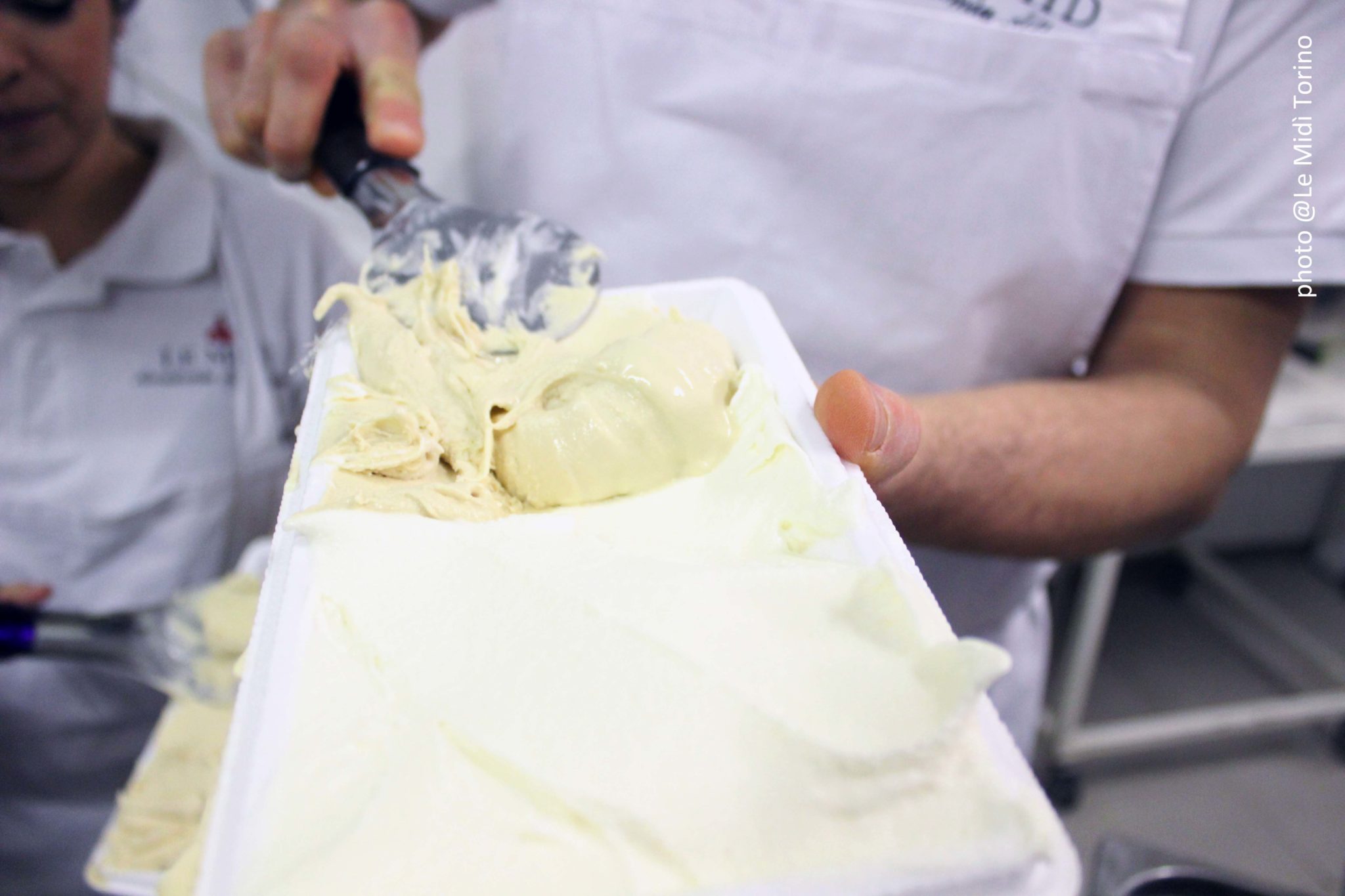 Today, gelato is universally recognized as originating from the Belpaese, although it derives from other more archaic forms already widespread in the past. Over the centuries, many great men have devoted time and energy in discovering the properties and the potential of this unique and widespread pleasure all Made in Italy.

There are countless gelato shops throughout the country however only few can boast the noble title of master gelato maker, a role of great importance and relief that takes years and years of sacrifice, as well as a taste and a “creative talent” not easily found. The Italian term gelatiere in fact refers to who operates its production, but it is commoly and mistakenly also used to refer to those who sell the product, in reality are just sales clerks for the product. The master title indicates the experience and acquired skills that they have reached, a degree of readiness as well as ability to train other apprentices who pass on the techniques and secrets learned over a lifetime, for this reason they are considered caftsmen of taste.

The gelato maker in fact possesses knowledge ranging from humanities, chemistry, physics, mathematics and geography. They must know all about the raw materials that are at the base of their profuct, as well as how they mix them , the operation of the machinery used, extensive knowledge on the finished product and its preservation. The gelato-maker must have great production management skills and must be able to always come up with new solutions. Furthermore, they must know the theory that lays behind what they produces, in addition to the laws and legislation. In the past, gelato-makers used to train their ‘aprentices’ in their shop, and starting out at a very young age, their responsibilities incread throught time until they become responsible for the lab, and only the most skilled and cunning could really increase their position from this point. The carreer path then ended usually with the student who decided to start his own business and open up shop on his own.

In more modern times, however, in a very different world, that is much more regulated and economically complicated, this learning type of method is hardly practiced, partly because of the inevitable birth of many training schools, which although excellent high level, miss that personal approach and raw caftsmanship that goes on in person and can only be breathed in at the shop itself. A craft from another time perhaps, but actually very modern and very noble, as well respected as chefs, the maestros of gelato do not simply “prepare”, as their role also requires creativity, brilliance and originality in approaching the flavors and in order to create and experiment new techniques and combinations, to advance and evolve the tradition that has continued for centuries in this manner in Italy ‘s shops, always looking for a new industrial standard and a new taste to be invented.

All saints day: The Catholic Halloween between History and Traditions

All saints day falls on November 1st and is awaited with anticipation by the Italians, regardless of which region...

Would you like to relive the old traditions of the past for a few days, immersing yourself in the memories of...