Margherita Hack, one of the women who made history 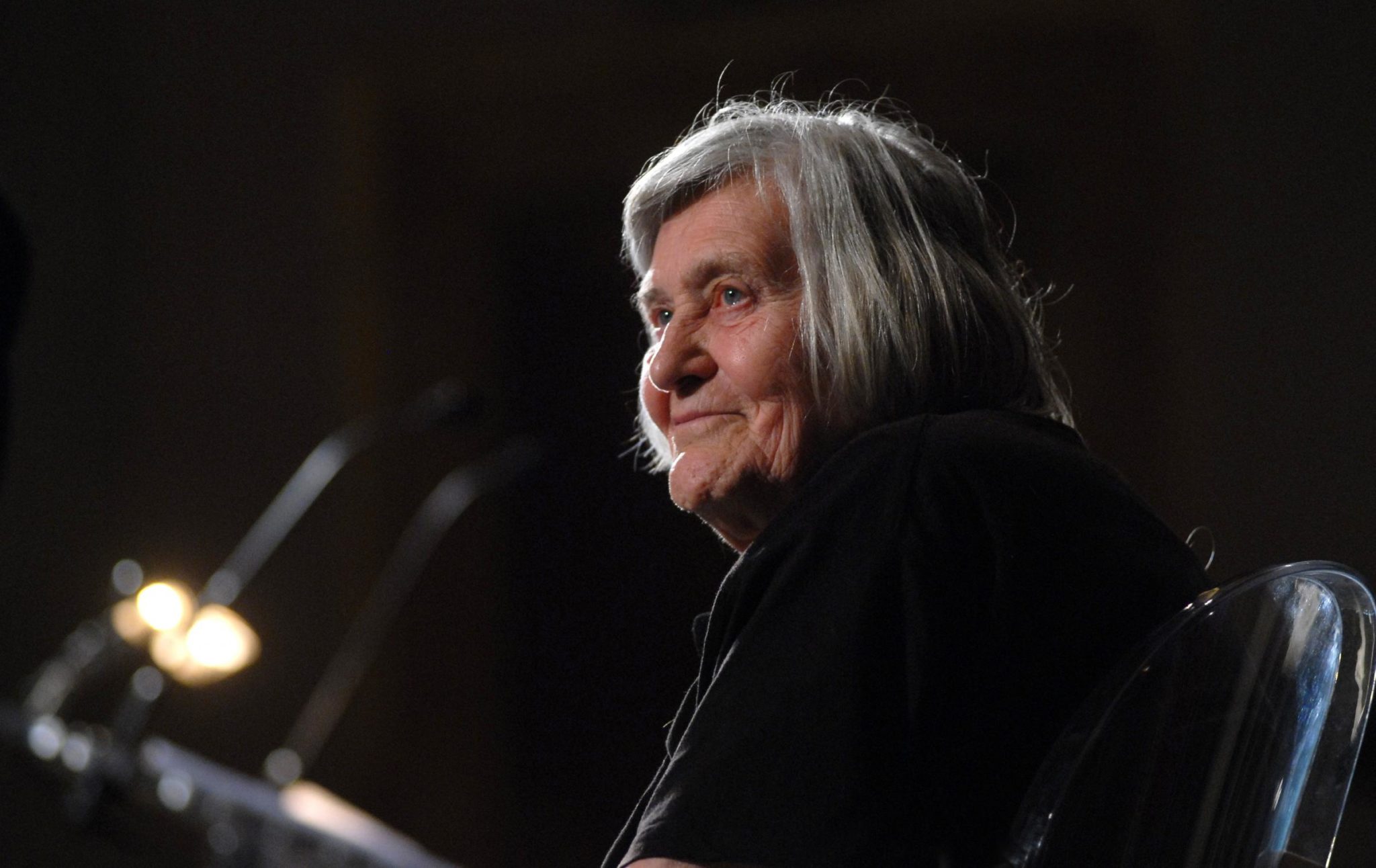 There are many Italian women who have made history in art and culture in Italy. One of the most important Italian personalities was the Italian astrophysicist Margherita Hack among the best known Italian scientists. In fact, she was among the first Italian astrophysics to direct an astronomy observatory. Here I will tell you about her background and her main discoveries. In addition I will reveal some curiosities about this significant figure for the culture of our country.

Margherita Hack was born in Florence on June 12, 1922. Her father was a Florentine accountant of Swiss origin. Her mother was a miniaturist at the Uffizi Gallery. The family did not sympathize with the fascist regime and were victims of discrimination. In 1945 she graduated from the University of Florence with an astrophysics thesis about Cepheids, a class of variable stars. From 1948 to 1951 she taught as an assistant at the University of Florence. In 1954 she obtained a free lectureship and began her activity as a science divulger, collaborating also with the press.

After a period at the astronomical observatory of Merate near Lecco, from 1964 she became an associate professor at the institute of theoretical physics of the university also assuming the role of director of the astronomical observatory. Her  university career ended in 1992 but she continued in her research activity. After her retirement in 1997 she continued to lead the Regional Center for Astrophysics and Cosmology of Trieste, devoting herself to conferences and meetings aimed at spreading knowledge on the subject. She died in Trieste on 29 June 2013 at the age of 91.

Now take a look at this: already in the early years of her career, Italian astrophysicist Margherita Hack began collaborating with many foreign universities as a researcher, becoming a point of reference for art and culture in Italy. In fact, she was one of the most important Italian scientists and has collaborated with universities all over the world. During her career she was one of the Italian women who made history and one of the most significant Italian characters as she alternated from the drafting of scientific texts to that of university personality to spreading knowledge.

She also collaborated with many newspapers and periodicals. She is recognized as one of the main Italian astrophysics and in1979 founded the journal Astronomia.

In her life, Margherita Hack also  received numerous awards. In 1980 she obtained the Accademia dei Lincei award, while in 1987 she received the one for culture from the premiarship. In 1995 she won the Cortina Ulisse international prize for scientific divulgation. On the occasion of her ninetieth birthday she received the Grand Cross of Merit of the Italian Republic by the then president Giorgio Napolitano. A film called “Why I Do not Know” was also dedicated to her life.

Where to stay in Campania: Magri’s Hotel

Luxottica is the exclusive Italian brand, and undisputed leader, of the market for lenses, eyeglasses, sunglasses...