Matteo Garrone is the Italian candidate for the 2019 Oscars 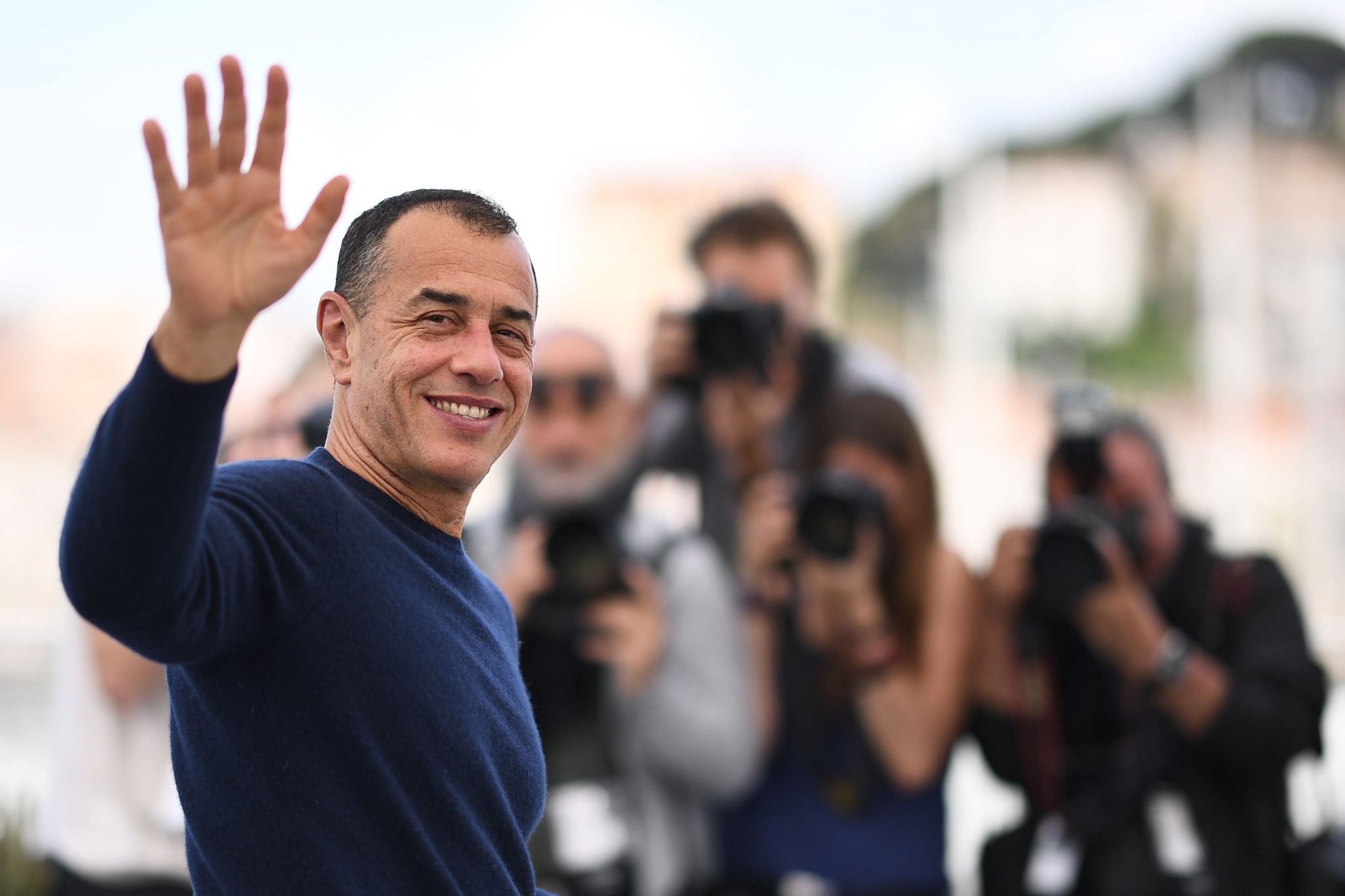 The 24th February in Los Angelas the 2019 Oscars will take place, this year in its Ninety-ninth edition. The event attracts the attention of many people every year. For Italy the film directed by Matteo Garrone has been selected to participate in the category Best feature film in foreign language along with other 21 films. It was assessed by an appropriate commission established at ANICA on request of the Academy Awards. Italian Traditions will tell you all about the director and the film in question. 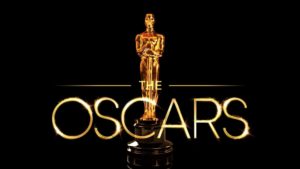 Who is Matteo Garrone? 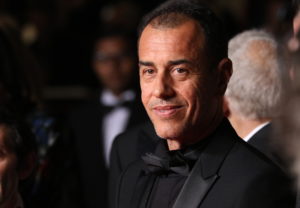 Matteo Garrone is an Italian film director, screenwriter and producer born in Rome on October 15th 1968. Son of the theatrical critic Nico Garrone and the photographer Donatella Rimoldi he was devoted to the world of cinema from a young age. In 1996 he won the Golden Sacher award with the short film Silhouette.

In the following years he directed other feature films. The appreciation of the critics for his work arrived in 2002 with the film L’Imbalsamatore. The film won the David di Donatello Award for Best Screenplay. Success arrived in 2008 with the film “Gomorra”. It is a film adaptation of the homonymous novel. In 2012 he filmed Reality, which led him to win the Grand Prix of Cannes for the second time in his career. Finally, in 2018 came the film Dogman which will be nominated for the next edition of the Oscars 2019.

The film Dogman at the 2019 Oscars

The film directed by Matteo Garrone is inspired by a true news item that took place in Rome in 1988.

This was the murder of the criminal and amateur boxer Giancarlo Ricci which took place at the hands of Pietro De Negri. Garrone’s film differs in part from the events that occurred. The film is set in the outskirts of Rome and the protagonist is Marcello a man of small stature who owns a toileting store for dogs. The project was initially meant to go out in Italian cinemas in 2006. The scenes were filmed in Castel Volturno in the province of Naples.

Italian cinema has distinguished itself in the course of history for the beauty and quality of its films. Some of these have received important international awards. Every year a film produced in Italy is selected to participate in the award of the famous film Oscars of Los Angeles. If you want to deepen the knowledge of the great Italian cinema we recommend reading this article concerning the actress Sofia Loren. Now that you know about Matteo Garrone you just have to see his movies if you still haven’t done so.

The style of leather, Emilio Colonna's made in Italy craftsmanship

This is how one of the most important cultural places of the Lombard city was born In our country there are some...