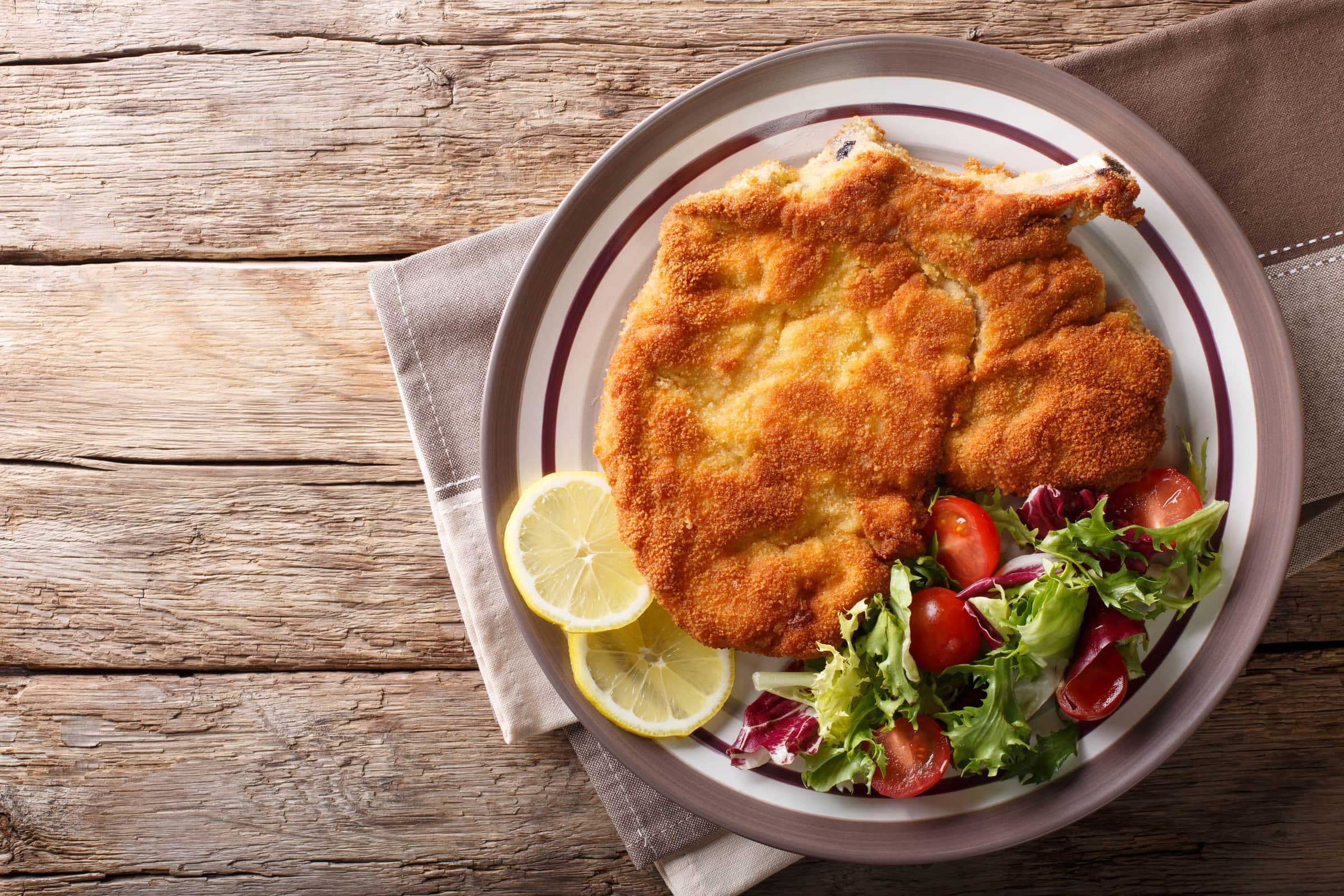 Here’s how to prepare these traditional recipes

Italian cuisine presents many recipes of ancient origin that vary according to the Italian region of provenance. Who of you has never heard of a cutlet? Not all lovers of Italian culinary culture, however, know that there are several variants, the most famous of which being the Bolognese and Milanese versions. 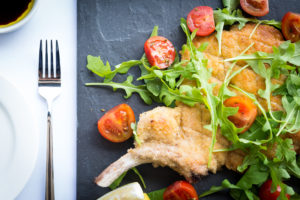 But how many of you would know how to tell the differences between the two? Italian Traditions will guide you on the discovery of these two recipes of the Italian culinary tradition. Here we will explain what they consist of and how to prepare them. We will also tell you their origin. Finally we will highlight the main differences between the two traditional recipes.

What is the Milanese cutlet?

The Milanese cutlet is a typical Lombard dish. Together with risotto and panettone is one of the best known Milanese recipe in the world. According to tradition it consists of a veal sirloin on the bone covered in breadcrumbs and then fried in butter. Its main secrets are the fragrance of the bread and the softness of the meat. Today it is prepared in different versions. 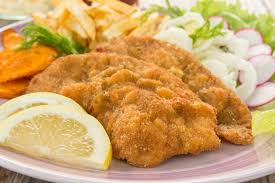 One of the most interesting consists of serving it cold covered with thinly cut tomatoes and rocket. In recent years a thinner version has also been introduced without the bone. This version takes its name from its shape, being commonly called “cotoletta a orecchia d’elefante” ( elephant ear).

The origin of the Milanese cutlet: The Franco-Italian-Austrian axis

The question concerning the origin of the cutlet is still confused today. Which one was born first between the Milanese and Viennese cutlet? The complex relations between Italy and Austria in the 19th century do not help to clear this up. There are several existing versions. One of these attributes the arrival of the Milanese cutlet in Austrian territory to Marshal Radetzky in the early 19th century. 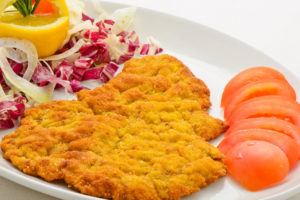 Other sources instead attribute the origin of this recipe to Austria. In fact, in 1717 they already prepared recipes made from vegetables and veal in breadcrumbs on Austrian soil,. Finally a third possibility is that concerning the French origin. In fact in France in 1750 steaks in breadcrumbs were already present.

What is the Bolognese cutlet? 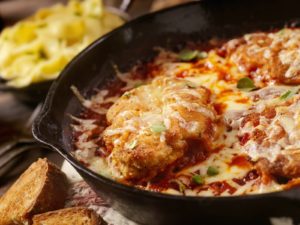 The Bolognese cutlet, also called Petroniana (from the name of the town’s patron saint), is one of the typical dishes of the city of Bologna. This very old recipe consists of a veal chop subjected to different types of cooking. First it is baked in lard. After having fried it, it is immersed in a meat broth for a short time in order to soften the meat. Then the meat is put in a baking dish and covered with ham and Parmigiano Reggiano. At this point everything is transferred to the oven. Unlike the Milanese cutlet, the recipe from Bologna involves the use of boneless meat.

The history of the Bolognese cutlet

The Bolognese cutlet has a very old history. 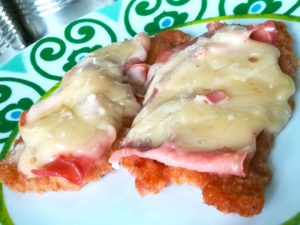 It is believed that this dish has been the protagonist of dinner courses since the time of the great banquets of the 17th century. From that moment it became one of the traditional dishes of Bologna. Over the years there have been some variations in the recipe that have resulted in the current version.

Italian cuisine has always been one of the most appreciated in the world for the uniqueness and the goodness of its dishes. Some of these recipes have an ancient origin and have variations depending on the region of origin. If you want to discover other regional dishes we advise you to read this article too. Now that you know the differences between the Milanese and Bolognese cutlet you just have to taste them if you have not yet done so.

Flowers and regions: the plants that you can only admire in Italy

Vincigrassi is one of the oldest and most famous recipes in the areas of Ancona, in the Marche region. It was...