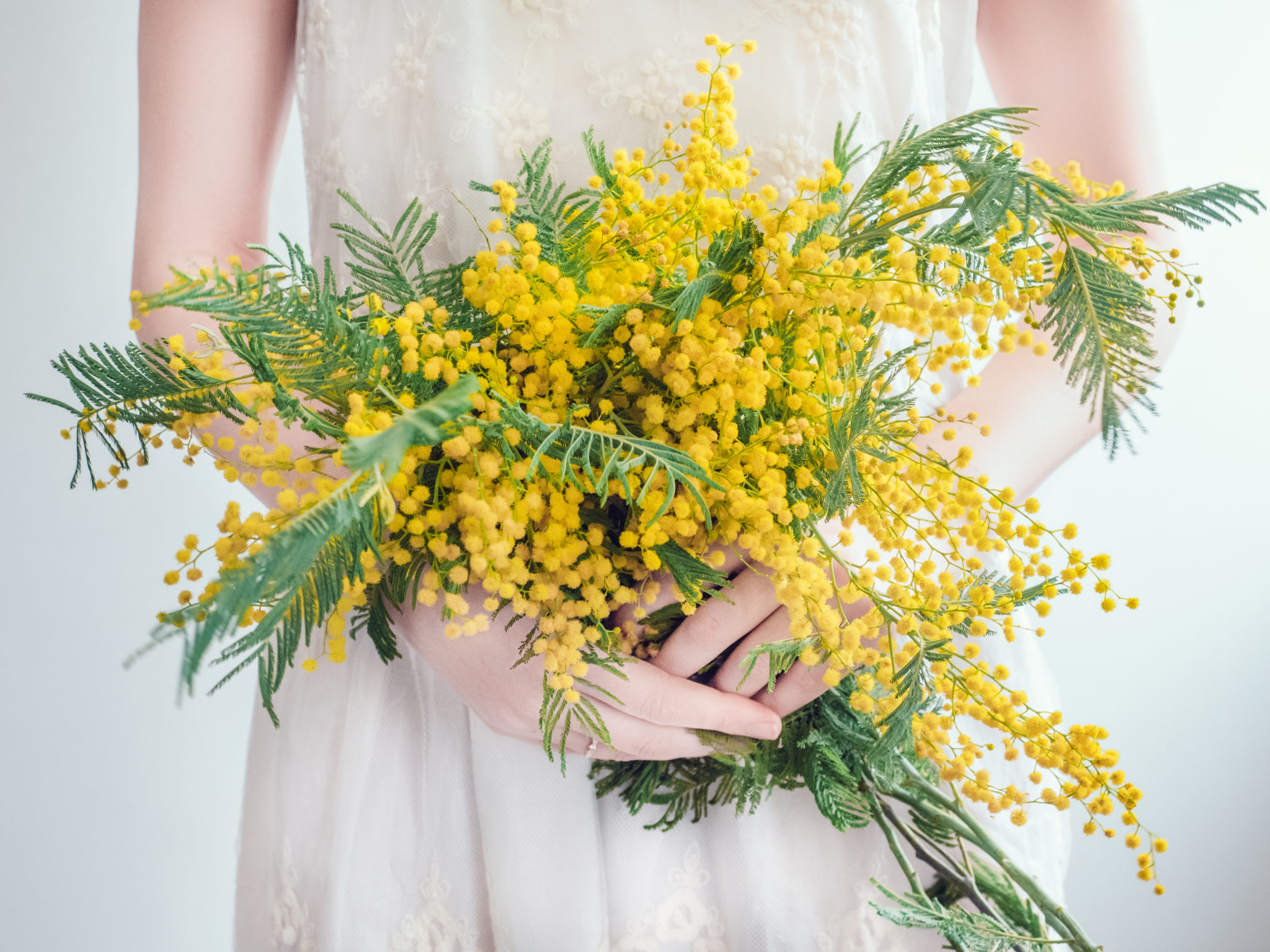 The 8th of March marks International women’s Day, the day dedicated to the social, political and economic achievements of women. The day is celebrated in many countries all over the world and, from country to country, there are different customs. It is a good custom, for men, to give women a small present or some flowers, such as the famous bouquet of mimosa, which is given in Italy. Women’s Day is only one of two international days dedicated to gender discrimination: the other day, established in 1999, is on 25th November and is dedicated to the mistreatment of women. 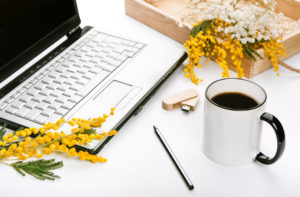 The 8th of March is the International Day for women’s rights. It has been celebrated in the United States since 1909, in many European countries since 1911 and Italy since 1922. It is a day aimed at celebrating women and wants to remember all the social, economic and political achievements of protest movements over the years, but also to sensitize the community on salient topics such as gender discrimination. It is often abbreviated as the “Women’s day” and meets a number of different customs, from country to country. In Italy it is customary, for example, to give bouquet of mimosa and celebrate the day also with a “Mimosa Cake“, a dessert that is inspired by the homonymous flower. 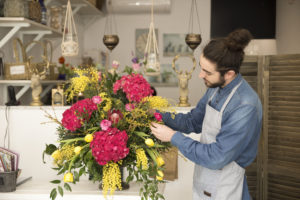 Returning to the link between Mimosa and women’s Day, we try to explain why this custom and why the mimosa is the chosen flower. To give flowers to women during “their day” is a common custom, but it is only in Italy that women are given the yellow and fragrant mimosa. The Mimosa was chosen as a symbol by Teresa Mattei, one of the most important exponents of Italian feminism.

Women’s Day, at least until the 1970s, was a predominantly left-wing celebration. That is why all over Europe it was decided to homage women with violet flowers, a symbol of the socialist parties. The violet was however a rare flower in Italy and also very expensive: it could not be bought by just anyone. The mimosa, however, flourished at the end of winter and could be picked freely in the fields, since it was abundant especially in the woods. There were no more excuses for men not to give a small present to their loved one, not even for the ones with financial difficulties caused by the great financial crisis of those times.

La mimosa: when and where does it grow? 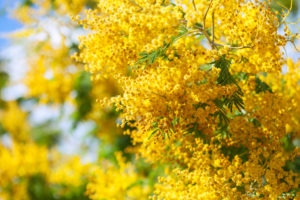 The Mimosa is a very special flower and unusual in appearance. It grows on trees and blooms between the end of winter and the beginning of spring. It is an inexpensive flower, available everywhere in Italy and of great visual impact, thanks to its very strong yellow color. A bouquet is composed of many small twigs with tiny yellow pom poms on top, with a diameter of a few millimeters. The flower can be kept in water and lasts only a few days, but once dried it can be preserved to create beautiful still life compositions or used between the pages of a book or inside drawers, as a natural scent.

Made in Italy wall paper Wall & decò, a team of 'inspired' people that expresses style, elegance and creativity

Discovering the traditions of a Carnival Made in Italy

We are almost there, it won’t be long now to the opening of the festivities dedicated to one of the most popular...

Easter, the most important religious holiday for Christians together with Christmas, celebrates the resurrection of...