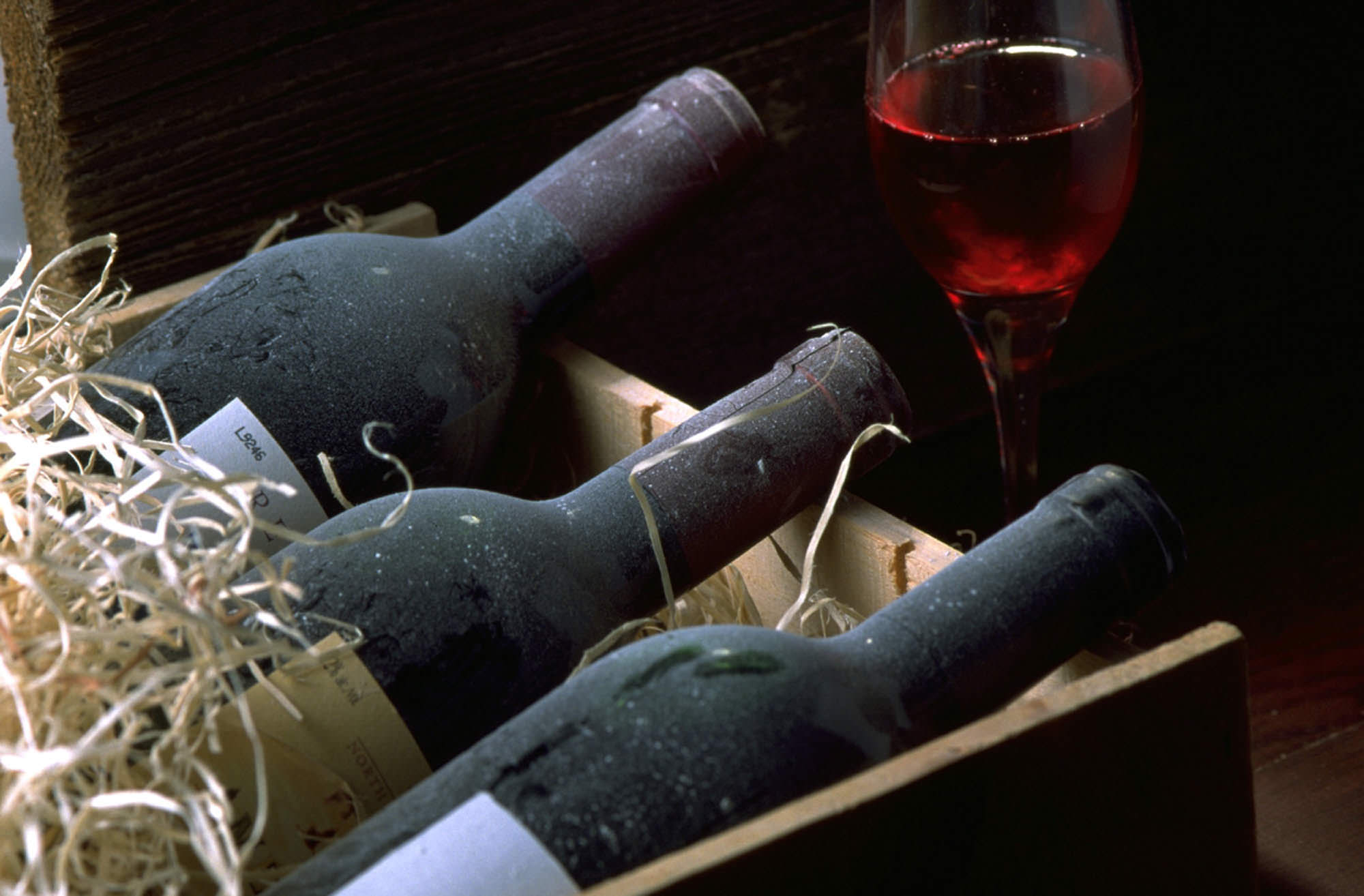 Wine Searcher, the most famous English search engine dedicated to wines, has developed a ranking of the 20 most expensive and valuable Italian wines. The list shows all the “biggest” names of Italian enological heritage, with a ranking resulting from a thought out average calculated on the offers of over 50 thousand shops and wine bars around the world. The ranking is based on the average price, expressed in dollars, of 750 ml standard bottles, with reference to all the available vintages.

Alongside the wines, naturally, the most renowned wine producers are also highlighted, including Marchesi Frescobaldi, Giuseppe Quintarelli, Romano Dal Forno, Bruno Giacosa, Angelo Gaja … But also an “outsider” such as Enzo Pontoni, who stands out for his extraordinary production of Refosco. Among the finest wines, Amarone della Valpolicella, Masseto, Barolo and Greppo stand out. Followed by Brunello di Montalcino, Recioto and Barbaresco.

The price of the most expensive wine exceeds $ 800.

As for the regional provenance, over the 20 listed wines most are from Piedmont and Veneto, which both place themselves with 7 wines, followed by Tuscany with 5.

Amarone della Valpolicella Classico is an excellence produced by the Quintarelli Farm, in Negrar, in the province of Verona. This wine is produced with 55% of Corvina grapes, 25% of Rondinella, 15% of Cabernet Sauvignon along with 5% of other vines, including Croatina, Nebbiolo and Sangiovese. 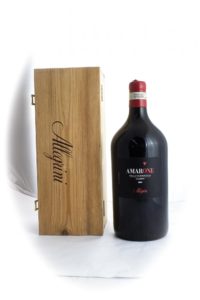 The grapes used, after the harvest, are subjected to four months of drying, on crates and wooden trellises. This process drastically reduces the water content, increasing that of sugars. Subsequently, it is crushed – in January – then macerated and fermented. Aging – from 7 to 8 years – is carried out exclusively in oak barrels. With a robust body, it stands out for its spicy aroma, marked fruity notes, and its characteristic ruby ​​red color.

The Masseto Tenuta dell’Ornellaia, born from a single vineyard of 6 hectares, in the territory of Bolgheri, and expresses one of the absolute excellences created by the Frescobaldi family. This wine is the expression of a cru of Merlot grapes. 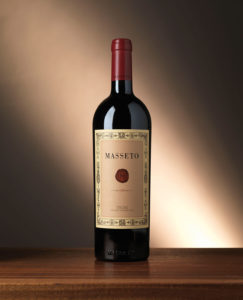 The specific area of ​​production of this wine is located near the sea, and is favored by a Mediterranean climate, which guarantees ideal temperatures for the gradual ripening of the grapes. Production is limited, with manually harvested grapes, and absolutely traditional vinification procedures that include aging in barriques.

The Barolo Riserva “Monfortino” by Giacomo Conterno, however, originates from the southernmost cru selection of Serralunga d’Alba, in a vineyard of 14 hectares. The Monfortino is created thanks to a careful selection of grapes, which are vinified separately according to the characteristics, and then subjected to a maceration of 5 weeks. 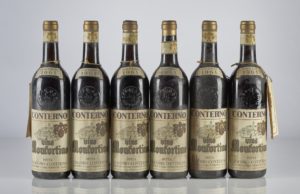 The Monfortino is created thanks to a careful selection of grapes, which are vinified separately according to the characteristics, and then subjected to a maceration of 5 weeks. 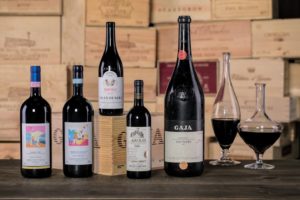 A trip among the castles of Mantova

A trip around Italy to discover pasta

The main dish risi e bisi (which should be translated as rice and peas, but which is actually much more) is a...