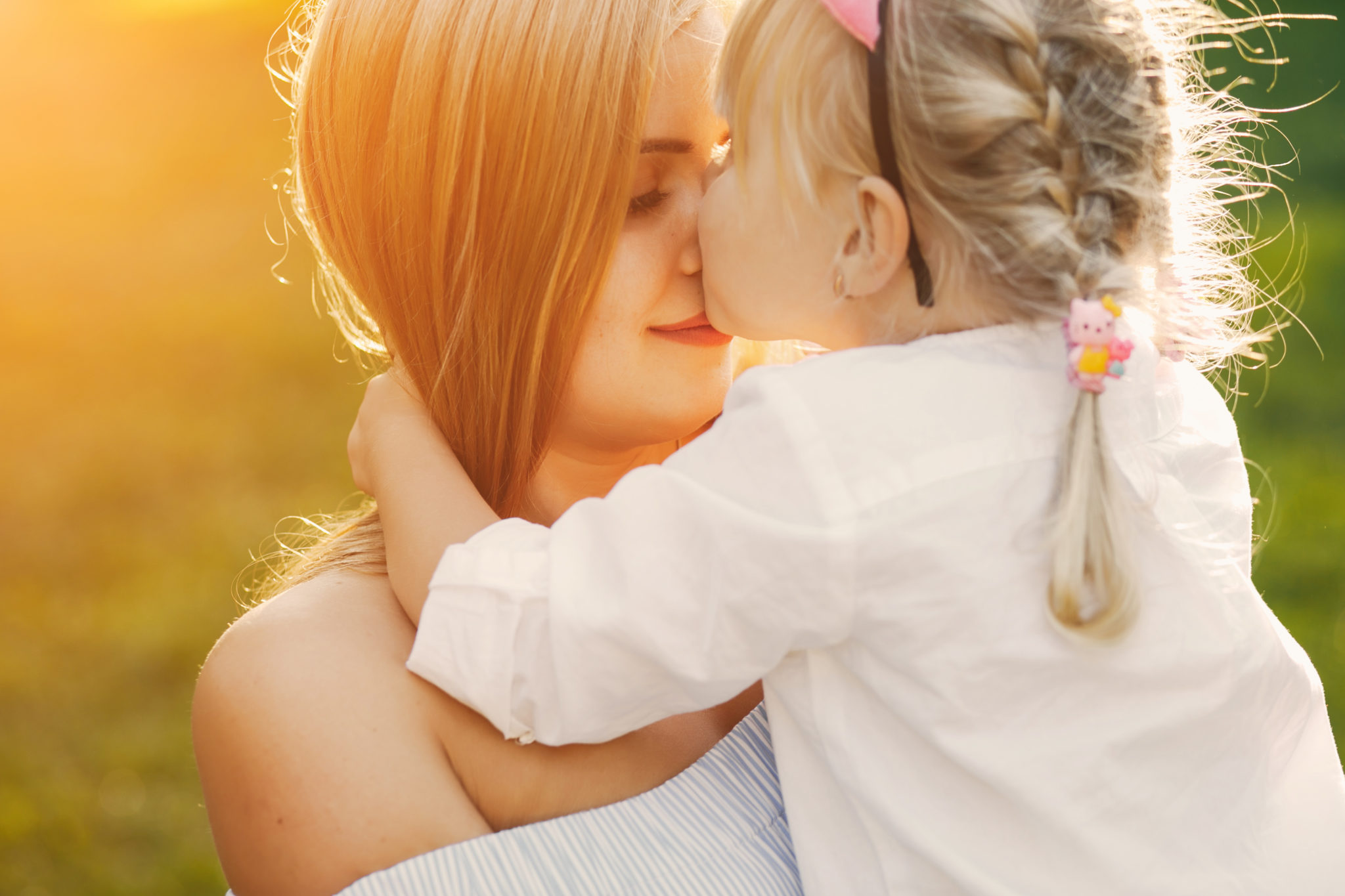 Like every year Mother’s Day is approaching. It’s the day when this family figure who represents a fundamental role in society is celebrated throughout the world. In our country this year it is celebrated on May 13th. Do you want to find out some interesting news about its origin? Well this is precisely the article you were looking for. In fact, today Italian Traditions will tell you all about it and how the custom of celebrating this anniversary was born.

All about this celebration

It is a celebration that takes place in every country around the world. An important thing to stress is the fact that not all countries celebrate it on the same day. Moreover the traditions from which it originates and the way in which it is celebrated are different according to the place of origin. One common aspect is that it concerns the celebration of mother’s and the fundamental role they play within the family unit. 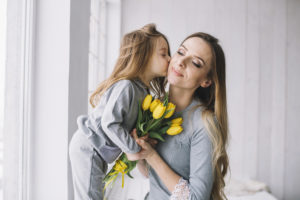 The history of its origin

As mentioned, there are many traditions from which it derives. Already in ancient Greece and during the Roman Empire it was customary to celebrate the maternal figure during the numerous feasts that were celebrated in honor of female deities. However, these were celebrations aimed primarily at fertility and not centered on the mother figure and on the importance of her in the family and in the social context. Mother’s Day as it is understood today was introduced only between the late 1800s and early 1900s.

In the period after the American Civil War, a pacifist named Ann Reeves Jarvis decided to promote a holiday in favor of mothers. Its purpose was to create friendship between those of the north and those of the south. At the beginning of 1900 her daughter carried on the tradition and began to organize numerous events dedicated to this family figure. In 1914 the holiday was made official by the American president Woodrow Wilson, who decided that this must take place on the second Sunday of May.

In Italy the introduction of this holiday took place at a later date. In fact it was celebrated for the first time on December 24th in 1933 during the Fascist domination. This was referred to as the day of mother and child. The celebration for mothers was mainly for propaganda purposes because the regime used women to spread its politics concerning the birth rate.

In the post-war period, this propaganda began to fail. In the second half of the ’50s in our country there were two different celebrations dedicated to mother’s. One was of a religious nature and was celebrated by the parish priest of a fraction of Assisi to celebrate the Christian value of motherhood. The other was the flower festival that took place in Liguria. Both took place in the month of May. Since 1959, the celebration has definitely taken foot and was celebrated initially on May 8th. Later it was decided to adapt it to that of other countries.

When and where it is celebrated?

A feature of this day dedicated to mothers is that the date on which it takes place may differ from country to country. In general it is possible to say that in about two thirds of the countries in which it is celebrated it takes place on the second Sunday of May. In Italy and in most other European countries, but also in Japan, Australia and the United States, it is held on this day. In Balkan countries the festival is celebrated on March 8th. In Arab countries it coincides with the spring equinox.

The story of this day is full of meanings. May 13th is a date that each of us must keep in mind to dedicate particular attention to our mother, especially on this day. You won’t regret it.

Restaurants in Veneto: Lineadombra, a jewel on the water

From 31st August to 2nd September 2018 the biggest historical re-enactment of Italy takes place Every year in Italy...

A traditional Milanese celebration: Sant’Ambrogio, and now its Christmas

On December 7th the patron saint of the city of Milan is celebrated Every Italian city has a patron saint that...