Mutti: A centennial bond that tastes of tomato 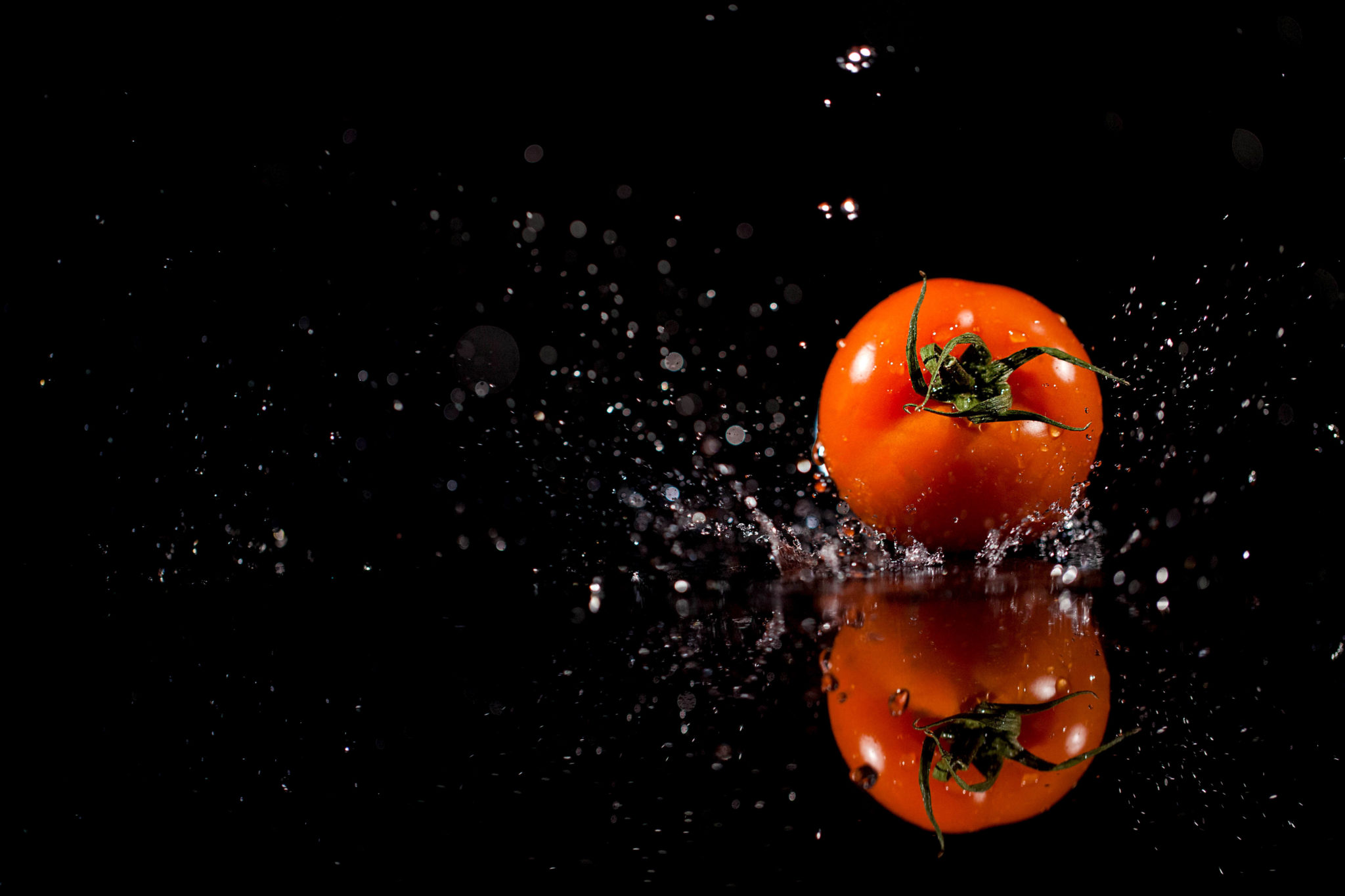 Italy is not only synonymous with a great culinary and gastronomic heritage. It is also a place of extraordinary food excellences, that have been able to exploit the most precious fruit and vegetable production of the country. Among these, Mutti is one of the historical brands of the Italian agro-food sector, which has been able to reach the present day thanks to its strong tradition – in particular in the food canning sector and the tomato chain – combined with an extraordinary efficiency and production method. 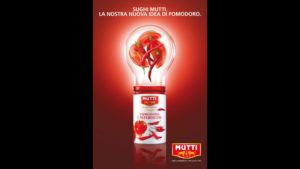 Mutti – Food canning Industry – was founded in 1899 in Piazza di Basilicanova, in the province of Parma, by Callisto and Marcellino Mutti. A few years later, in 1911, the company deposited the brand “Due Leoni,” and won the Diploma of Gold Medal at the Industry and Agriculture exhibition of Rome. 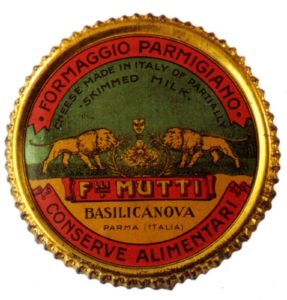 Three years later, the Mutti brothers won the Diploma of Gran Croce, and their activity was registered in the great Gold Book of Worthy Workers. In 1922 the production of the double concentrate started, and in the following years a process of acquisition of other companies of the canning sector began, thus bringing the Mutti brand to grow further on the market. In 1951, then, Ugo Mutti – Marcellino’s son – launched tomato paste in a tube – an innovative and winning system, since the metallic tube allows to keep the product unchanged even after opening. 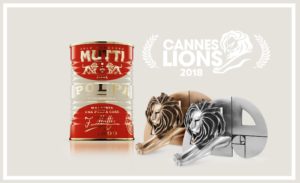 In 1971, on the other hand, chopped tomatoes in a tin were launched, whose recipe is jealously kept by the company even today.

Always abreast of the Times, Mutti in 1999 became also the first Italian canning company with a certified integrated organic production plant and – even – No GMO. The following year, Mutti received the “Golden Tomato,” a prize reserved for producers, while in 2004 it produced tomato vinegar for the first time, and in 2007 ready-to-go sauces.

In 2013 Mutti launched also in France, with the inauguration of Mutti France, born with the aim of developing the activity abroad. In 2016, the factory of Oliveto Citra in the province of Salerno was purchased, specializing in the production of typical products of southern Italy. Finally, in 2017 the company acquired Copador, the Consortium for the transformation of tomatoes in Collecchio. 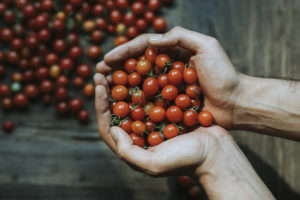 All the phases of the Mutti chain production process are inspired by the achievement of a single objective: to preserve and enhance the natural qualities of the tomato. To this is added a balanced mix of selection and processing of the product, with the use of innovative technologies that optimize the processing time and, above all, the use of heat treatments developed to ensure a “delicate” processing of product. The activity is centered in Parma and its territory, and takes great care in optimizing the whole production phase from cultivation to transport, up to processing in the factory. The Mutti tomato comes from the Food Valley, a range between the Padana plain and the first Apennine slopes. Here the tomato has represented, one of the main agricultural productions for over a century along with wheat, and contributes to the crop rotations of the fields, enriching the nutrients of the soil.

Homemade Gelato, A Look at How it’s Made

Whether homemade or industrial, gelato is definitely one of the hottest products of the summer, and many companies...

Typical dish of the port city of Livorno, Cacciucco is a very popular and special dish for several reasons: first...