Myrtle of Sardinia: a typical liqueur of the island 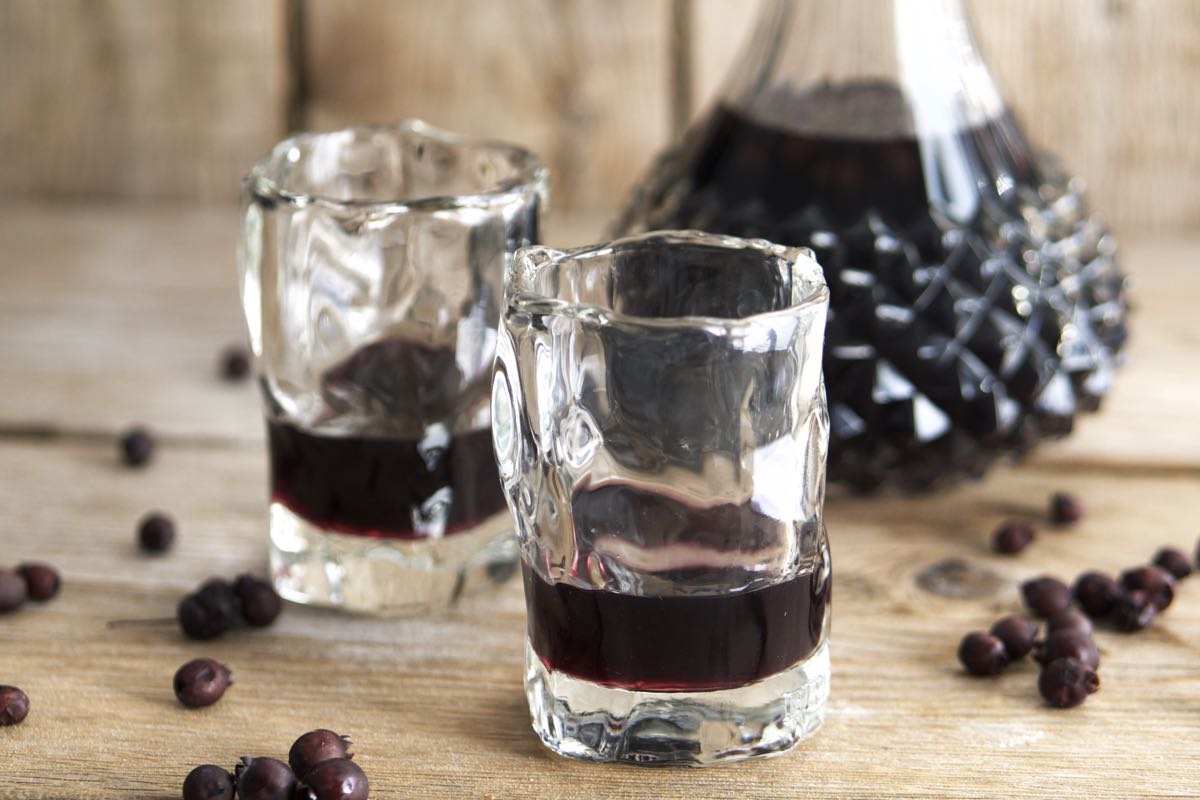 One of the most famous Sardinian products

Italy has a territory characterized by a type of vegetation typical of the Mediterranean scrubland area. Since ancient times man has used the products of nature to make drinks that have become part of the local tradition. An example is that of the myrtle of Sardinia, which today is appreciated all over the world. Italian Traditions will lead you on to the discovery of this product that is now a symbol of the excellence of the Sardinian territory. Furthermore, we will talk about its history and its properties. Finally, we will explain how to proceed in its preparation.

Myrtle is a spontaneous plant typical of the Mediterranean scrub. It is an evergreen plant belonging to the Myrtaceae botanical family. In Italy its presence is widespread in the coastal areas of the south and in the islands. In particular, there is a greater presence in the region of Sardinia. Here the berries are used to produce the most famous local liqueur, namely the myrtle. Its use is not limited only to this area but for its exceptional medicinal and aromatic properties it is also applicable to mild therapeutic uses. 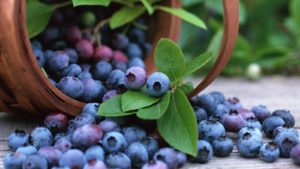 Myrtle has been known and used in these territories since ancient times. The recipe as it is known today dates back to the 19th century when many families used to soak myrtle berries in a mixture containing water and alcohol. In 1994, thanks to the work aimed at the protection and enhancement of local products carried out by the Myrtle Manufacturers Association of Sardinia, it obtained its own name and a production specification.

The main properties of myrtle concern its healing abilities. In fact, this plant has been used since ancient times to treat certain disorders such as those related to digestion. The typical Sardinian liqueur produced with the berries of this plants helps a proper digestion. It also has important balsamic properties that make it particularly suitable for the preparation of this type of beverage. From its leaves an essence used in the cosmetic field is obtained while the leaves are dried and used to flavor meat. 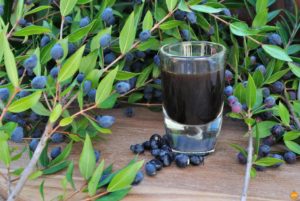 The liqueur and how it is prepared

Myrtle liqueur is obtained by macerating the berries produced by this typical plant of the Sardinian island in an alcoholic solution. The process lasts about two months, after which it is possible to separate the fruit from the liquid. Its alcohol content is 30 degrees and its flavor is characterized by the myrtle berries used for preparation. The ingredients that must be used to obtain about three liters of myrtle are:

The typical local products have a fundamental importance for the enhancement and conservation of the natural heritage. These allow the regional excellences to be known to the whole world. If you want to know other typical products of the different Italian regions we recommend reading this article too. Now that you know the myrtle of Sardinia you just have to taste it, if you have not already done so.

what to do in Milan: Tutto Food

Tutto Food and the City of Milan launch the second edition of Milano Food City, which will be held from 7th to 13th...

Vernaccia di San Gimignano comes from vineyards present in the hills of San Gimignano, in province of Siena. It is...