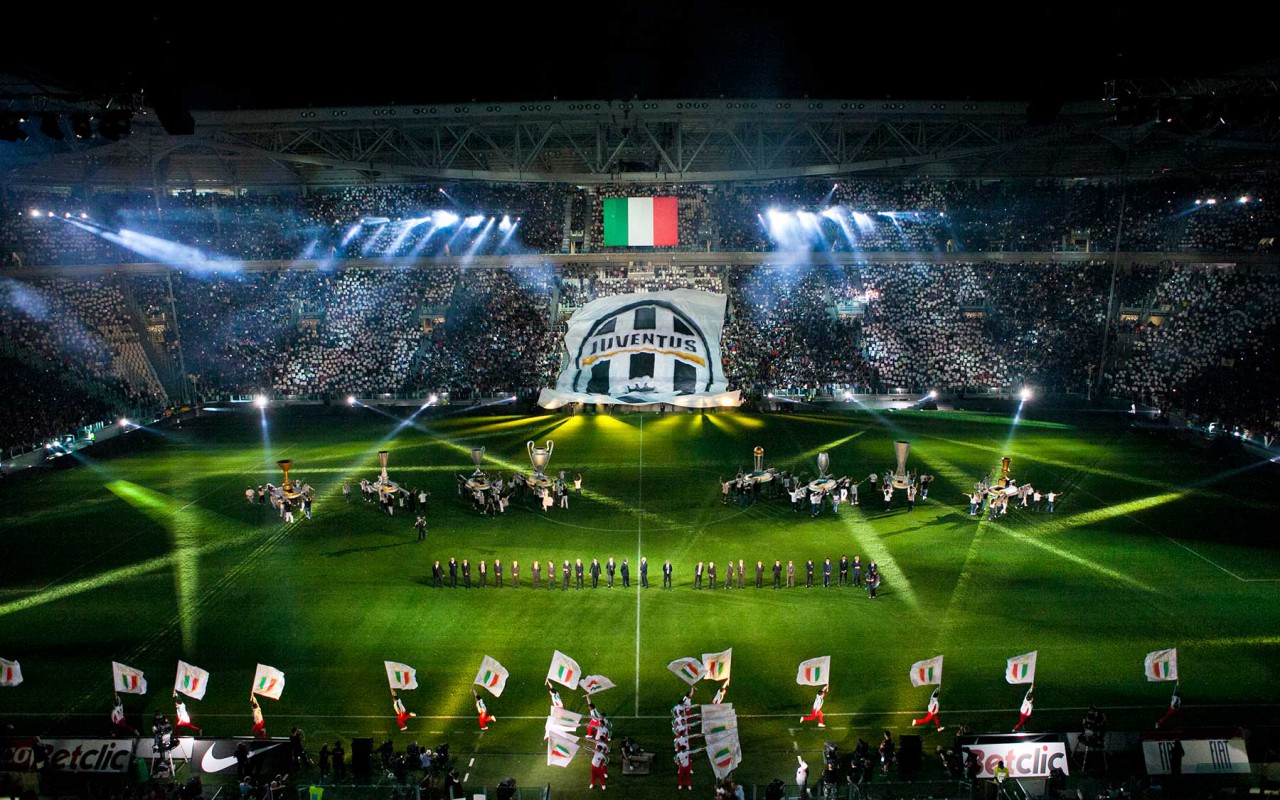 This is when Juventus was founded, one of the most famous football teams in the world

There are some dates that remain indelible in the memory of many people. An example is the first of November, anniversary of the day in which the famous football team of Turin was founded in 1897. Italian Traditions will guide you on the discovery of the history of this prestigious A league club that boasts millions of fans all over the world. We will also tell you about the recent years of the Turin team and the successes achieved throughout its history. 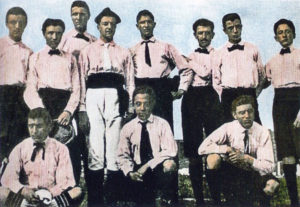 The foundation of the club

On a bench in Corso Re Umberto, a noble street in the center of Turin, a group of young people with a passion for football used to meet. They were all students of the Liceo classico Massimo D’Azeglio and shared the idea of one day ​​founding a sports club. On November 1st , 1897 their dream became reality. One of the most glorious Italian sports clubs was born almost for fun. The first president was Eugenio Canfari and the first playground was in Piazza delle Armi. The team debuted in the Italian championship in 1900 with a pink shirt.

The history of the Juventus Football shirt 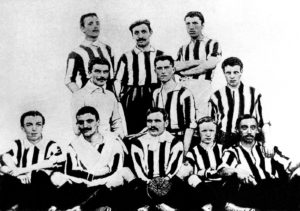 The first shirt worn by the team was pink with a black tie. After three years and continuous washing the shirts became completely white. So some new shirts were ordered from Nottingham in England. These were meant to be the same as the ones worn by Nottingham Forest, that is pink with white edges. The factory, by mistake, sent to Turin the black and white striped shirts like those of Notts county, the first professional team in the world.

The history of Juventus

The first title arrived in 1903. During the period of World War I the team could not compete with the most accredited opponents of the time, namely Pro Vercelli and Casale. For this reason it went through difficult years until the end of the hostilities. In 1924 Edoardo Agnelli son of the founder of FIAT was elected as its president. The team had its own playground in Corso Marsaglia.

In 1925 Juventus won its second championship. Then from 1930 to 1935 it became the absolute master conquering all the championships. In the 30s the team had its first international football experiences in the European Cup. This was the ancestor of the famous champion cup. After the Second World War the Turin team returned to success and in 1947 Giovanni Agnelli, son of Edoardo, was elected president. From 1953 the presidency passed to his brother Umberto who continued the club’s winning streak. 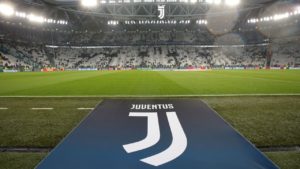 The history of Juventus has seen many exciting times but also some tragic events that remain etched in the fan’s memories. One of these is related to the incidents that occurred during the final of the Champions Cup against the English Liverpool team. On that occasion 24 Juventus fans died crushed on the stands by English hooligans. This tragic event coincided with the first international success of the Juventus team.

In more recent times there was the case called “calciopoli” which saw the Juventus club penalized and relegated to the B league. After a year the team returned to the top division of Italian football and today is again the absolute master. In fact it has conquered all the last seven championships and is one of the strongest teams in Europe. It was also the first Italian football club to own a stadium, the Allianz Stadium. On September 8th , 2011 it was inaugurated with a big party and a friendly match with Notts County. This was the first team in history and is the one from which Juventus took the Black and white shirts.

Juventus has conquered numerous successes throughout its history, most are related to national competitions but they have also been able to capture important results at international level. In total the Juventus team has won 34 Italian Championships, 13 Italian Cups and 7 Super Italian Cups. As far as the international trophies are concerned: it has 2 intercontinental cups, 2 champion cups, 1 UEFA cup, 2 UEFA Super Cups and 1 Intertoto cup under its belt. 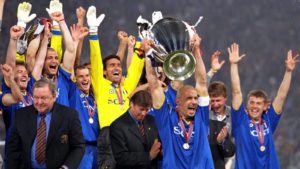 Football is one of the most followed and practiced sports in Italy. Some companies boast an ancient history and have gained fame and success all over the world throughout their history. If you want to know more about other important events in the history of Italy, we advise you read this article too. Now that you know all about the history of Juventus you just have to go and see the old games of this prestigious team

Cakes for the day of the dead in Italy: TOSCANA, PAN CO' SANTI recipe and history

The life and works of one of the most important artists of the renaissance In the history of art there are many...

The song also known as Canto degli italiani and written by Mameli Every nation has its own national anthem. After...