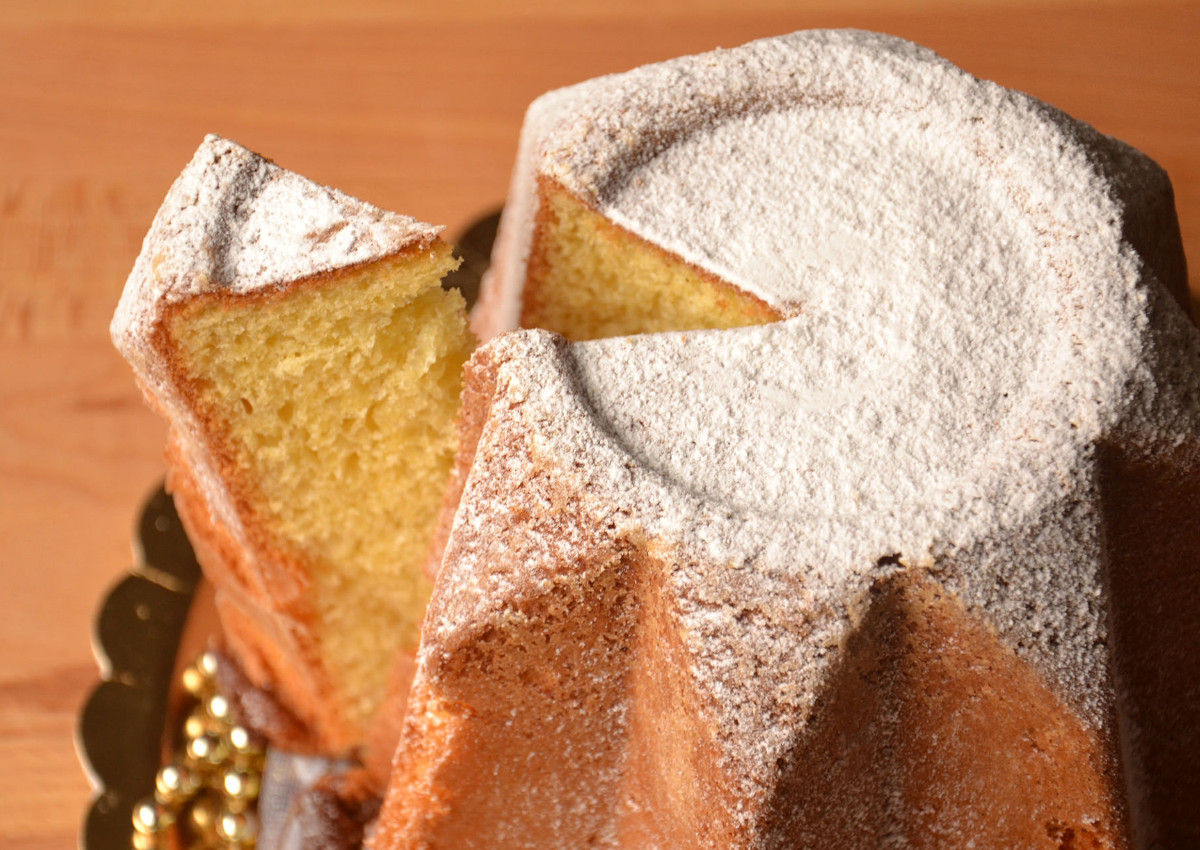 The Pandoro Melegatti is the pandoro of Verona par excellence. It is to Domenico Melegatti, founder of the homonymous and famous company, that we owe the invention of this recipe which is the first real Italian pandoro. To date, the cake has not changed since the early days: what has changed has been the production method, which from 1800 to today has obviously been “contaminated” by the most modern and effective production techniques, which combine industrial production and the rigorous care of handmade.

The birth of pandoro Melegatti 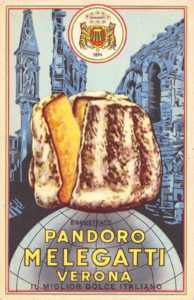 124 years of history link the tradition of the Veronese pandoro (literally “Golden Bread”) to the brand of Domenico Melegatti, well-known creator of the Italian confectionery company bearing his name . The brand, which has recently risked bankruptcy, is currently fervently active. With it the fate of the most typical product of the Veronese Christmas, or Pandoro was also at risk, but fortunately the situation has been avoided. On November 18th , 2018, the reopening of the plant with 35 employees was completed, with this renewed activity many others are hoped to follow. During the period of non-activity, some company employees took on the task of keeping one of the main ingredients “alive” : the sourdough, a natural yeast which really distinguishes and characterizes the company’s production and that is “fed” every day (in fact it has been held in life for 124 years). We can easily say that the fortunes of Melegatti owe quite a lot to the use of exclusively sourdough yeast since its foundation. 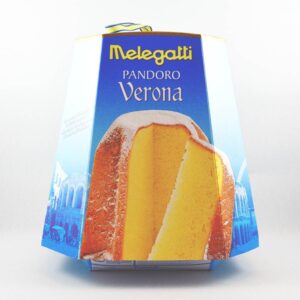 What not everyone knows, however, is that pandoro is not only “typical” of Melegatti: but the one and only pandoro “Is” Melegatti! This is because the original recipe was invented by Domenico Melegatti, founder of the company back in 1894. Up to now it has grown to such an extent that it has become one of the cornerstones of international confectionery production. The two main lines proposed by the company are that of the Granleggeri (sweet croissants with 70% less sugar and 30% less fat compared to the most common commercial alternatives) and that of “soft awakenings”; croissants prepared with ingredients of the highest quality and as good as those of the bar. 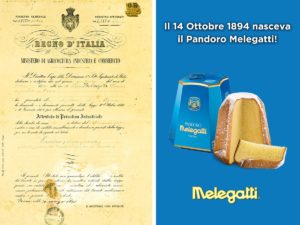 It was October 14, 1984 when Domenico Melegatti and his company received a Certificate of Industrial Privilege from the Ministry of Agriculture, Industry and Commerce of the Kingdom of Italy. Title deserved thanks to the creation (from the name to the recipe) of pandoro, which has now become a typical cake of the Italian Christmas tradition. Pandoro was actually created as a sweet and light breakfast cake, and only later on (with the industrialization of the 50s and the creation of endless varieties of packaged products) became an exclusively Christmas specialty.

Pandoro’s recipe: why is it so difficult to make at home? 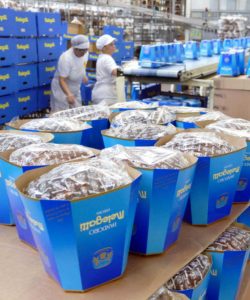 Making pandoro at home is very difficult because of the lengthy leavening of the preparation. Tradition wants, in fact, that the basic recipe is born from a typical Veronese dessert (the levà) prepared by several women during the big dinners held at the Venetian court. Domenico Melegatti removed the superfluous ingredients from the levà, which stopped the leavening process, and added butter and eggs to the flour and yeast. The dough was left to rise for 36 long hours and resumed from 6 to 7 times, incorporating air and becoming incredibly soft, as well as high and particularly delicate. 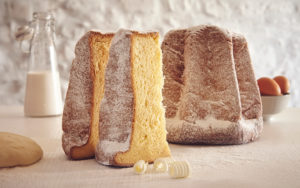 The most famous pandoro of Verona throughout Italy is definitely that of Melegatti. But beautiful Verona is so closely linked to the tradition of this cake, that visitors may enjoy “gourmet” tastings, especially during the holidays. If you are in Verona and want to try the best Verona artisan pandoro, we can suggest some useful places. The “Pandorzero” line is famous without butter and perfect for lactose intolerance, prepared in the Saporé pizzeria by Renato Bosco. Famous also the pandoros of Pasticceria Perbellini, characterized by a slightly darker bottom and an excellent flavor. For those who love the most ancient tastes, however, we can point out the  Pasticceria Tomasi , in the center of Verona, which makes excellent “Nadalin“, the poorer ancestor of the classic pandoro but certainly very light.

The Vin de la Neu comes from a project by winemaker Nicola Biasi that has all the flavour of a real challenge. The...

The Italian Easter Recipes are able to meet the tastes of almost anyone. From the point of view of food and wine...