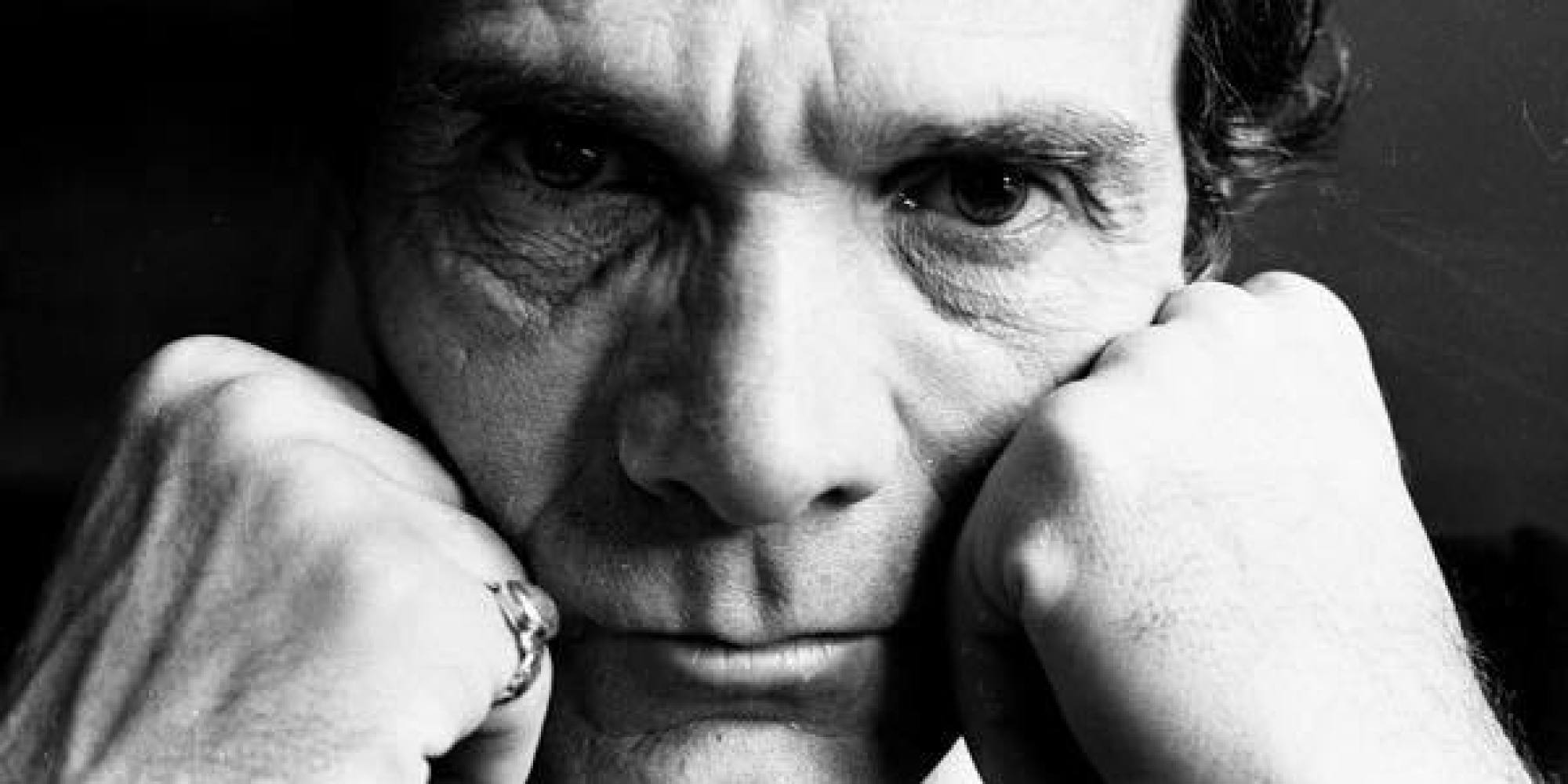 On the night between 1st and 2nd November 1975, Pier Paolo Pasolini, Italian writer, poet, director and intellectual, was barbarously killed on the Idroscalo of Ostia beach. His body was found in the morning by a woman, and recognized by his friend and actor Ninetto Davoli. 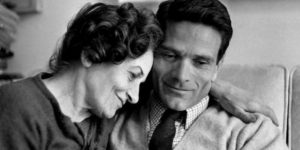 The investigations led to the arrest of Pino Pelosi, who was stopped that night while driving Pasolini’s car. After a dinner at the trattoria Biondo Tevere, the two headed for Ostia, where a quarrel would turn into murder. And Pelosi, after having hit Pasolini with violence, then passed several times over his body with the car, causing his death. However, the reconstruction of the facts, to which Pelosi himself contributed, immediately showed inconsistencies and obscure sides.

Two weeks after the murder, an article – signed by the writer Oriana Fallaci on the European – raised the first doubts about the incident, assuming at the same time the premeditation of the murder and, the direct participation of two other people in the crime. A possible direct witness of the murder was identified by a journalist, but it was not possible to gain his testimony, as he declared he would risk the loss of his life. Other testimonies highlighted the fact that, that night, more than two people slaughtered the writer, whose cries for help fell on deaf ears. 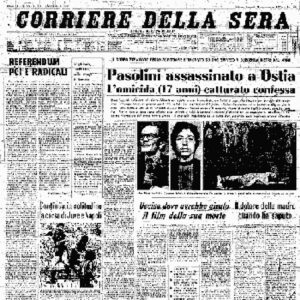 Twenty years after the murder, Pasolini, an Italian crime, the film-investigation by Marco Tullio Giordana, highlighted the idea that Pelosi was not alone that night. The latter, on the other hand, later affirmed that he was not the material executor of the crime, which would have been committed by three other people. And that these arrived on the scene of the crime in a car, and then killed him after having insulted him as a homosexual. In 2008, however, Pelosi communicated the name of his “accomplices”, declaring that he had not spoken until then to not endanger his family.

But, the hypotheses concerning the death of Pier Paolo Pasolini do not stop here. In fact, there is another path, which leads to the fight in the field of petrochemical production which was taking place in those years. Pasolini was interested in the case and the death of Enrico Mattei, one of the main characters in the events linked to the competition between Eni and Montedison, also writing his novel entitled, symptomatically, Petrolio. According to some, Pasolini’s death is linked to the investigation conducted on that “hot” topic.

The other hypothesis, however, links the murder to Italian political circles, probably colluded with the attacks and massacres that come under the name of “strategy of tension”.

Finally, some have pointed out that, through the testimonies of the managers of Biondo Tevere, the identikit of the man who was in the company of Pasolini that night did not correspond at all with the appearance of Pino Pelosi.

However it went, the murder of Pier Paolo Pasolini has never been fully clarified. Like many other obscure events that marked the history of the Italian state during the 1970s.

Italian Holidays: Ognissanti or All Saints' Day why is it celebrated on November 1st?

We Italians are all a bit spoilt. We live in one of the most beautiful countries in the world, very important not...

Read More
3 1
Join to Instagram
This site uses cookies. If you continue to browse the site and close this message accept their use. To learn more please see our cookie policy.OkRead more