The first Italian permanent theatre was inaugurated in Milan: the Piccolo Teatro. Here’s everything you need to know! 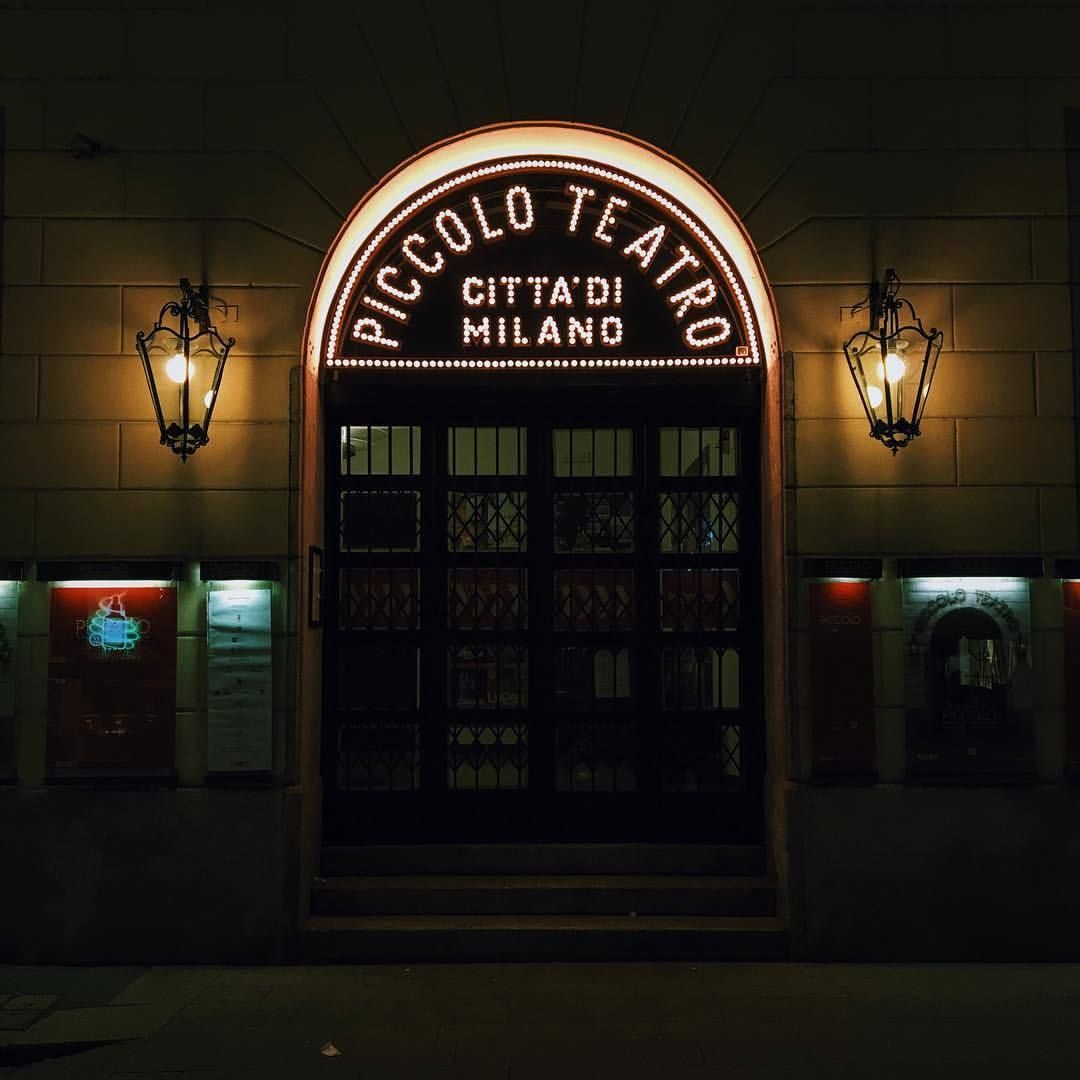 It was 1947 when two very young friends, Paolo Grassi and Giorgio Strehler, passionate about theatre and entrepreneurship, decided to found the very first Italian permanent theatre in the city of Milan. It was the Piccolo Teatro, known today also for its status as a European theatre, located near the famous Castello Sforzesco of Milan. The permanent Theatre’s intent was a way of spreading the theatrical culture to everyone and of being a dynamic active environment all year round, able to guarantee access also to people from the less fortunate social classes.

The first Italian permanent theatre was inaugurated in Milan: the Piccolo Teatro. Here’s everything you need to know!

The 14th May marks the anniversary of the inauguration of the first Italian permanent theatre: the Piccolo Teatro. The theatre was founded in the city of Milan by two very young entrepreneurs, Paolo Grassi and Giorgio Strehler. It was 1947 and the Second World War had just ended. Italy was a country that needed to recover economically and also from a social and cultural point of view. Thus, the idea of this theatre was born, to become a public service and “training ground” for actors and everybody working “behind the scenes”: a theater that could involve enthusiasts and bring new actors to the stage all the year through, without limit its activity just to the theatrical season. 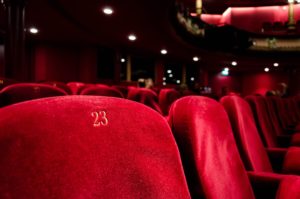 “Theatre of Art for All” was the slogan adopted by the two founders, and its aim was to involve everybody in theatrical art, even those that came from the less affluent classes. In the place which during the war had been the headquarters of the fascist military corps, this organization was born dedicated to social and public commitment, managed directly by the Italian state, the municipality, the province of Milan and the Region of Lombardy.

The young friends Paolo Grassi, impresario from Milan, his wife Nina Vinchi and Giorgio Strehler, actor from Trieste, linked by passion for theatre and a strong commitment to revive the city of Milan, decided to found the first Italian permanent theater in Milan. It was the Piccolo Teatro that was inaugurated near the Castello Sforzesco on May 14, 1947. The Piccolo Teatro wanted to be an instrument of information and cultural elevation, aimed at sensitizing the population and bringing even the most skeptics to know and enjoy  theatrical art, in all its innumerable facets.

The first curtain of the theatre was raised to perform the Russian play “L’Albergo dei poveri” ( literally The Hotel for the Poors, but known as “Lower Depths” in the English translation). That was a theatrical drama conceived by the famous Maxim Gorky, whose works constantly enhanced the  theme of the struggle against misery and ignorance. In the play the leading characters are a thief, a prostitute and a failed nobleman who live in a public dormitory and dream about a way to escape from their miserable life. The Piccolo Teatro was enlarged during the 1990s and renamed in memory of Strehler, who passed away in 1991. The status of theatre of Europe was also achieved in 1991.

Does the permanent theatre in Milan still exist?

Obviously nowadays the idea of theatre as a “permanent” service is well rooted in the traditions of the whole world and what was once regarded as an absolute revolution represents the normality of today. After the first Italian public permanent theatre in Milan, those of Genoa and Turin followed, and in a short time permanent theatres spread here and there along the entire Italian territory. Fortunately, today Italy can boast many theatres that offer solutions such as annual subscriptions allowing access to all lovers of theatrical art. 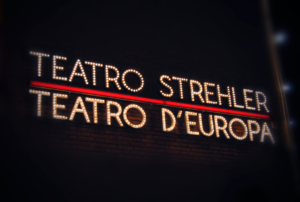 What to do in Milan? What to see?

If you want to visit Milan, perhaps to discover the history of the first Italian permanent theatre, you certainly shouldn’t miss some gems that the Lombard capital has to offer. Do not miss a visit to the behind the scenes of La Scala and for fans of history a visit to the cathedral with an added climb to the spires is a must. We can suggest a little shopping in the Galleria Vittorio Emanuele or the Palazzo della Rinascente and if you wish to relax take a stroll along the enchanting Navigli with a break for an outdoor aperitif. 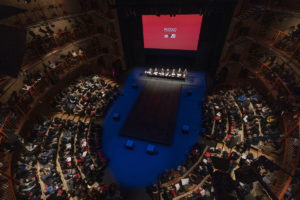 Now that you know everything about the foundation of the first Italian permanent theatre, all you have to do is purchase a ticket and be fascinated by the shows put on stage by the great actors.

ONE OF THE MOST APPRECIATED ITALIAN WINES: MOSCATO WINE

2019 is the Year of Leonardo da Vinci. A wide and involving program of events are dedicated to the greatest genius...